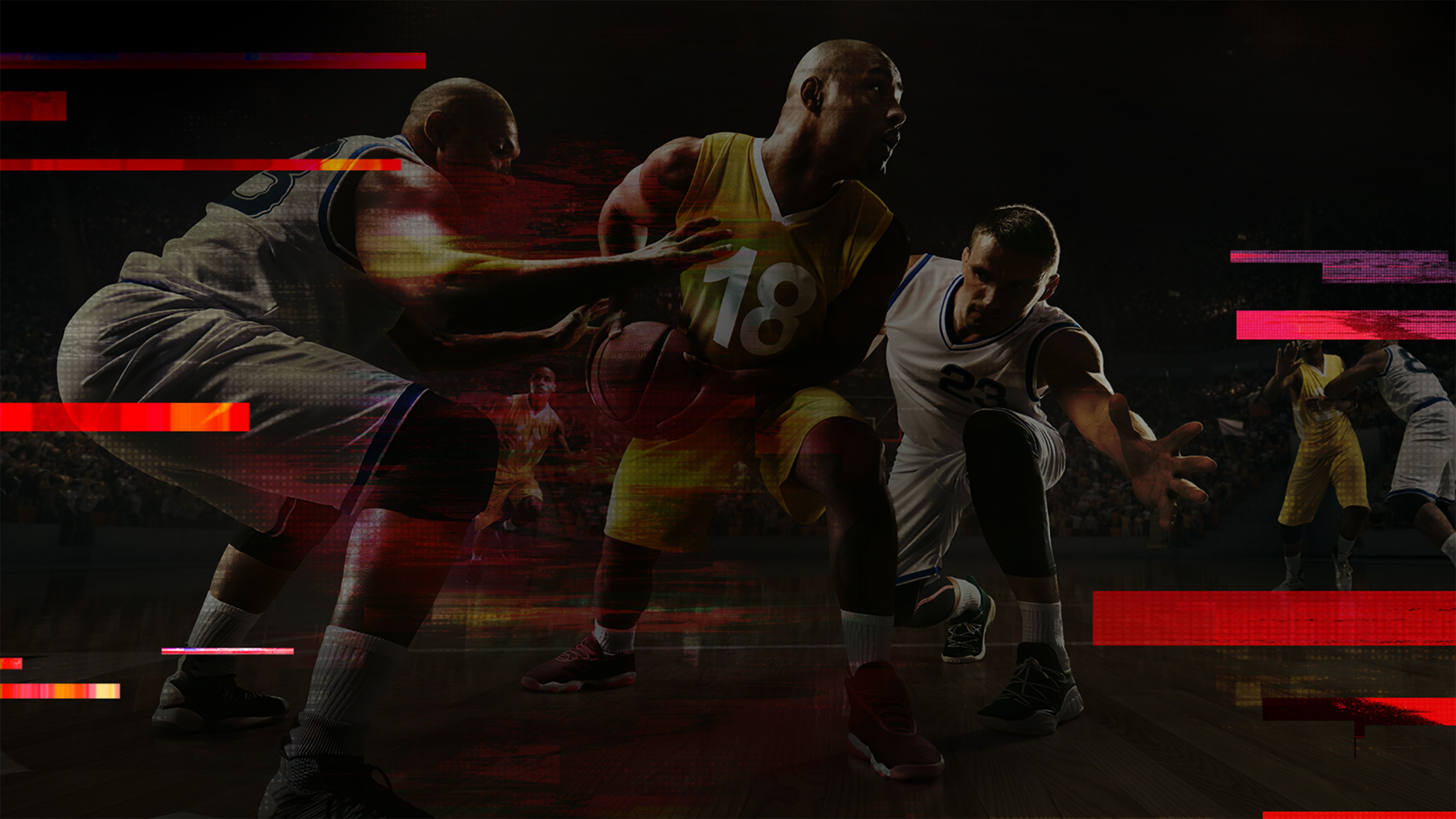 How to bet on March Madness basketball with Tipico Sportsbook

With March Madness quickly approaching, sports betting enthusiasts are looking for the most accurate online sportsbook with the best March Madness betting odds. We offer the best march madness prop, point spread, and odds around. Division 1, NCAA march madness college basketball comes packed with some of the biggest teams in basketball such as Michigan State, Florida State, Ohio State, Gonzaga Bulldogs, North Texas, Oregon State, Norfolk State, and many more! The NCAA Division 1 offers the highest level of college basketball where the best team will be crowned during the NCAA championship. The national champion will have to compete through the trials and tribulations of the sweet sixteen, elite eight, final four, and lastly the final March Madness game in order to win the entire March Madness bracket.

The futures are headlined by a predictable team that you all know and love, the Gonzaga Bulldogs, who came so close to winning the 2021 national championship game. However, they were felled by Baylor in the NCAA tournament final. As we look to the 2022 odds, Gonzaga has the lowest number out of any team with a +300 line. Additionally, they are at an -200 line to make it to the final four. Looking past Gonzaga's +300 odds, some of the top teams in the March Madness betting odds are Purdue, Auburn, and Kentucky all with all a +1500. The highest-rated odds come from Baylor, Kansas State at +1500 with Duke a +1500 before getting into the +2000 teams.

March Madness is one of the most exciting times of year for fans and at Tipico. Buzzer-beaters, Cinderella stories, and mind-blowing highlights make every year’s tournament one to remember. Tipico Sportsbook provides a great platform to maximize the tournament experience by allowing basketball fans to place legal sports bets in the U.S. on March Madness before, and even during, each game. Creating a March Madness Betting Strategy includes choosing picks, props, over/unders, and live bets.

With over $8.5 billion being bet on March Madness this year, it’s time to get your slice of the pie through the Tipico mobile app. Brackets may be busted after day 1, but Tipico allows you to bet on every college basketball game in every round. The entire NCAA March Madness tournament is at your fingertips. Let's make this interesting!