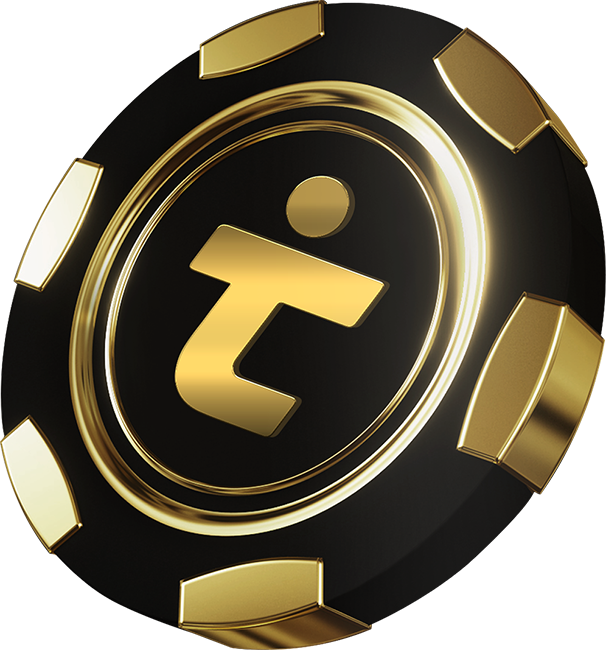 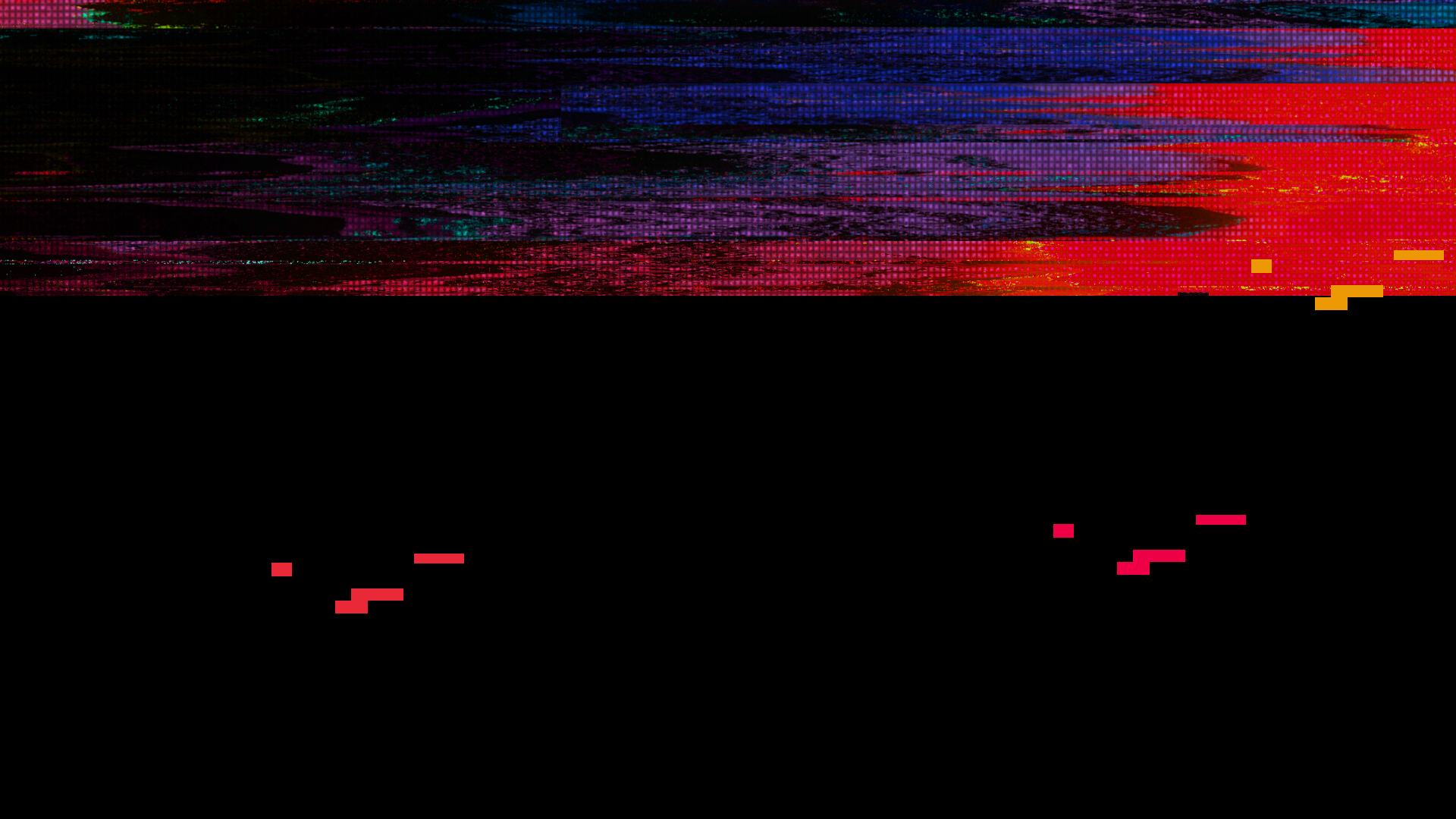 Our experts get you off the sidelines and into the game behind the game. 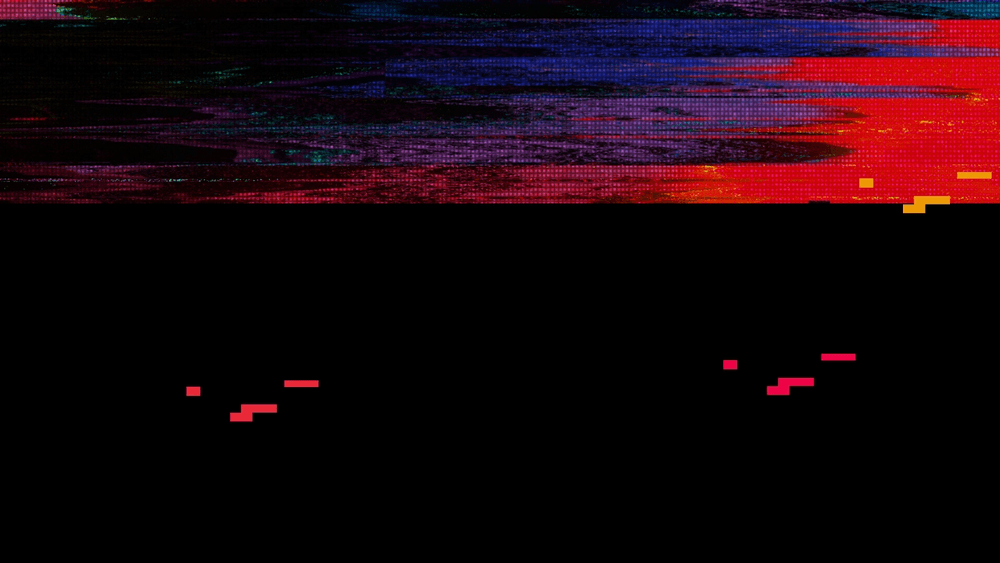 A Guide to the Best Super Bowl Prop Bets

Super Bowl LVI is fast approaching, which means you need to brush up on how to bet on the Super Bowl and hone your strategy. Any good strategy will combine the gung-ho instincts of your gut with the logic of in-depth research to choose the much-awaited Super Bowl LVI champion, but why stop there?

How to Bet on the Super Bowl: A Guide

After 18 grueling regular season weeks, the NFL playoffs have finally arrived. 14 teams enter, but only two will remain. But even if your ride or die New York Jets or Denver Broncos aren’t one of the final two, there are still ways to invest in the Super Bowl Sunday game. 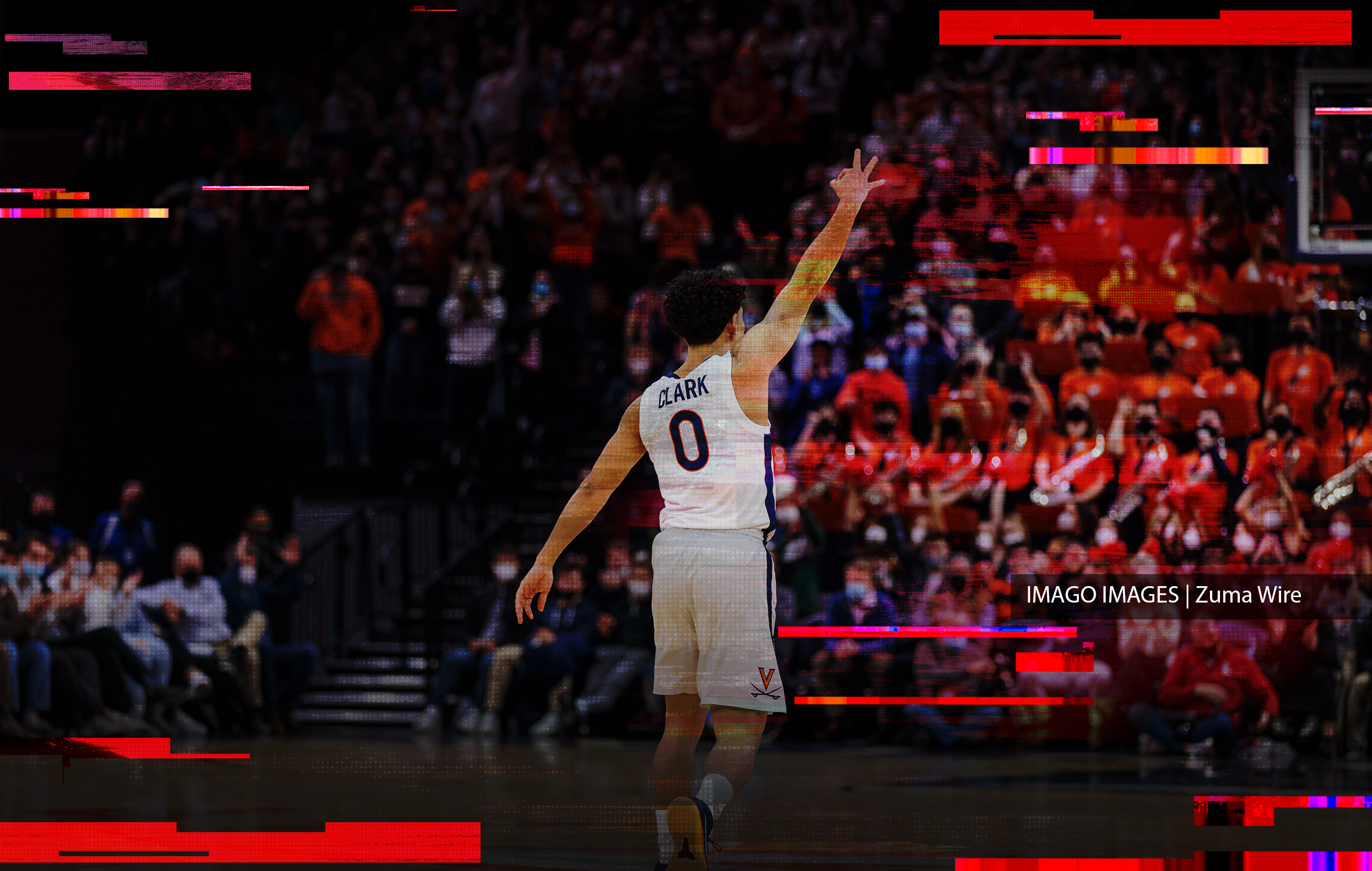 How to Bet on March Madness: A Guide 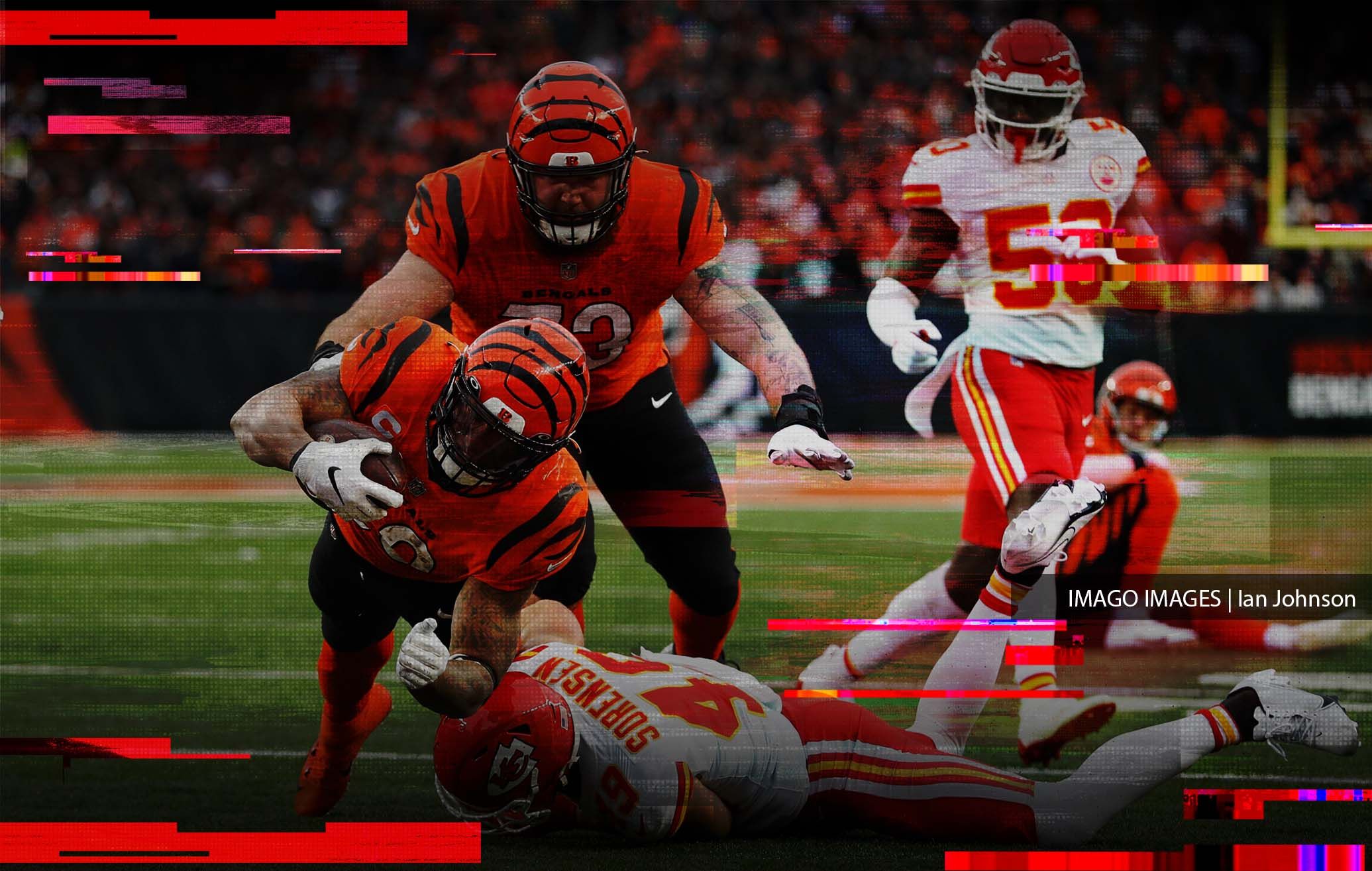 Starting with the AFC Title Game, Kansas City is coming off a wild finish against Buffalo and just narrowly won to advance. Lorenzo sees the possibility of the Chiefs falling to an early deficit as they rebound from last week's win. Cincinnati on the other hand, is coming into the game on an extra days rest. The Bengals are 6-0 against the spread in their last six and 5-1 against the spread this season when listed as road underdogs. Lorenzo likes the Chiefs on the moneyline, but the Bengals to cover the spread. Because both of the these offensives are so explosive, and how quickly both teams can find the end zone, Lorenzo expects a high scoring game when Joe Burrow and Patrick Mahomes square off. Lorenzo likes the OVER in the AFC Championship game. In the NFC Title Game, two head coaches who know each-other's coaching styles very well and who play in the same division, will face off for the third time this season. The 49ers beat the Rams twice in the regular season and are the hottest team still standing. It also is very hard to beat a team three times in a season. Jimmy Garappolo needs to avoid crucial mistakes and manage the game. Lorenzo likes the Rams on the moneyline, but the 49ers to cover the spread. 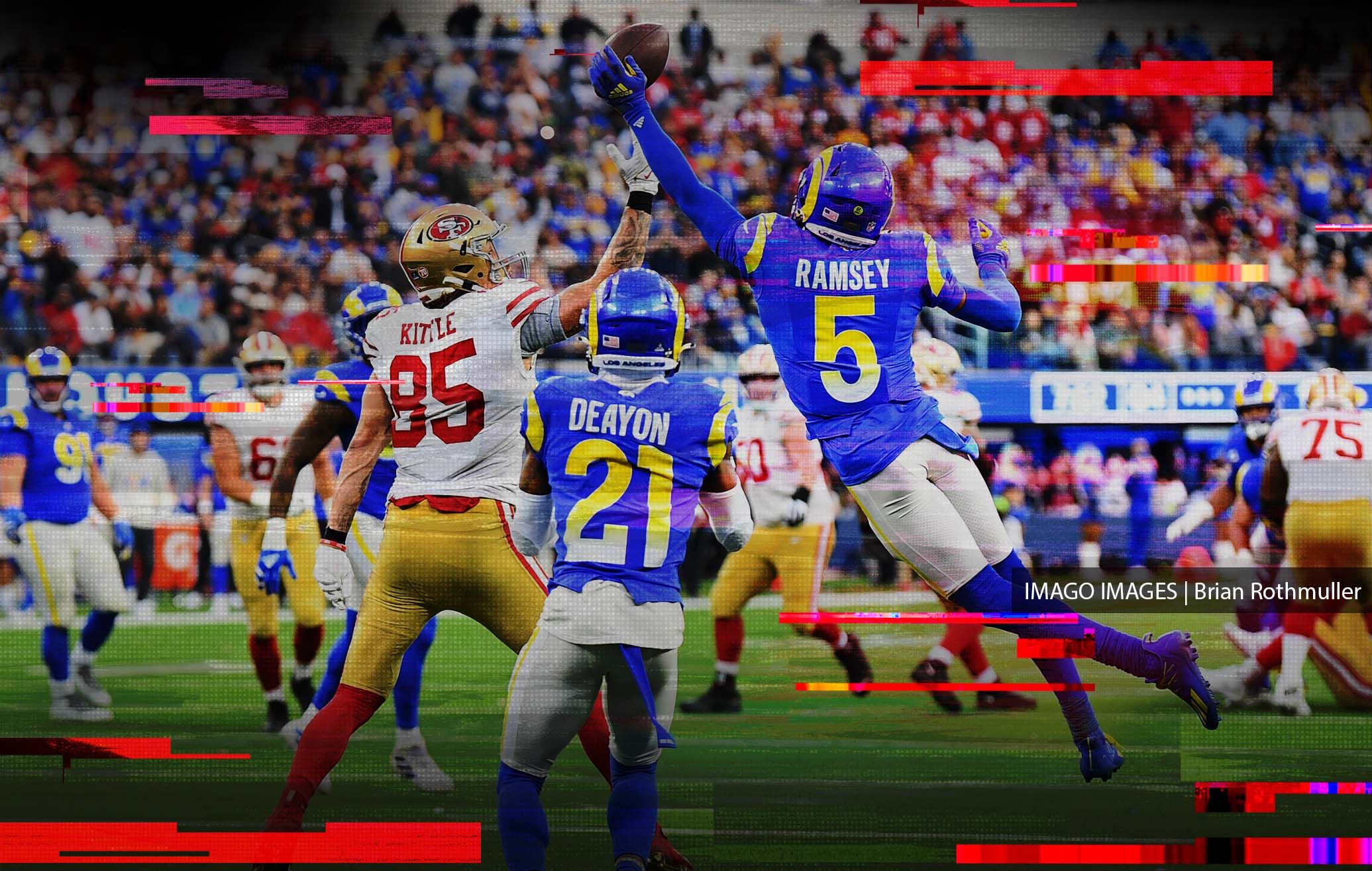 Conference Championship weekend is here. Who wants it more? The San Francisco 49ers will travel in state to face the Los Angeles Rams. Both teams have showcased their strengths on both sides of the ball this season. From the betting side, both teams have been great to be the moneyline on. Which team will advance to the Super Bowl? On Site reporter Mike Jones provides insight on this division rival. Both teams have great knowledge of each other, great familiarity, and great history. In their last six meetings, the 49ers are 6-0 in head to head matchups. All time since 2017, the Rams have won just three times. Turnovers will be a crucial factor, along with ball security and physicality, when both teams meet on Sunday. Matthew Stafford threw two interceptions in each game in the regular season against San Francisco. Cooper Kupp is the X-Factor. Along with being a legitimate MVP candidate, he lead the league in receptions, receiving yards, and touchdown catches. Kupp posted great numbers in their last matchup against the 49ers. Another key player to watch is Deebo Samuel and got the better end of the first two outcomes against the Rams this season. 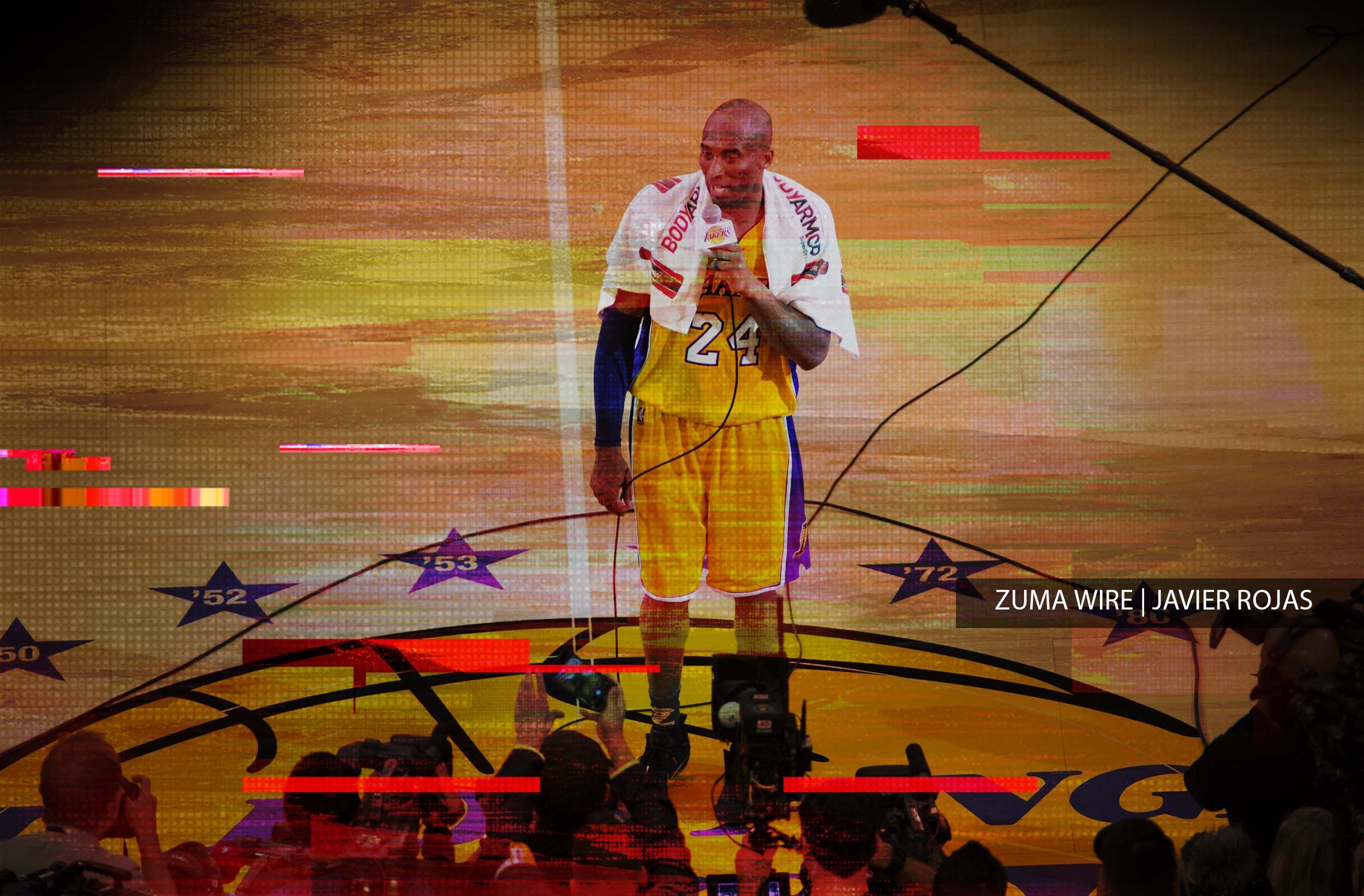 January 26th 2020 began as most days do. But, by the time it ended, it would be one of the saddest for the basketball community. There was a helicopter crash in Calabasas, California in the late hours of the morning, and there would not be any survivors. Among the eight people aboard were John, Keri and Alyssa Altobelli, Christina Mauser, Sarah and Payton Chester, and the pilot, Ara Zobayan, Gianna and Kobe Bryant.

How Does a Point Spread Work?

Point spreads are becoming more and more mainstream. Scott Van Pelt has a segment on his SportsCenter show titled “Bad Beats” where he shows teams either covering or failing to cover the spread during the last moments of a game. Bill Simmons’s popular podcast has a weekly segment, “Guess the Lines,” where he tries to guess the NFL point spreads for the week. Point spreads are everywhere.

How to Read Sports Betting Lines

How do you know if you’re ready to get into sports betting? If you’ve done your research and you know the best teams, you might be ready to turn that knowledge into some fun—and some cold, hard cash.

Types of Sports Bets: A Guide

Are your bets ready? Start with a moneyline bet on the Colts (they’ll win, but they haven’t covered the spread all year). Parlay the Niners and the Chiefs (they should both dominate). The point spread on the Broncos is too high, so tease them with the Saints to bring it down. It’s a tough call between the Bucs and the Bills, but both offenses are hot, so put some money on the over.

How Does Sports Betting Work?

For a long time, it was illegal to bet on sports in most of the U.S., but times are changing—and so are the laws in many states. As of 2018, the Supreme Court lifted a federal ban on sports betting which has paved the way for many states to legalize it, with more likely to follow. The days of having to go to Vegas to place a bet are long gone.