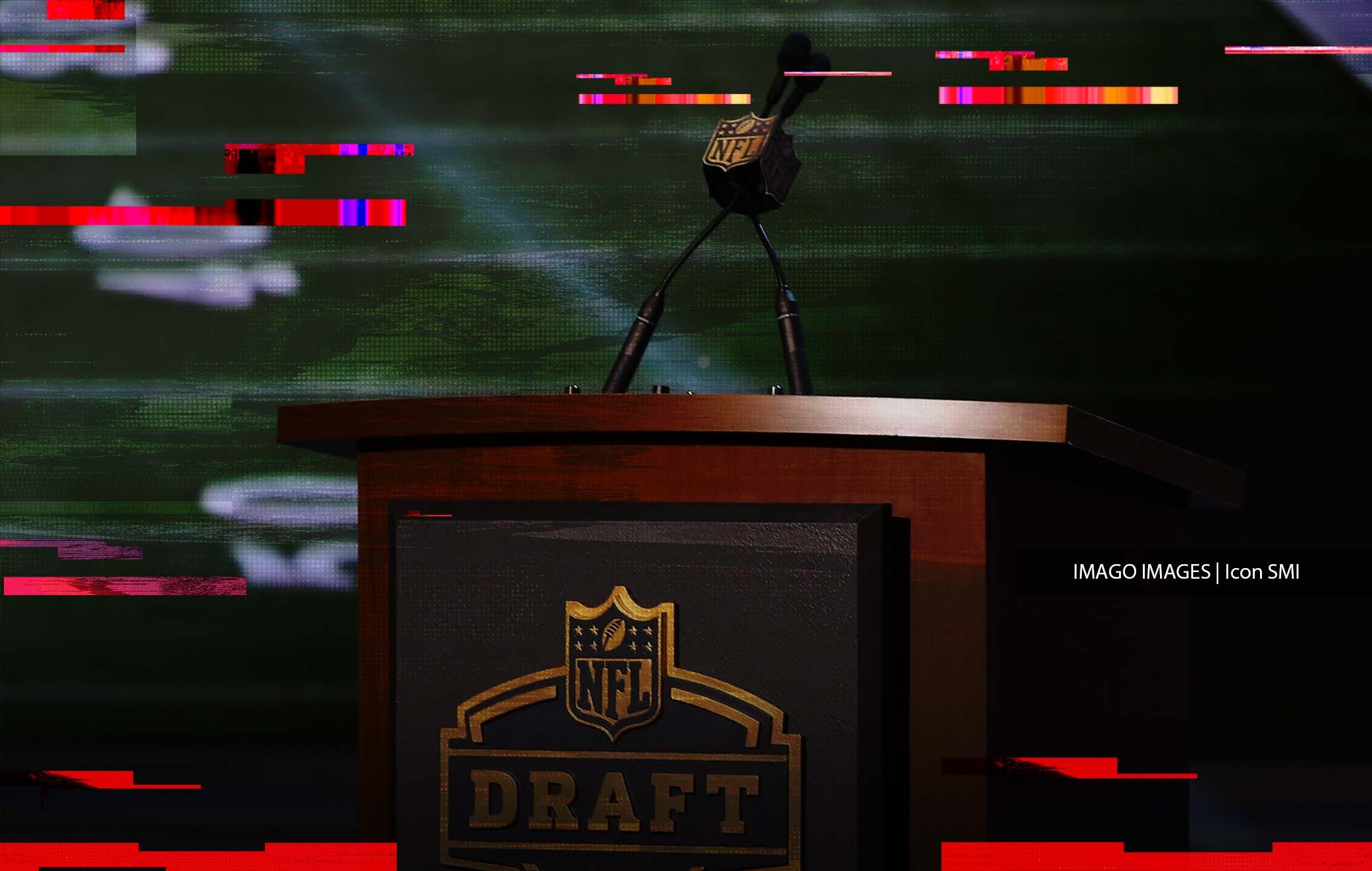 The NFL Draft is quickly approaching, and the draft lines are waiting for you in the Tipico Sportsbook app. Individual draft spots, first quarterback, and more are live and specific lines are available upon request.

Welcome to the Tipico Sportsbook 2022 Mock Draft. Through this exercise, we’ll take a look at what we would do if in the front office of each team selecting. Trades are real and trades are included. These selections are made based on positional value, team construction, scheme fit, and overall talent of the players.