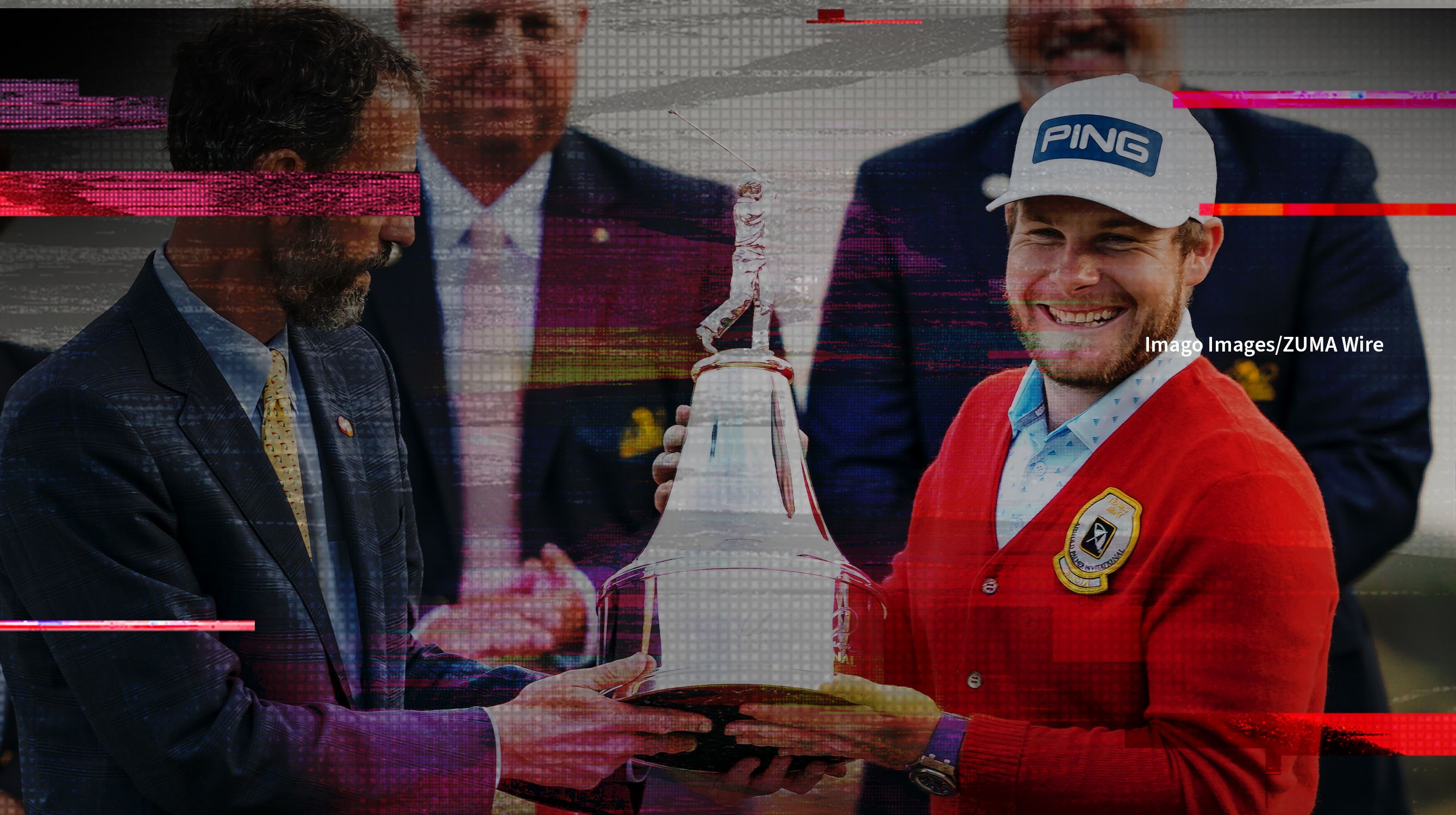 This week, the PGA Tour is staying in Florida but heading to the Orlando area for the Arnold Palmer Invitational at the Bay Hill Club and Lodge. The course is laid out as a Par 72 and plays close to 7,454 yards. It has been a familiar stop on the tour for some time and often attracts talented fields, this year is no exception.

Bay Hill is a long, demanding course that can become a true grind if the wind picks up. Last year's event was grueling and ended with a winning score of only 4-under, but in 2015, Matt Every won at 19-under.

This is also a week where long irons (which leads to supreme iron players in general) will take precedence. Bay Hill is one of just a few courses that offer up less than potentially six approaches per round at less than 150 yards, and four of those would only come if a golfer laid up on a Par 5. Holes 5 and 10 are the only two holes where a majority of the field will have approaches of under 150 yards.

After opening up the Tipico golf odds, the first name that stood out to me was Tommy Fleetwood at 35/1. You may look at his recent finishes and see they are less than inspiring but don’t be fooled - Fleetwood has the game to excel at Bay Hill. He may have missed the cut in his last trip, but he finished in third place in 2019 (leading after 36 holes) and has another top-10 finish here as well. Fleetwood’s driving continues to be strong as well as his short game overall. It’s his irons that have been the weak link. Long term, he’s one of the better iron players in the field, which would be a huge boost to his current game if some of that form returns this week. I also believe there is a small connection to success at the Honda Classic and the Arnold Palmer Invitational, and Fleetwood has found success at the Honda as well.

The next golfer that will be on the card this week is Max Homa at 50/1. Last year was Homa’s first trip to Bay Hill, and he finished in 24th place despite a dreadful game around the green. This year, he’s coming in with top form, having just won at Riviera two weeks ago on top off a strong showing in last week's WGC Workday Championship. Homa’s two wins have come at other courses that were demanding off the tee and rewarded length (Riviera and Quail Hollow), which leads me profiling him to find success at Bay Hill as well. Dating back 12 months, the strongest part of his game has been his driver and irons with a very serviceable short game backing up the ball striking. It would be a tall order to win another event with solid competition, but with it happening recently, Homa’s confidence has to be riding high. This is a great number on a golfer whose game and past performances suggest he can make a run on Sunday. 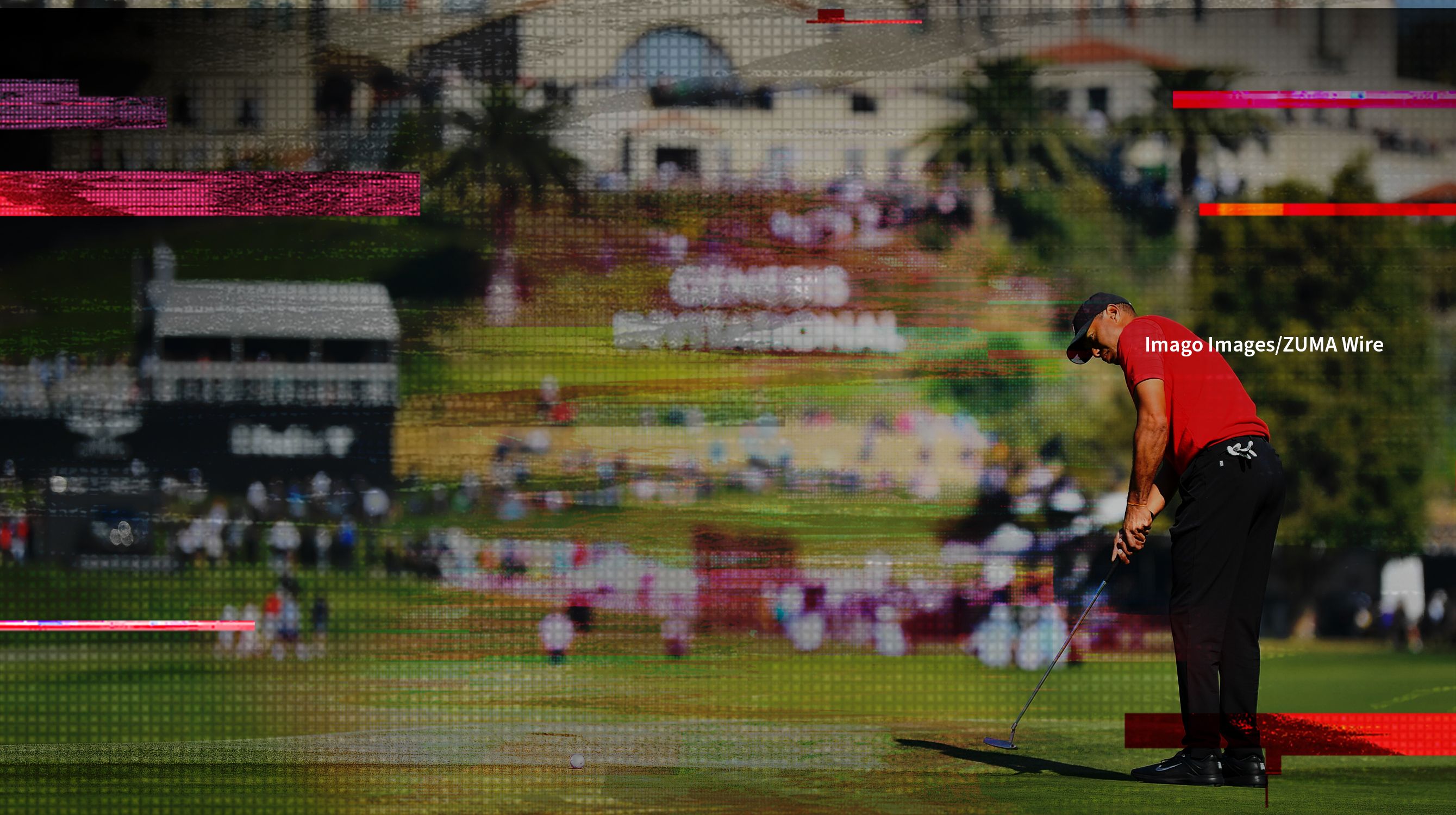 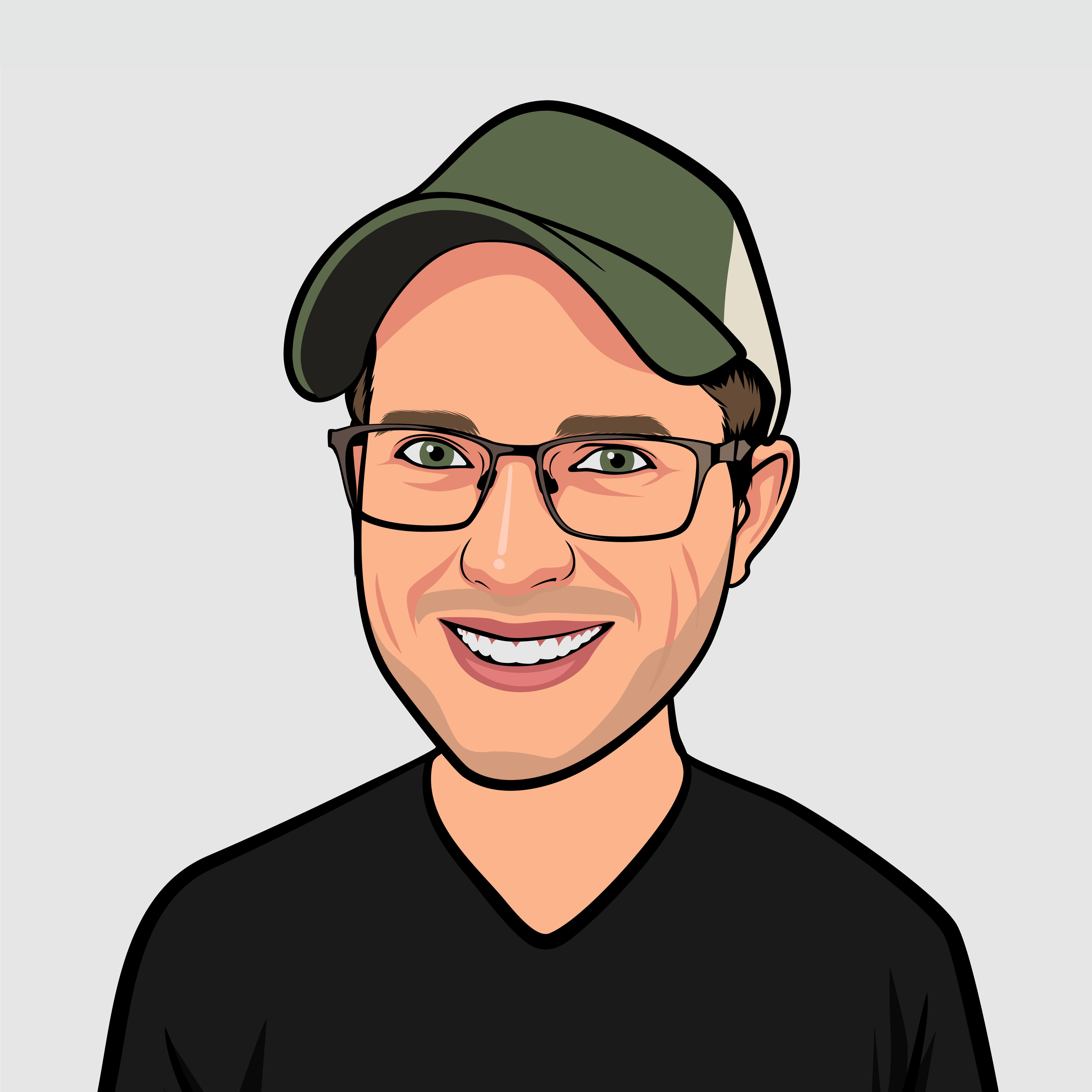 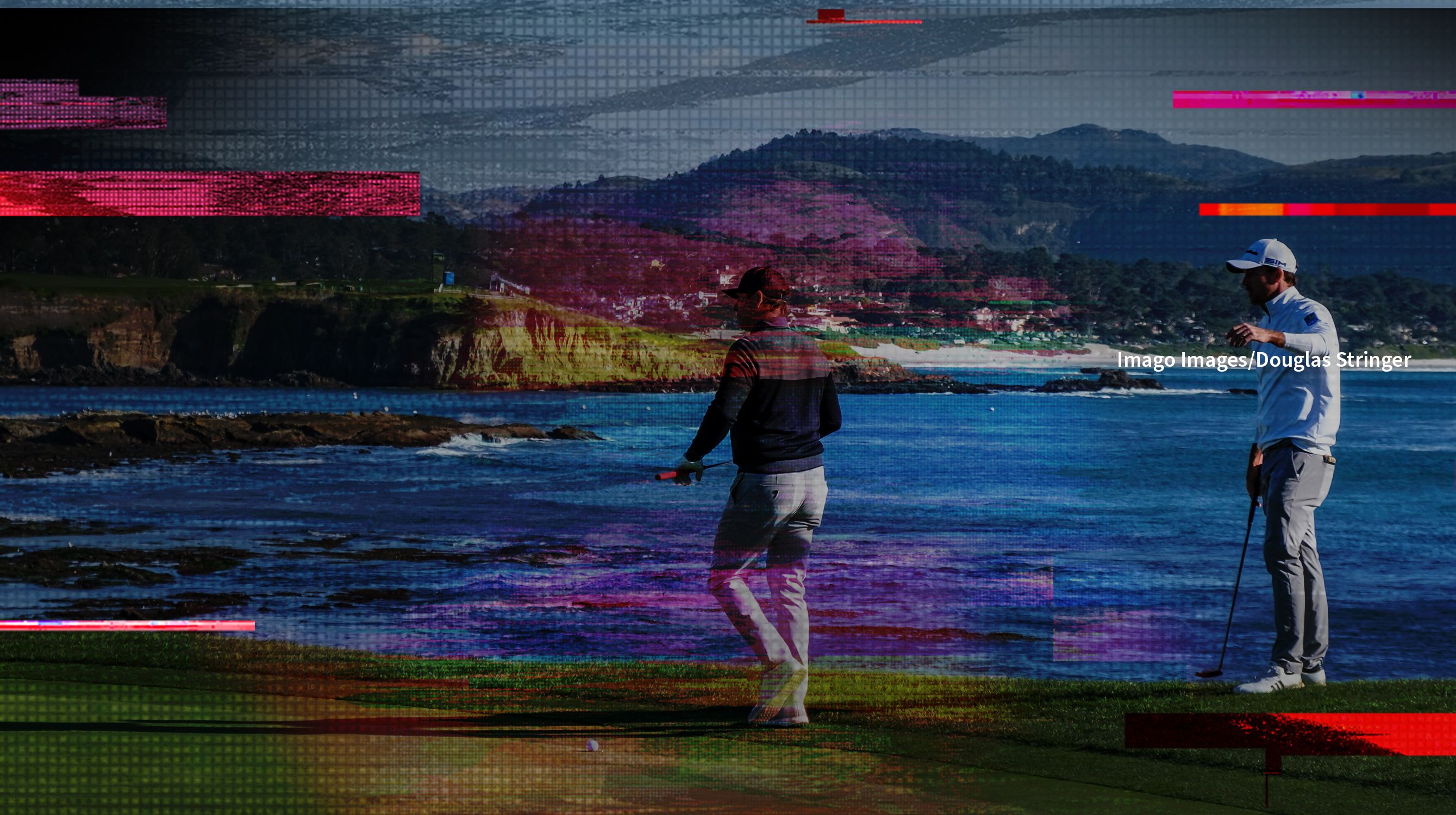 FTN's Bryan DeCorte dives into Tipico Sportsbook's odds to find a couple of the best picks and bets for this week's Pebble Beach Pro-Am. 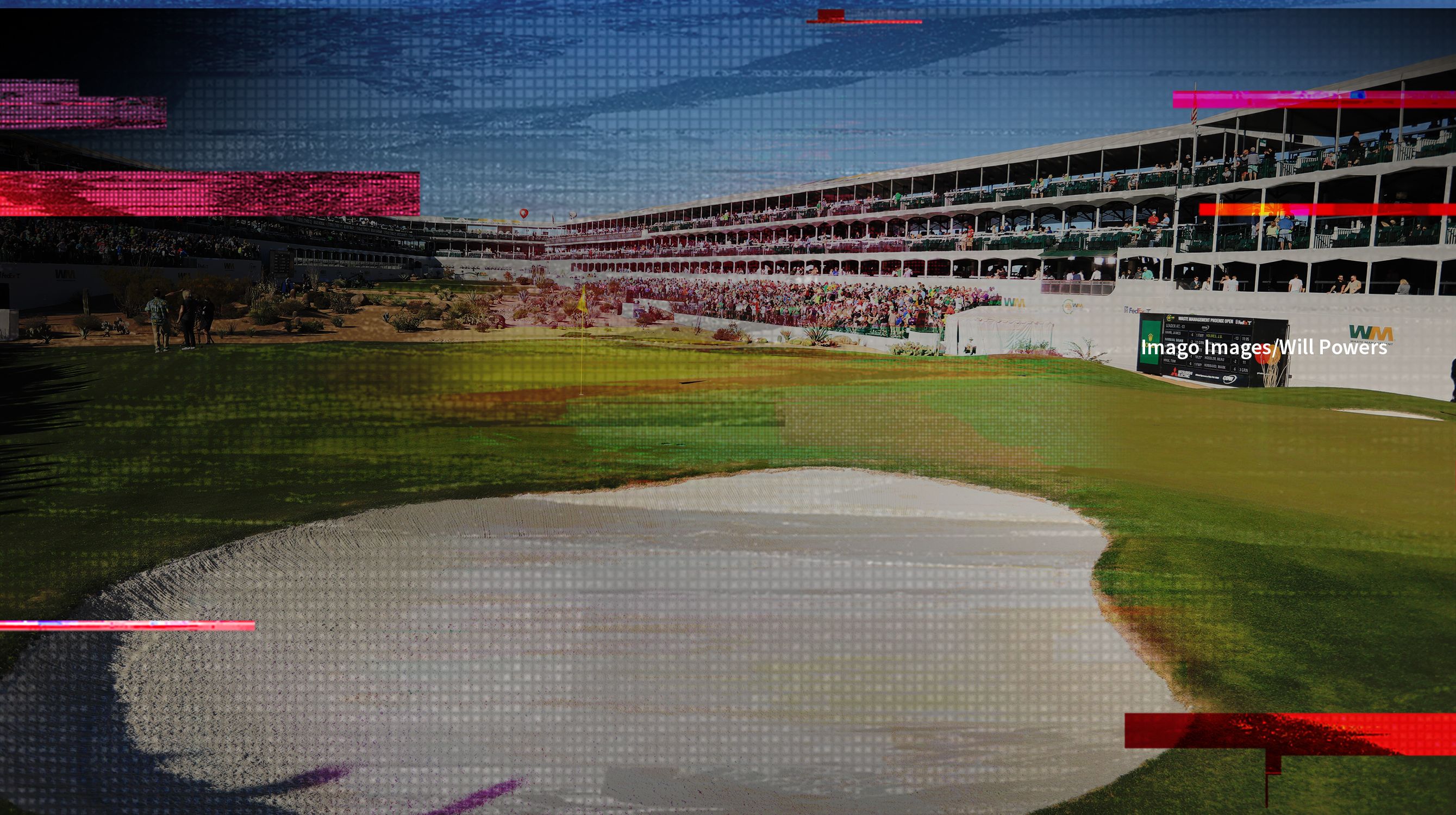 FTN's Bryan DeCorte dives into Tipico Sportsbook's odds to find a couple of the best picks and bets for this week's Waste Management Phoenix Open. 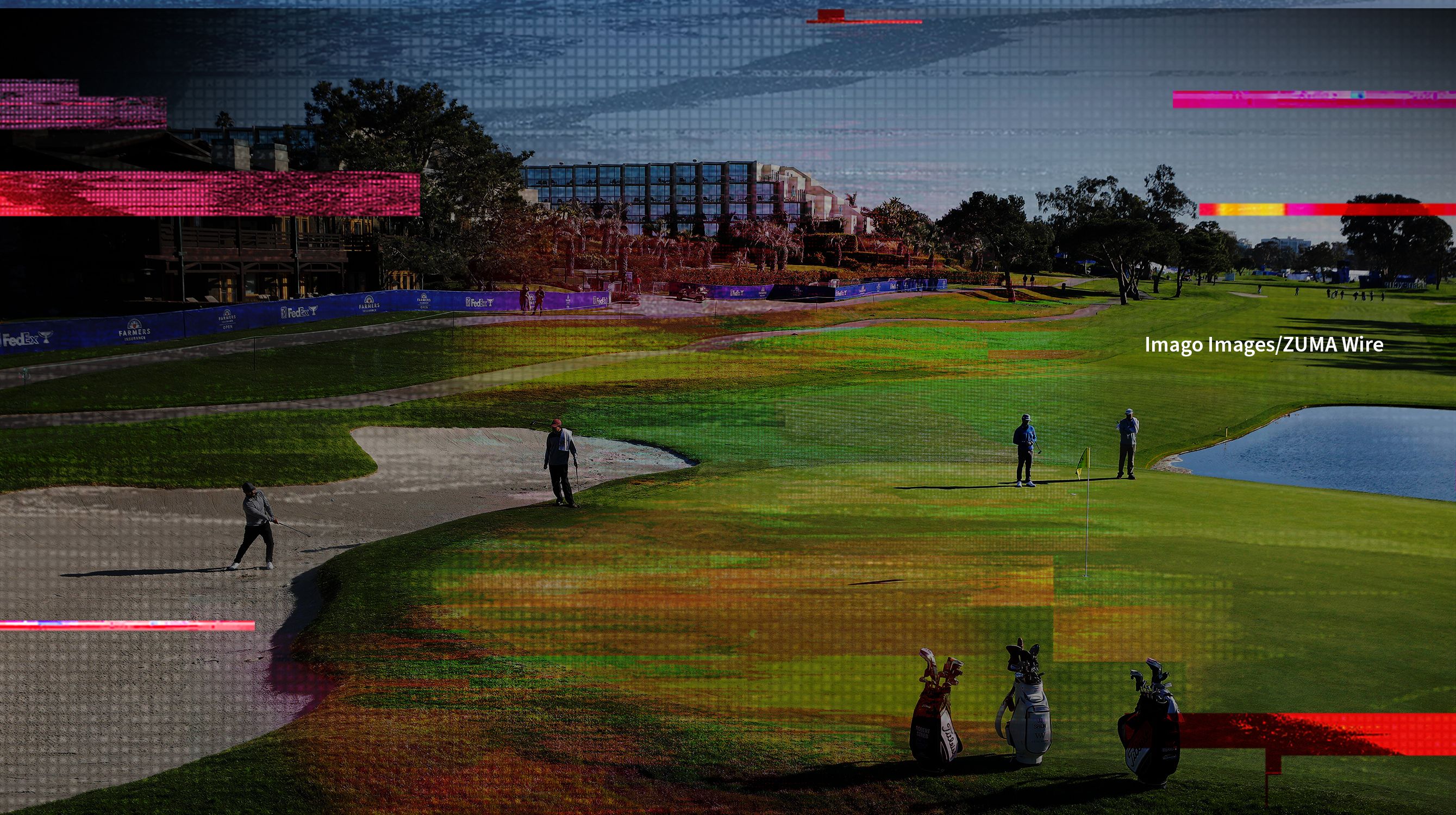 FTN's Bryan DeCorte dives into Tipico Sportsbook's odds to find a couple of the best picks and bets for this week's Farmers Insurance Open.