It really doesn’t get any closer than Sunday night’s primetime game. For the moneyline, the Minnesota Vikings led 13-0 at the half, but gave up the game-winning score with 20 seconds left.

The Vikings-Seahawks over/under was 54.5, and the game ended with a total of 53 points. However, with 20 seconds left in the game, Seattle’s 2-point conversion failed. The Vikings, on the other hand, chose not to kick a field goal on 4th and inches with just under two minutes left, which would have provided an additional three points.

The Longhorns and Sooners met for the Red River Showdown Rivalry game on Saturday afternoon. The over/under was 72.5. Throughout the entire second half, the under was secure. With 14 seconds left in regulation, Texas quarterback, Sam Ehlinger’s passing touchdown to Keaontay Ingram tied the game at 31, sending it into overtime. There were 62 total points in regulation. Four overtimes later, the game finished with a total of 98 points. Oklahoma won 53-45 with a 25-yard touchdown pass from Spencer Rattler to Drake Stoops. Sorry to all you Texas-Oklahoma under bettors.

The Lakers were a 6.5-point favorite going into Game 4 of the NBA Finals. In the final seconds of the game, the Lakers were up 102-93 vs the Miami Heat, in which case them covering the spread seemed safe. But it was the Heat’s Tyler Herro who broke the hearts of many bettors on Tuesday night. With just over a second left in the game, Herro nailed a three pointer. Now, the Lakers still won 102-96, but they just missed covering the 6.5-point spread.

Monday night was a special one for Chargers quarterback, Justin Herbert. The 22-year-old starting quarterback broke the record for most passing touchdowns (4) by a rookie quarterback during Monday Night Football.

The Chargers were off to a hot start during the first half of the game. The score was 20-10 at the half, as Drew Brees and the Saints just couldn’t find their rhythm. Chargers kicker, Michael Badgley had the chance to win the game in regulation, but missed the 50-yard field goal attempt. With under a minute left in regulation, Saints Swiss Army Knife, Taysom Hill, scored a 9-yard rushing touchdown to tie the game at 27, forcing it into overtime. The Saints scored a field goal in overtime, putting them up 30-27. The Chargers were unable to deliver when they had possession, leading to a Saints victory. 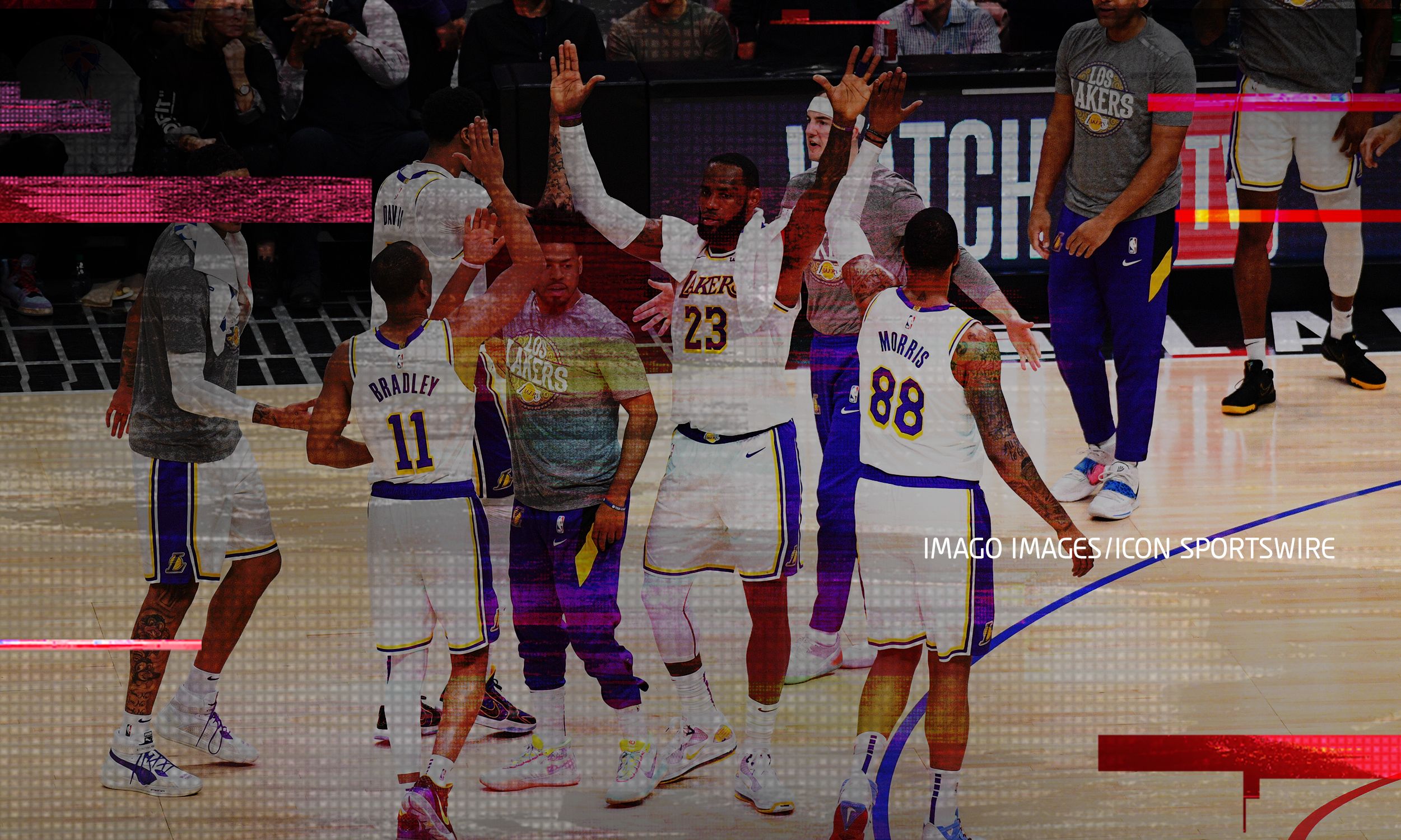