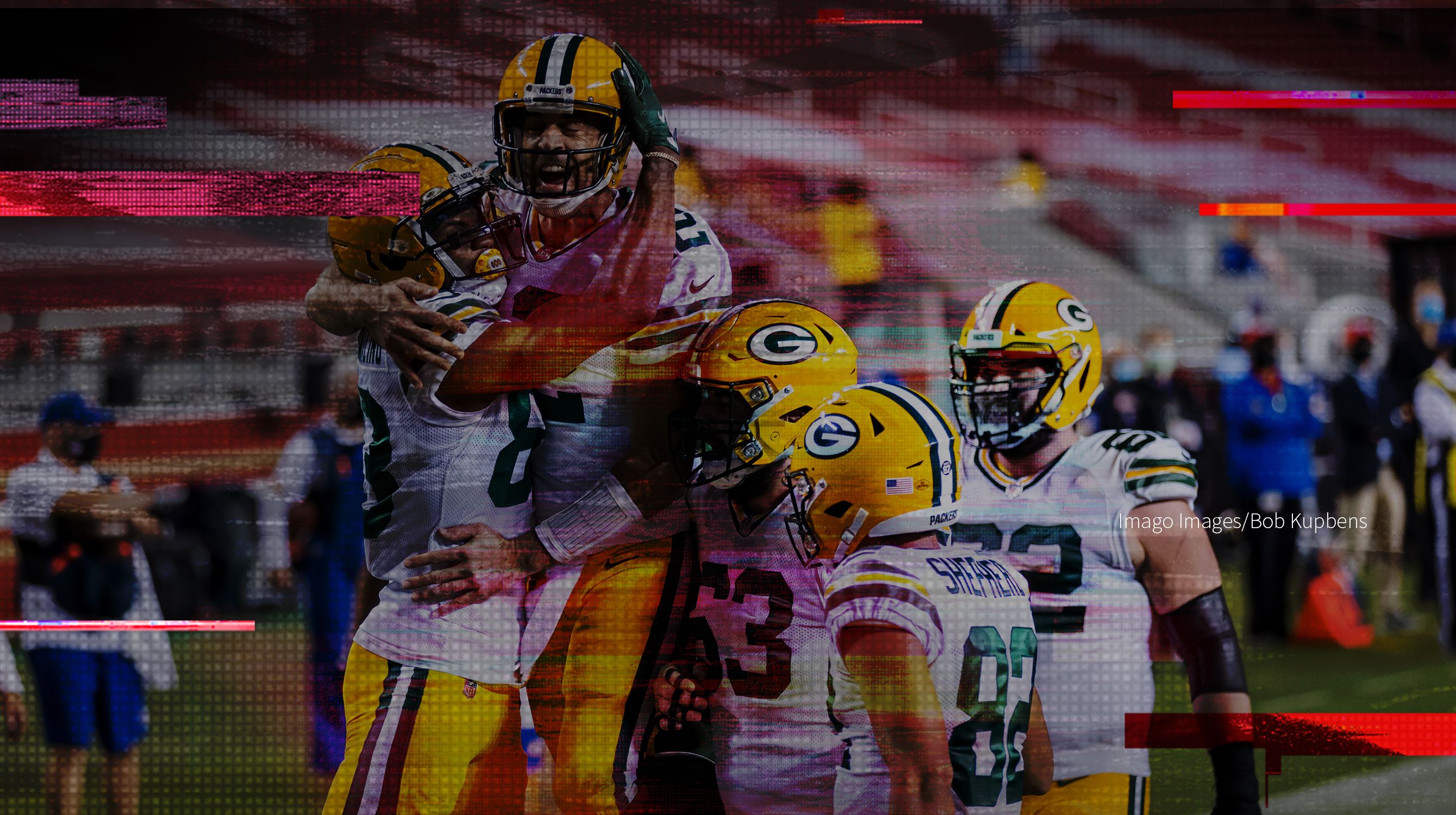 What a crazy outcome for the Fighting Irish on Saturday. Clemson’s Trevor Lawrence was out for his second game in a row due to coronavirus. The Tigers went into this game as 4.5-point favorites. Notre Dame, however, was not going to give up their winning streak at home all that easily.

As Notre Dame defeated Clemson 47-40 in double overtime, they also won their 23rd straight home game. Furthermore, they walked away with their first home win against the No. 1 team in the AP poll since 1993. If you bet the Clemson moneyline at -210, well then you were in for a bad beat. But props to you if you bet the Notre Dame moneyline at +180. I feel like the underdogs have been trending lately. This may come back to bite me in the butt, but when in doubt, bet on the underdog.

If you bet the under on Thursday night’s Packers and 49ers game, you really got the short end of the stick. The over/under was set at 48.5 points. Green Bay was up 34-10 after 49ers wide receiver Richie James’ 41-yard touchdown catch. That was fine and dandy, as the total was still under 48.5 at that point. But then it was 49ers running back Jerick McKinnon who ruined all under bettors hopes and dreams.

With four seconds left in the fourth quarter, it was very clear that the 49ers were not going to win. They really didn’t need to score, but of course they did just that. McKinnon’s one-yard touchdown pushed the game total over 48.5 points with FOUR seconds left in the game. The final score was 34-17, making the total 51 points. So, if you picked the over, props to you!

First and foremost, way to go Pittsburgh for staying undefeated at 8-0. The over/under was set at 44 prior to kickoff. To those who bet the over on this one, tough loss for you. Why? I am sure you already know why, but with 43 seconds left in the game, the Steelers decided to go for it on 4th and 1. They could have instead kicked a field goal, which would have pushed the total over the 44 points.

The Steelers did not score another touchdown, so the score stayed at 24-19, leaving the total at 43. Shoutout to those under bettors, you really pulled it off.

If you were watching Sunday’s game and rooting for the Chargers, I bet you were thrilled when Chargers quarterback Justin Herbert passed to tight end Donald Parham for a touchdown with one second left in the fourth quarter. Or was it a touchdown? The Raiders were up 31-26, and with that touchdown, the Chargers would have taken the lead 32-31. However, that touchdown that you thought was a touchdown was ruled incomplete and reversed, resulting in a Raiders 31-26 victory.

Not only was the Chargers moneyline at +100 a bad beat because of that overturned touchdown, but so was the Chargers spread at +1. The Chargers and Chargers bettors were close to a win, but like I always say, close only counts in horseshoes. 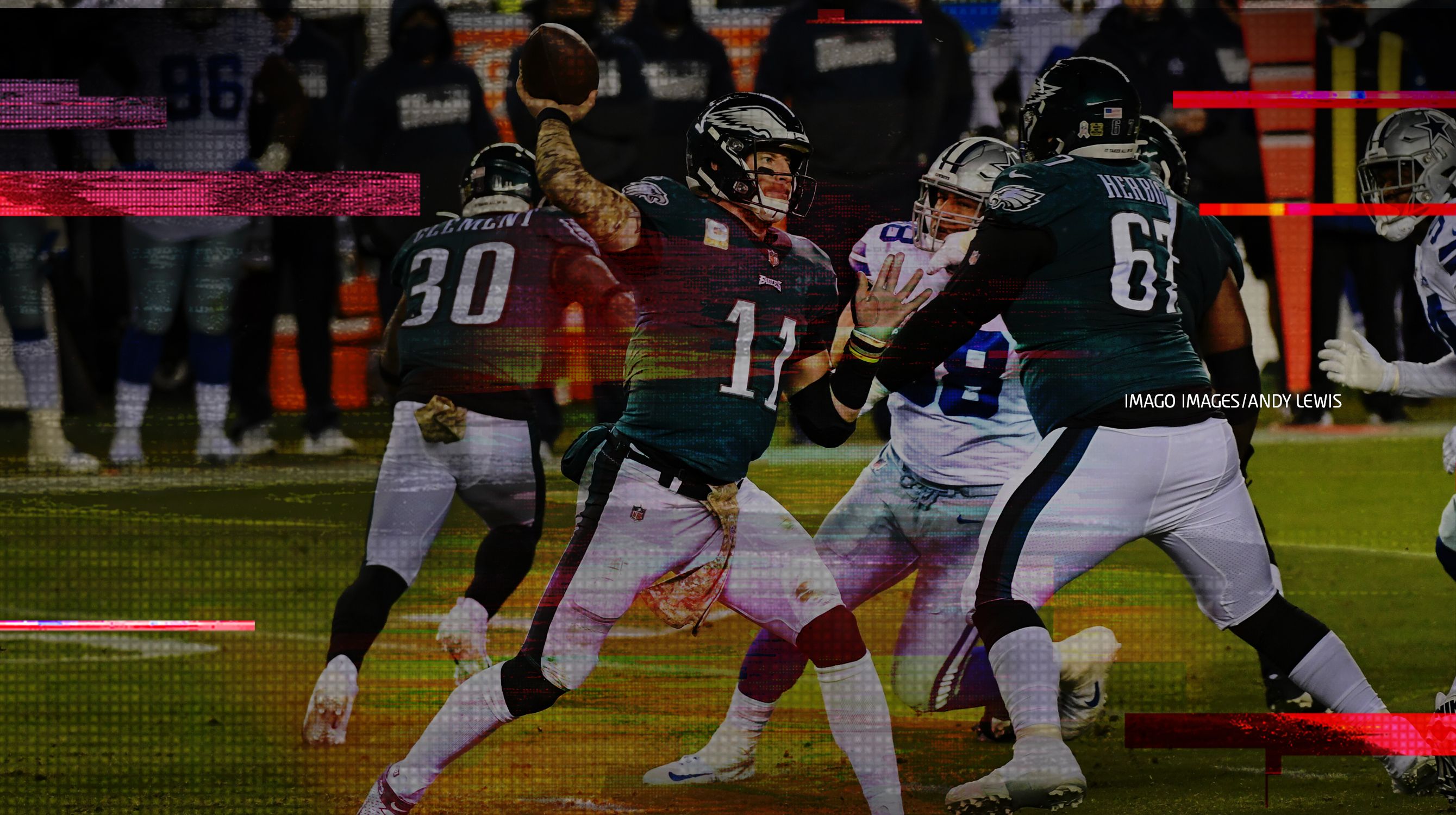 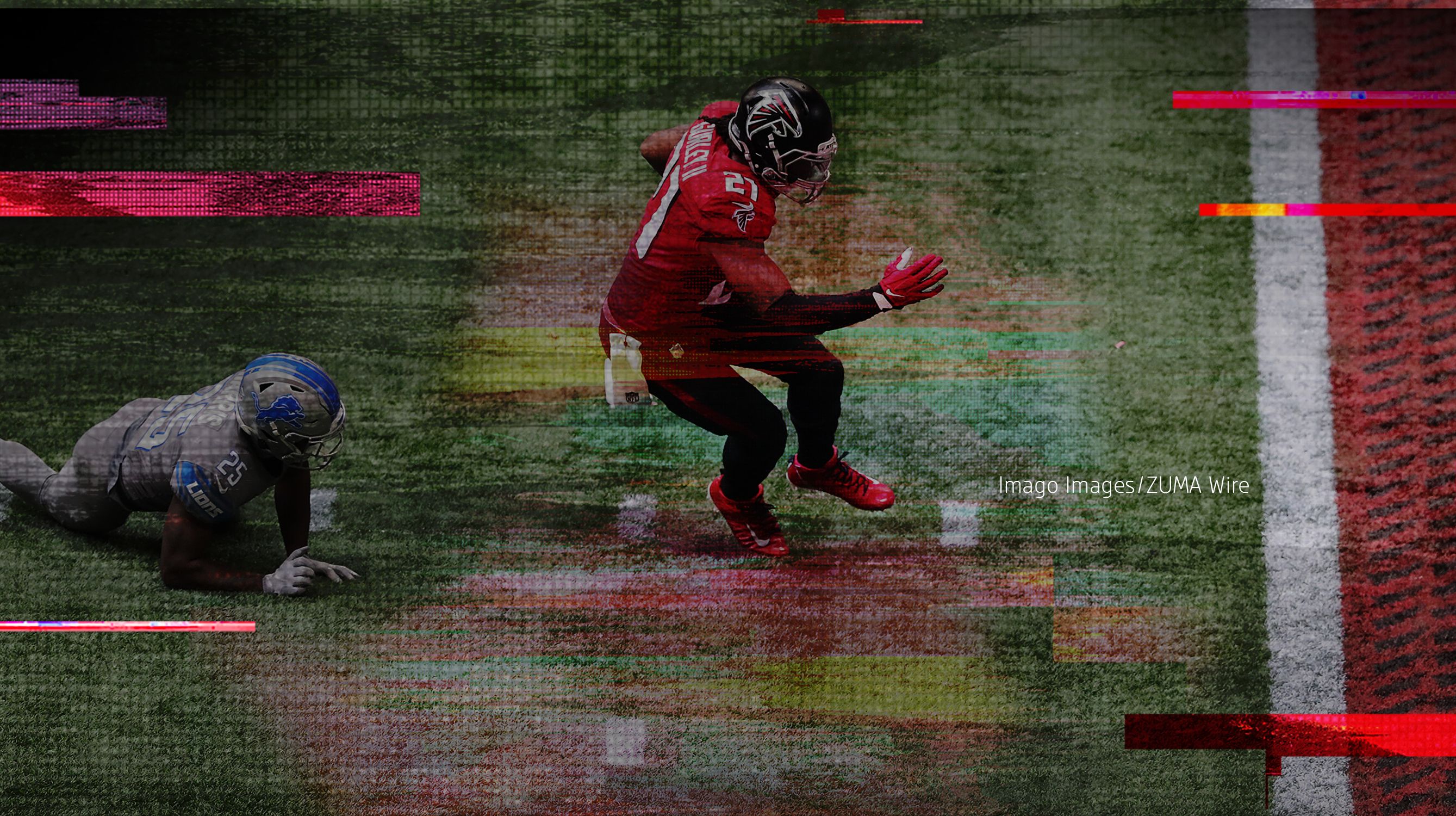 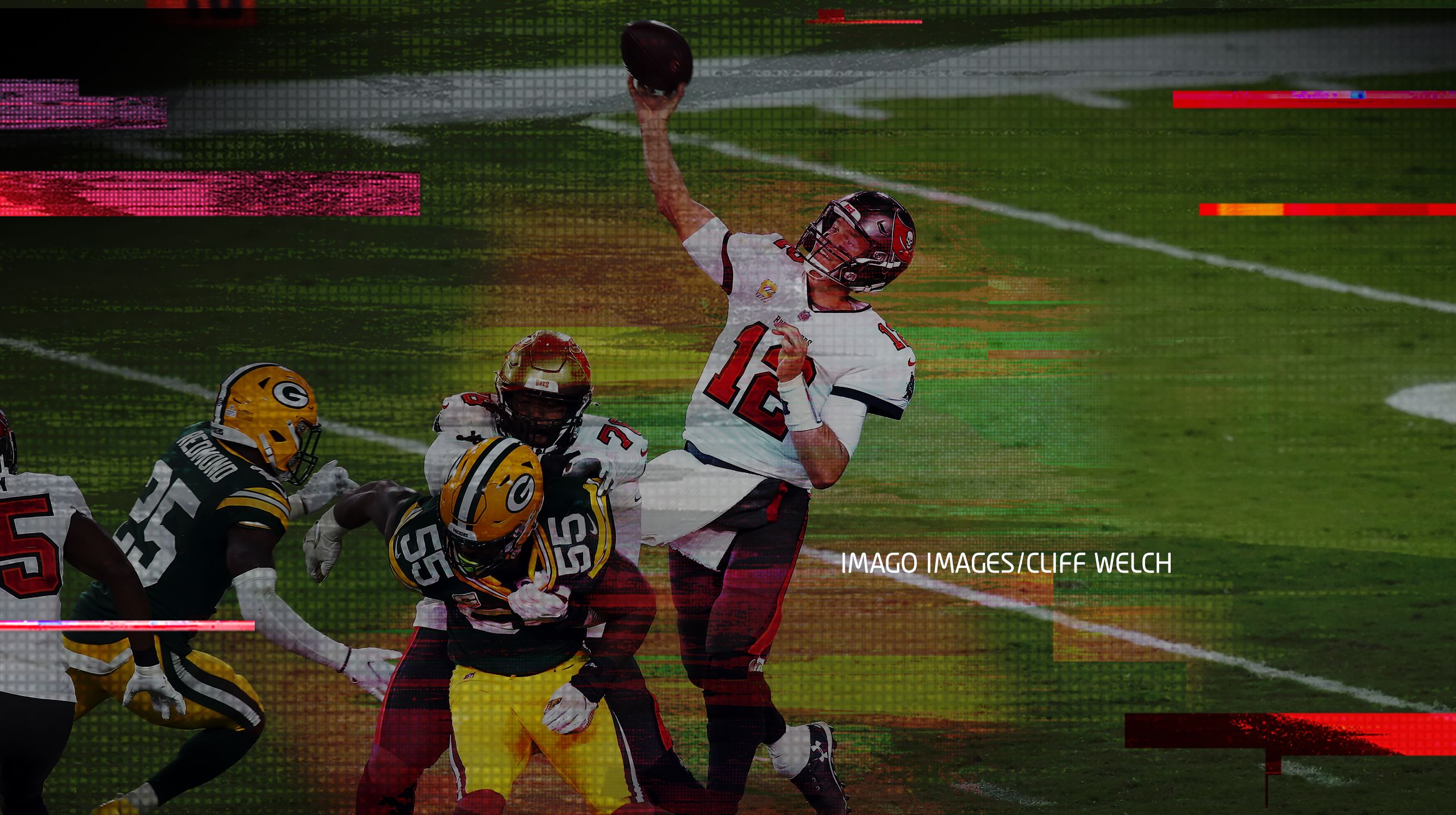