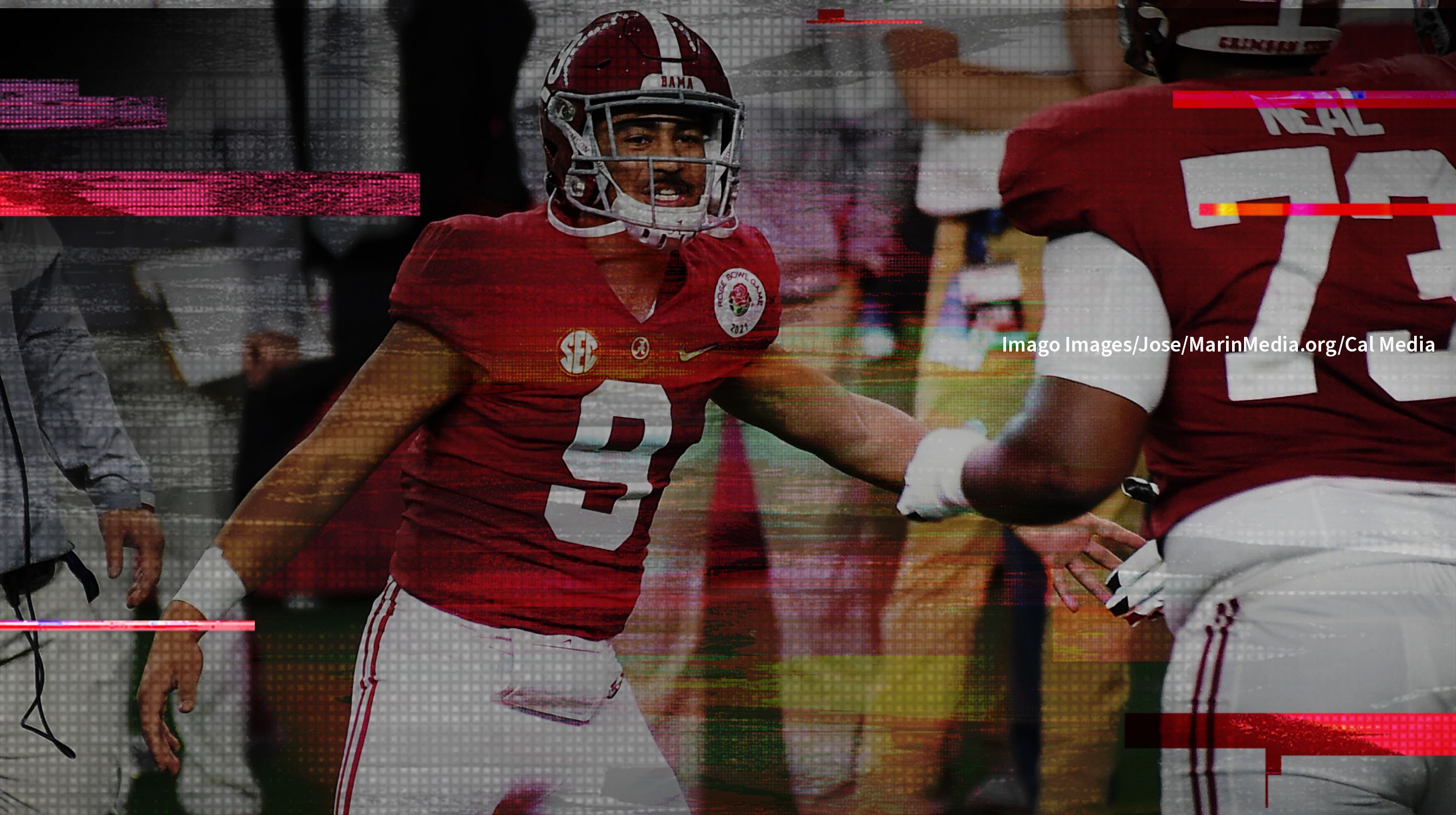 Futures odds are constantly changing. Whether it’s a team walking away with a big W or one of the top players getting injured, futures odds can change dramatically week-by-week. Each week of the NFL and college football season, the Tipico Sportsbook futures odds will be updated and adjusted based on each team’s performance. This week, the focus is on the 2022 Heisman Trophy Winner odds:

Perhaps the biggest news heading into Week 2 of college football is that Oklahoma’s Spencer Rattler is no longer the favorite. Prior to Week 1, he was the favorite to win the Heisman at +550. Despite the 40-35 victory over Tulane, completing 27-of-38 passes and 344 passing yards, Rattler’s performance was still just not where it needed to be.

So, why is Alabama’s Bryce Young the new favorite? Well, in case you missed Saturday’s 44-13 victory over the University of Miami, Young dominated in his first career start. He too completed 71 percent of his passes for 344 yards. The difference between Young and Rattler, however, is that Young did not force any turnovers. Oh, and that 94-yard touchdown pass to Jameson Williams will live on forever, tying the second-longest touchdown pass in Alabama football history. So, yeah, that’s why Bryce Young is the new favorite to win Heisman at +190.

Ole Miss quarterback Matt Corral also climbed his way to the top of the board. Previously, he was +2000 to win the Heisman. He now sits at +550. Corral threw for 381 yards, completing 22 of 32 passes against Louisville. He also accounted for two touchdowns: a 6-yard passing touchdown and a 6-yard rushing touchdown. 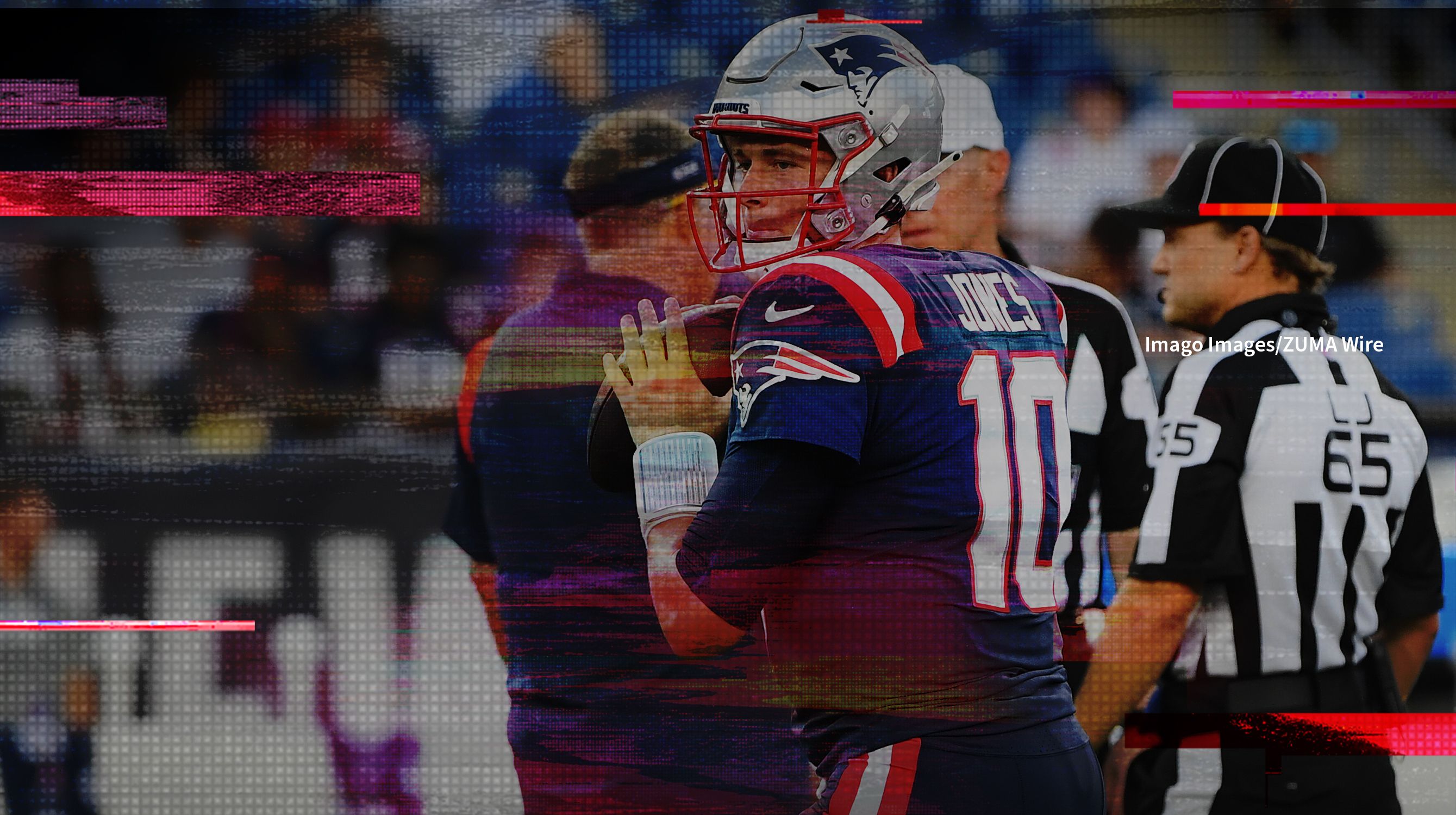 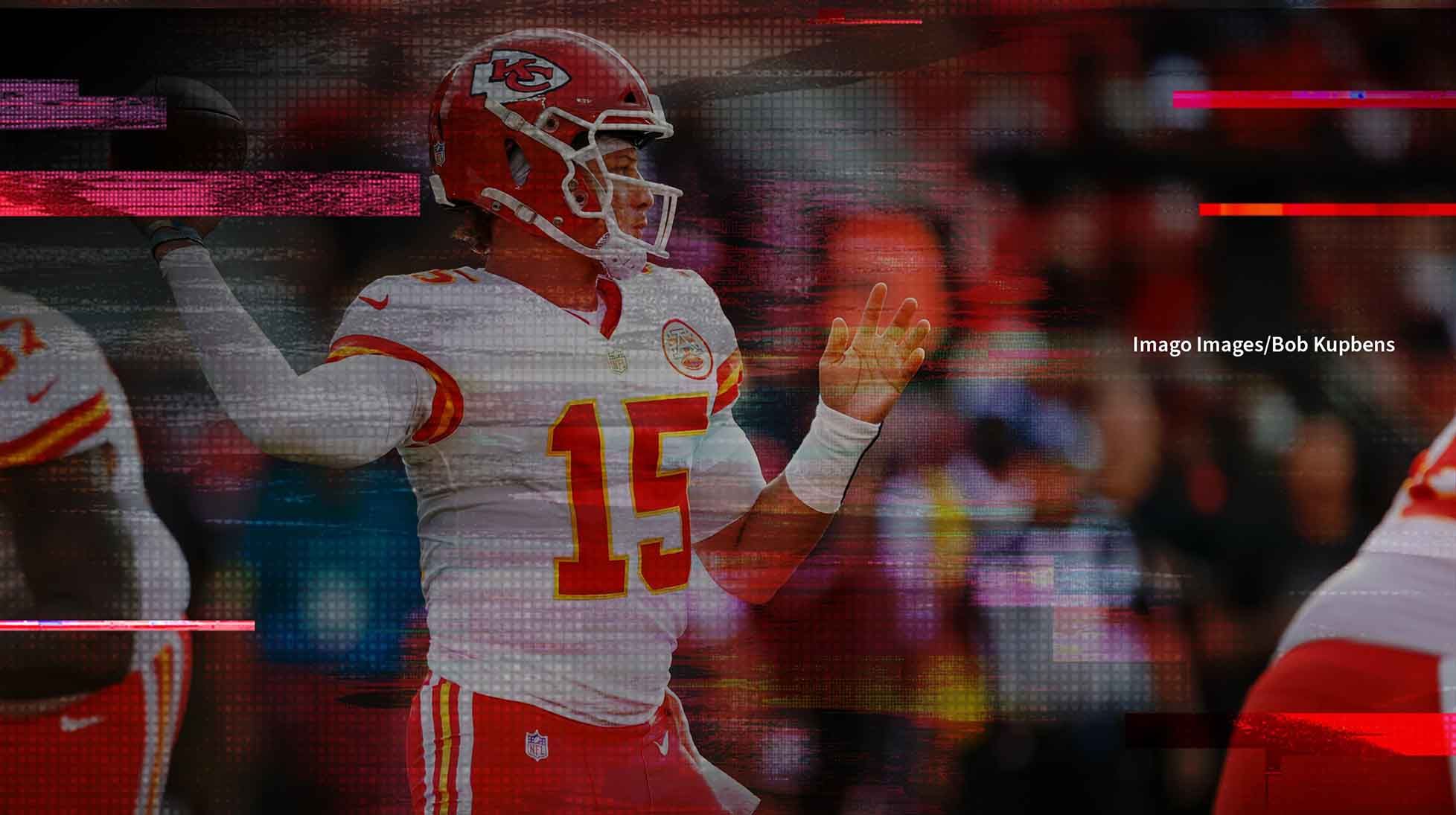 Futures odds are constantly changing. Whether it’s a team walking away with a big W or one of the top players getting injured, futures odds can change dramatically week-by-week. Each week of the NFL season, the Tipico Sportsbook futures odds will be updated and adjusted based on each team’s performance. 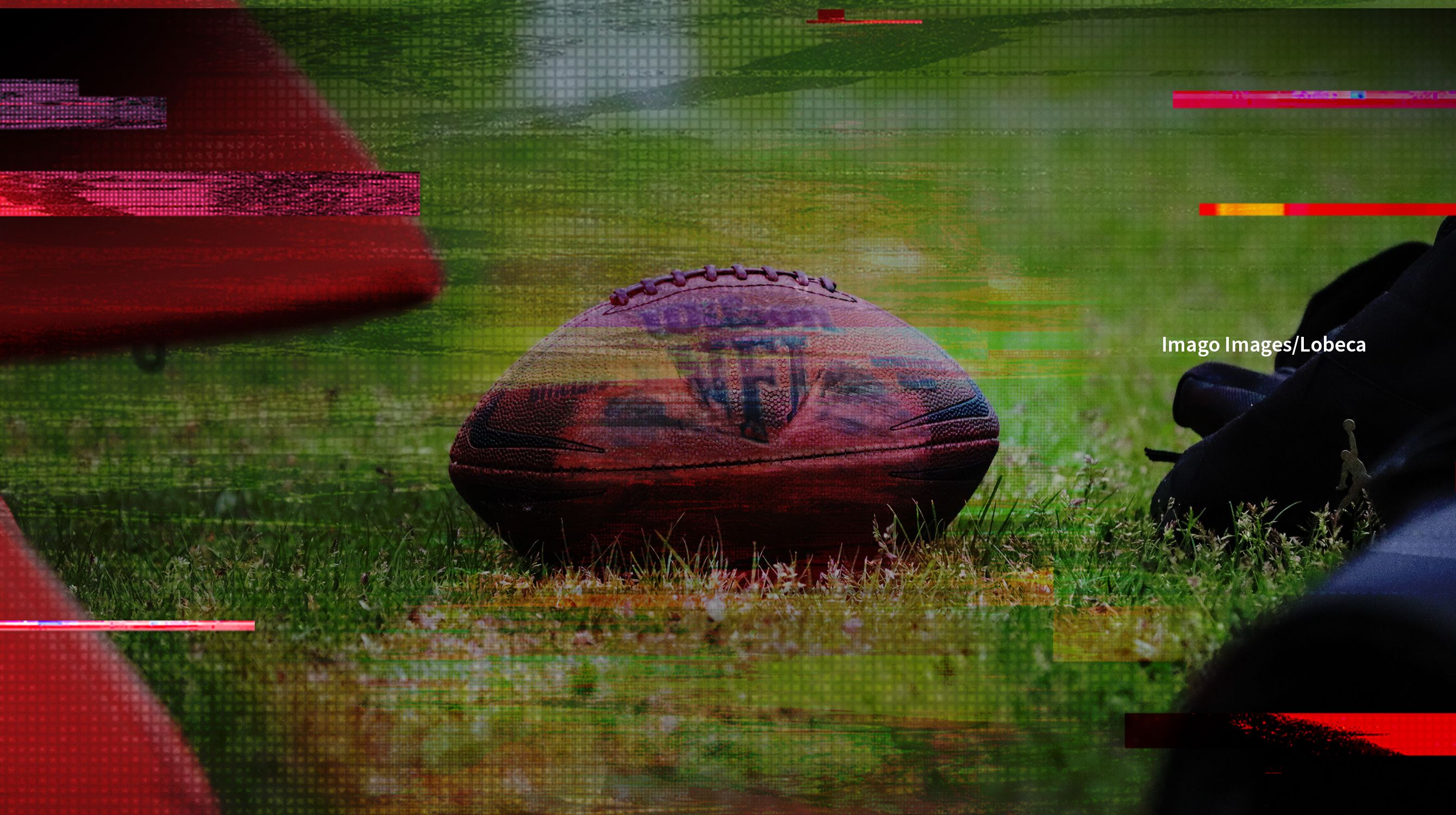 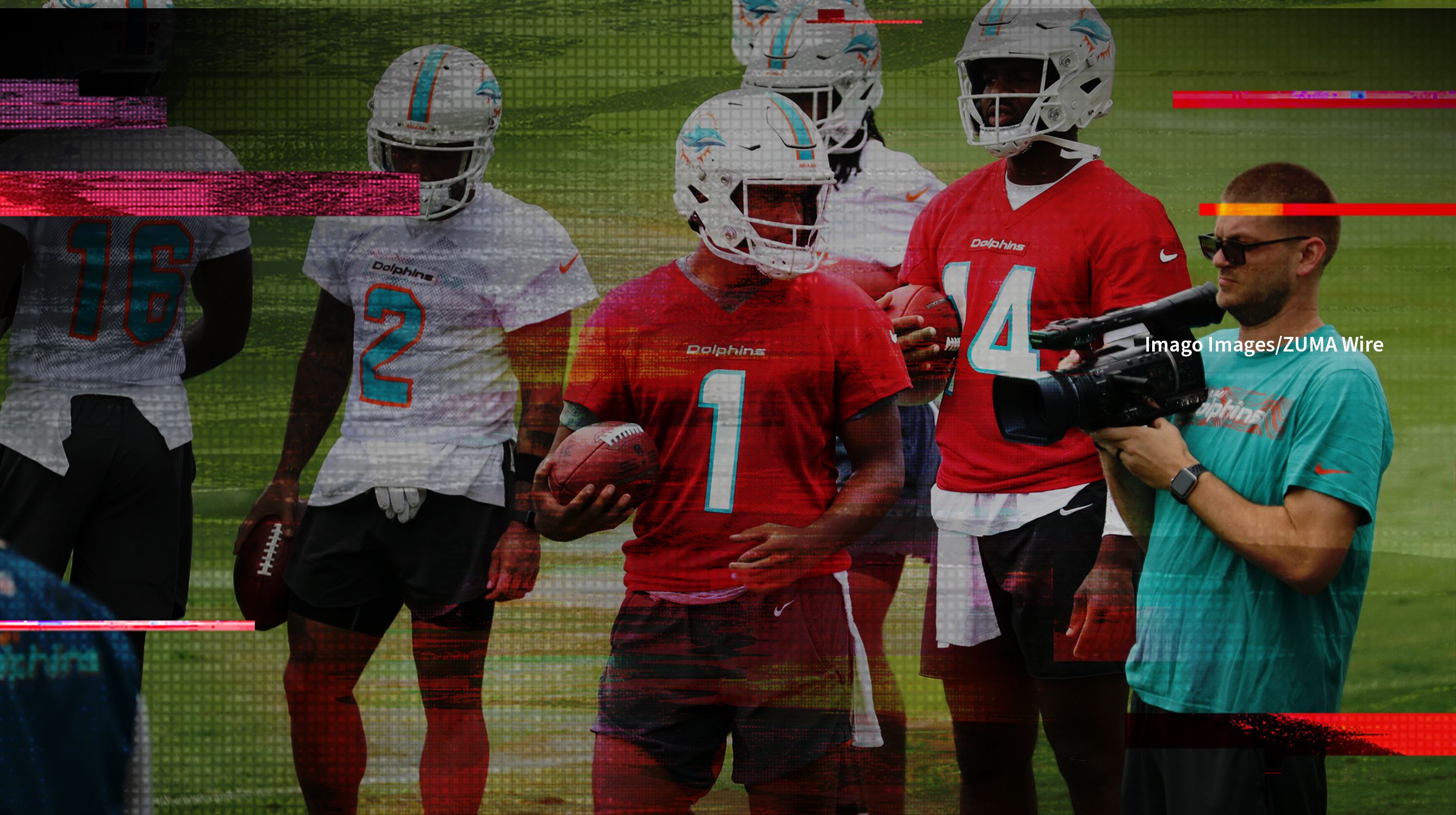 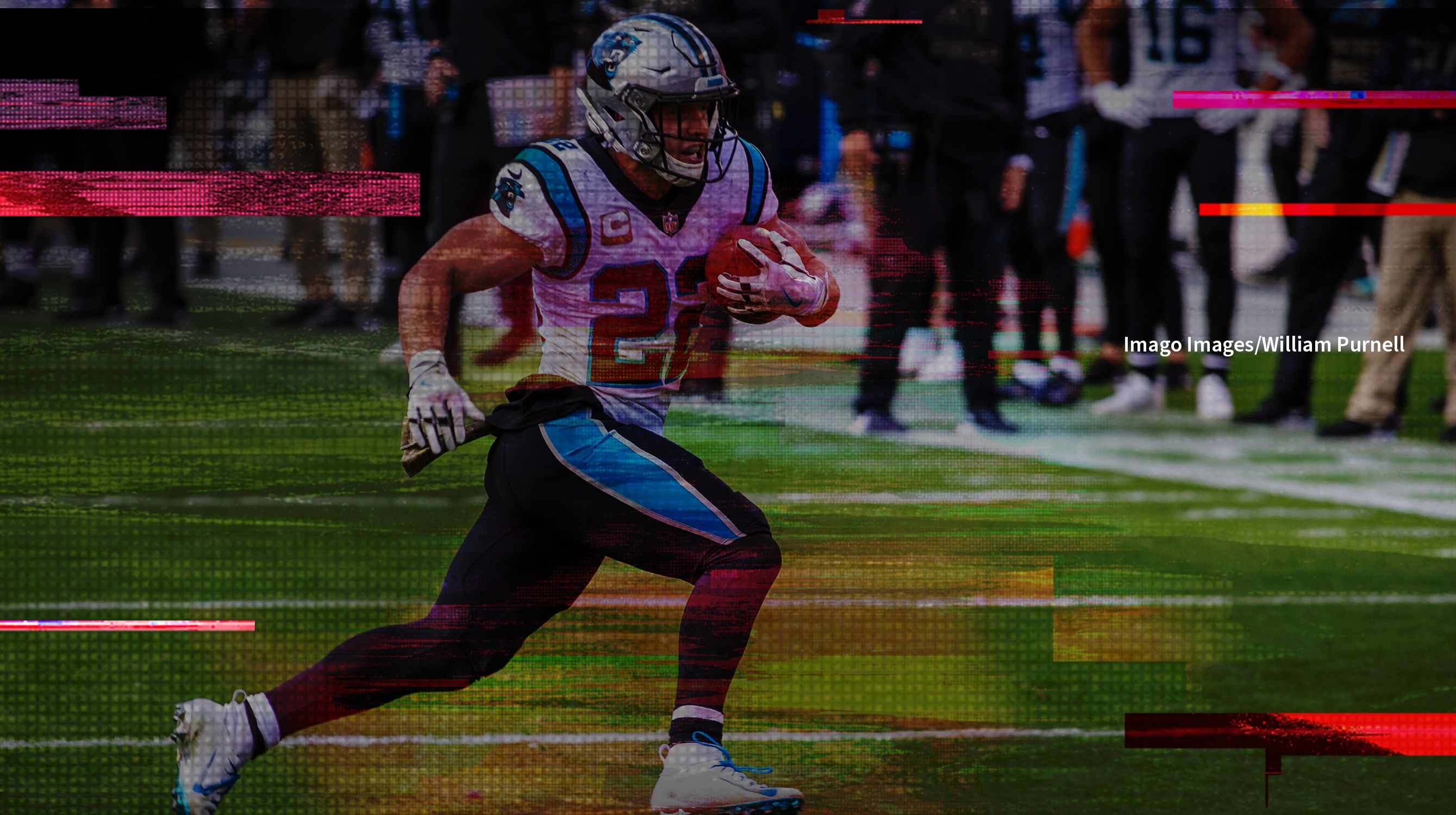