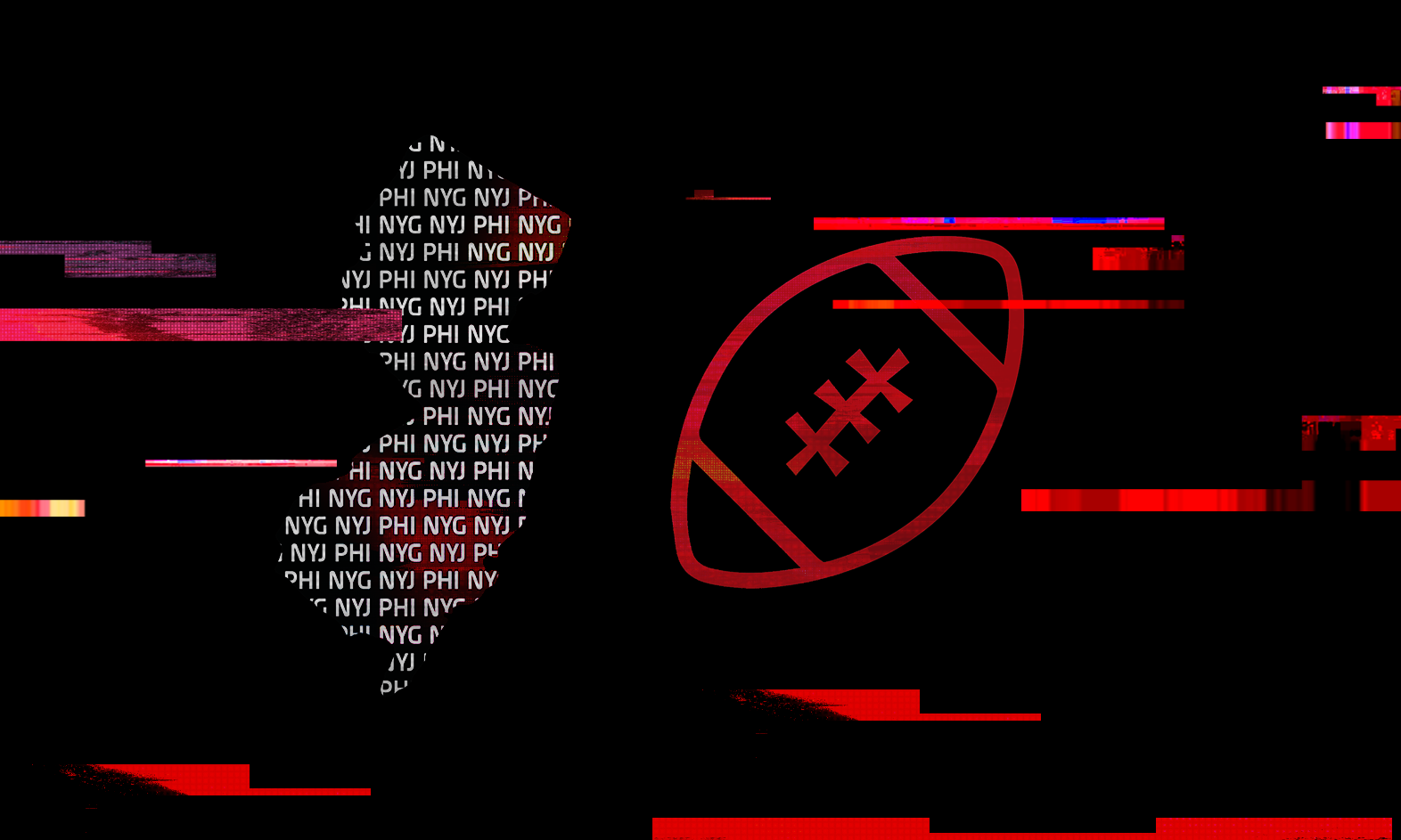 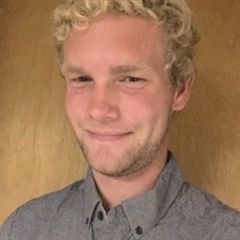 In case you missed it, the Philadelphia Eagles made the first major move of their 2021 offseason. On Thursday, they agreed to trade quarterback Carson Wentz to the Indianapolis Colts in exchange for a couple of draft picks. Let’s take a look at the Eagles’ outlook leading up to the start of the league year and free agency.

A toxic saga came to an end on Thursday with the trade agreement that will send Carson Wentz to Indianapolis for the 2021 season. In exchange, the Eagles received a 3rd-round draft pick in the 2021 draft as well as a conditional 2nd-round pick in 2022. The 2nd-rounder can become a 1st-round pick if Carson Wentz plays at least 75% of the Colts’ offensive snaps in 2021. It could also become a 1st-round pick if Wentz plays a minimum of 70% of the Colts’ offensive snaps and they qualify for the playoffs.

The Wentz trade leaves the Eagles with a heavy cap hit of $33.8 million, but after this season, he is completely off the books from Philadelphia going forward. Following the NFL’s announcement of a $180 million minimum salary cap, teams now have a better idea of where their finances need to be before the start of the league year. While Wentz’s contract will occupy a significant portion of this season’s salary, it now allows Philadelphia more flexibility to move money around to future years, which will be necessary because the Eagles are currently projected to be about $47 million over the 2021 salary cap.

Getting Under the Salary Cap

With the Philadelphia Eagles’ current salary cap situation, they will be forced to make some significant moves with their high-profile players. Some will likely receive restructured contracts with more guarantees to shift salaries away from 2021. Others will likely be looking for employment elsewhere in an offseason that could see more player transactions than we have ever seen before.

Here are the players who would be considered realistic candidates to restructure their contracts and remain with the team. They are listed in order of their 2021 cap number.

Next, we have players whose future with the Eagles is unknown. It would not be a surprise to see them playing elsewhere, but there is still a decent chance they return for 2021.

These players would be a considered a surprise to return to the Eagles in 2021. They are likely headed elsewhere because of their contract and/or their standing in the team dynamic.

While the Eagles are not expected to bring in any high-profile free agents this offseason as a result of their salary cap situation. With that in mind, the team still has several holes to fill. If they follow the path most expect, their top needs will be wide receiver, cornerback, linebacker, and quarterback. Let’s take a look at some budget-friendly options on the free agent market.

The Eagles need a veteran wide receiver to add some experience to a young group of receivers.

Darius Slay is the projected starter on one side but he could be moved due to his expensive contract. The Eagles need at least one starter across from him and possibly a second in the event he is moved.

The Eagles have neglected the linebacker position for several years and are void of talent at the position. It is possible that they sport two new starters compared to week 1 of 2020.

Following the Carson Wentz trade, Jalen Hurts will be the only quarterback on the Eagles’ roster. They are expected to add some competition as well as a reliable backup in the event of injury to the mobile Hurts.

FTN's Benny Ricciardi talks about the advantages of parlays bets. Parlays are higher risk, but come with higher payouts for taking that risk. The more outcomes you add, the more risk you are taking on.
By Benny Ricciardi - FTN

FTN's Benny Ricciardi talks about the advantages of teasers. A teaser is a bet on two or more outcomes. Like a parlay, you have to win every leg of the teaser in order to get paid out on it.
By Benny Ricciardi - FTN