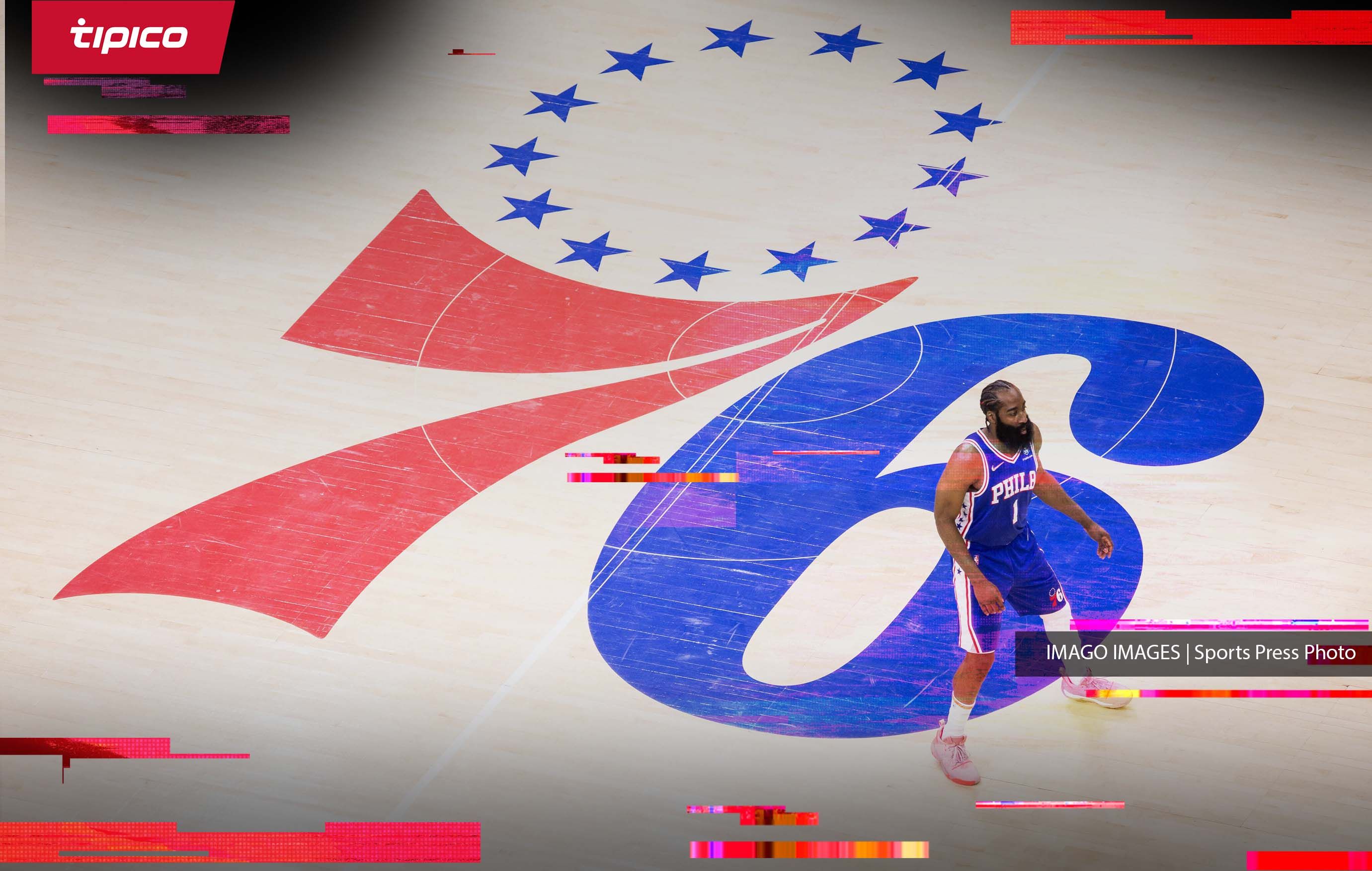 Nets vs 76ers: Harden Against Brooklyn

A preview of the Nets & 76ers game

The Nets and 76ers struck a massive deal at this year’s NBA trade deadline. Brooklyn sent James Harden and Paul Millsap to Philly, and brought back a rather large haul, headlined by Ben Simmons. Though he is yet to play for his new team, the Nets are hoping that Simmons can help jumpstart them when he eventually takes the floor. For tonight, when Brooklyn battles with Philly, it will be Harden taking on his old team.

The line opened today (March 10th) at Philly -4.5 in the Tipico app. The Sixers have gone 5-0 in the games that Harden has played for them thus far. He has at least nine assists in all the contests and shown an incredible playmaking ability.

On the other side, Brooklyn comes into this game having lost 17 out of their last 21 games. Kyrie Irving is coming off one of the most impressive shooting performances in NBA history, though. He knocked down 15 of 19 shots, including nine out of 12 threes in the team’s win over the Hornets on Tuesday. This was the best he has looked in any game this season.

Having both Irving and Durant on the floor gives the Nets hope that they can take down their division foe. They have a long way to go if they want to avoid the play-in tournament, but a win in this game can go a long way. Plus, they’d love to get Seth Curry and Andre Drummond a little revenge. They acquired both guys along with the injured Simmons, in the Harden deal.

There is one thing that is certain about this matchup. It is that Harden is going to come in and waste no time establishing himself. He’s playing for his third team in 15 months and wants to show that he is still the same player. The stakes are always higher in a rivalry game. And he will need his superstar teammate Joel Embiid to continue to rise to the occasion.