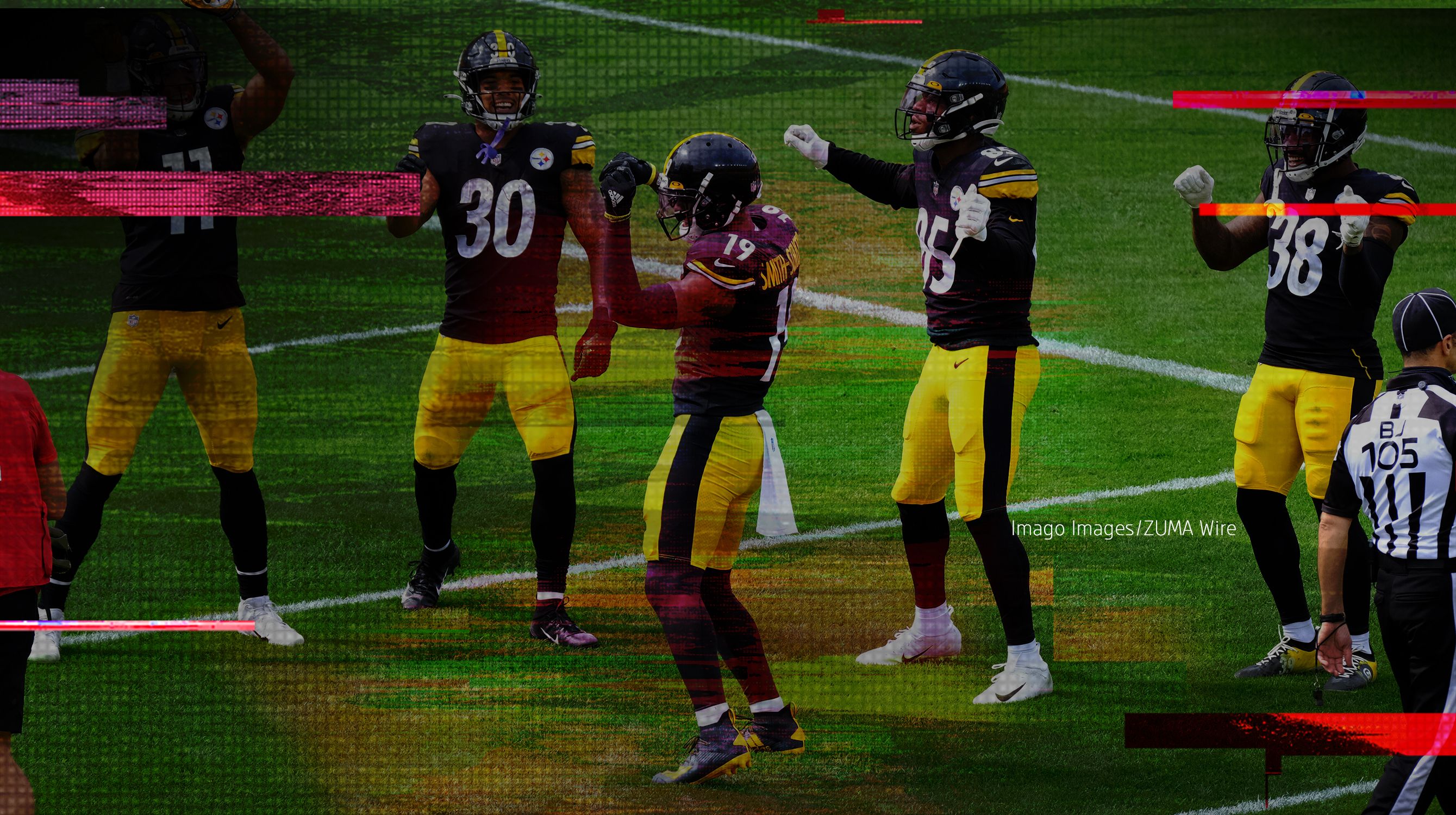 The Los Angeles Dodgers are your 2020 World Series Champions. Football is cruising right along with the NFL going into Week 8 and NCAA Football going into Week 9. In The Octagon, get ready for UFC Fight Night with the Main Event featuring the legend, Anderson Silva, who is potentially making his final UFC appearance.

Big matchup in the AFC North. The Pittsburgh Steelers are the only undefeated team left in the NFL at 6-0. The Ravens are 5-1, coming off a bye week. This will be the second straight road game for Pittsburgh. The Ravens are currently a 4.5-point favorite, but with the way Big Ben and the Steelers have been playing, I think the Steelers will be able to win and cover. Why? Well, the Steelers are 5-1 against the spread this season, tied with the Rams and Packers for the best cover percentage in the NFL. The Steelers are the seventh team in the Super Bowl era to get more than three points as an underdog with a 6-0 or better outright record. However, each of those six lost outright.

This game is important because the winner will increase their odds of getting a first-round bye in the playoffs. It’s also important for the Steelers because who wouldn’t want to improve their undefeated record to 7-0?

Despite the fact that the Ravens walked away with both wins against the Steelers last season, the Steelers hold a 25-23 all-time record over them. Typically, the Ravens and Steelers games are close points wise. Last year’s October game ended in a final score of 26-23 in overtime. And if you’re debating whether to bet the over or under, bet the under. The under is set at 46.5. The under is 32-10 in Pittsburgh’s 42 road games since the start of the 2015 season. I think it's likely that this game will hit the under.

Miami Dolphins rookie quarterback Tua Tagovailoa will make his debut on Sunday at home against the Los Angeles Rams. The Rams are the favorite, but only by 3.5 points.

Rams quarterback Jared Goff is having a pretty decent season so far. He has a career-high 81% completion percentage outside the pocket, which is the best in the NFL. But Goff is not so hot in the pocket. His 65% rate is 24th in the NFL.

Tagovaiola may take a bit of a beating against the Rams on Sunday. The Rams rank third in the NFL with 24 sacks, led by Aaron Donald, who has eight so far.

However, Miami does pretty well with a little bit of rest. Since 2015, the Dolphins are 4-0 against the spread when coming off a bye. So, it seems promising that the Dolphins will cover based on their past. But things are a bit different now with Ryan Fitzpatrick out and rookie Tagovailoa in. It’s also likely that this game will go under the total based on past meetings between these two teams. The Rams and Dolphins have met three times since 2008. The under is 3-0. So, I say you should pick the under!

Clemson quarterback Trevor Lawrence is out this weekend after testing positive for coronavirus. Despite his absence, the Tigers are still a 23.5-point favorite. Clemson is a favorite by at least 23.5 points against an unranked opponent for the 20th straight game. Of those 20 games, Clemson has covered the spread in 12. However, they have won all 20 of those games straight up.

Freshman quarterback D.J. Uiagalelei is likely to make his first start on Saturday for Clemson. If Lawrence isn’t cleared to play in next week’s game against No. 4 Notre Dame, Uiagalelei will need to step up big time and show that he can fill the big shoes.

Hall is the favorite to win at -230 while Anderson Silva is +180. Will Anderson Silva “The Spider” rise to the occasion? Or will Uriah Hall, also known as “Prime Time” get the win? Hall has won his last two fights while Silva is coming off a TKO loss to Jared Cannonier. 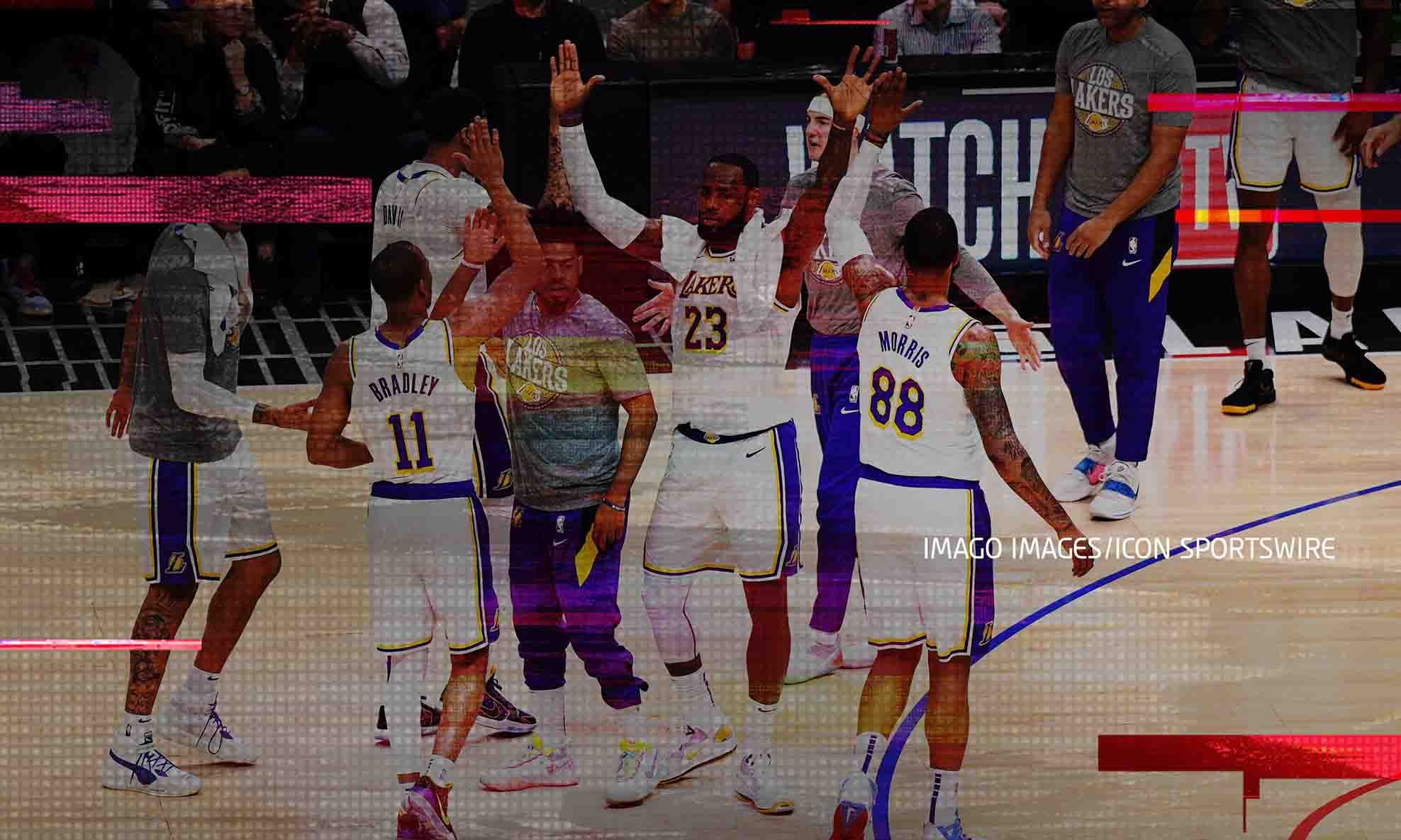 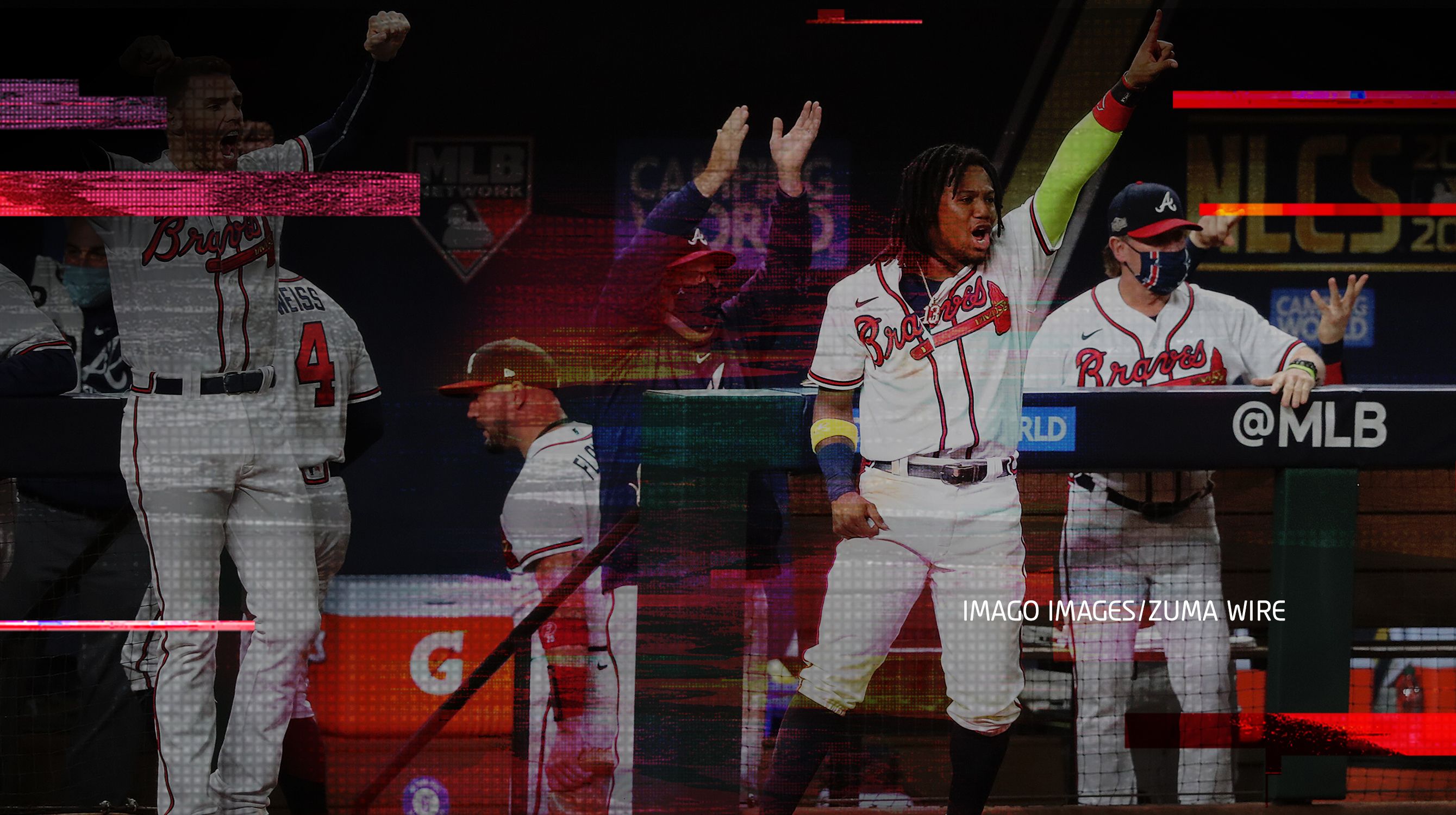 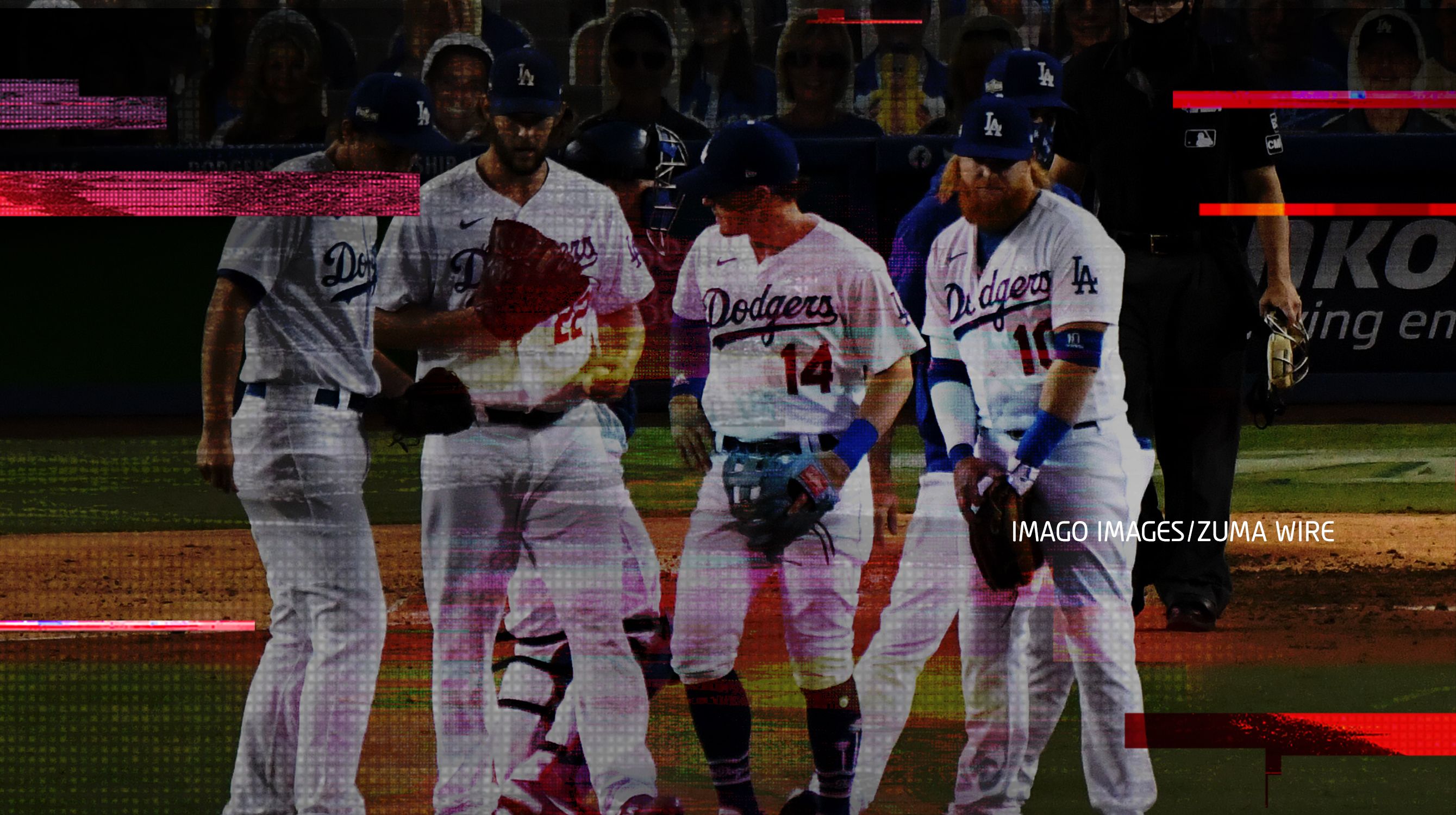