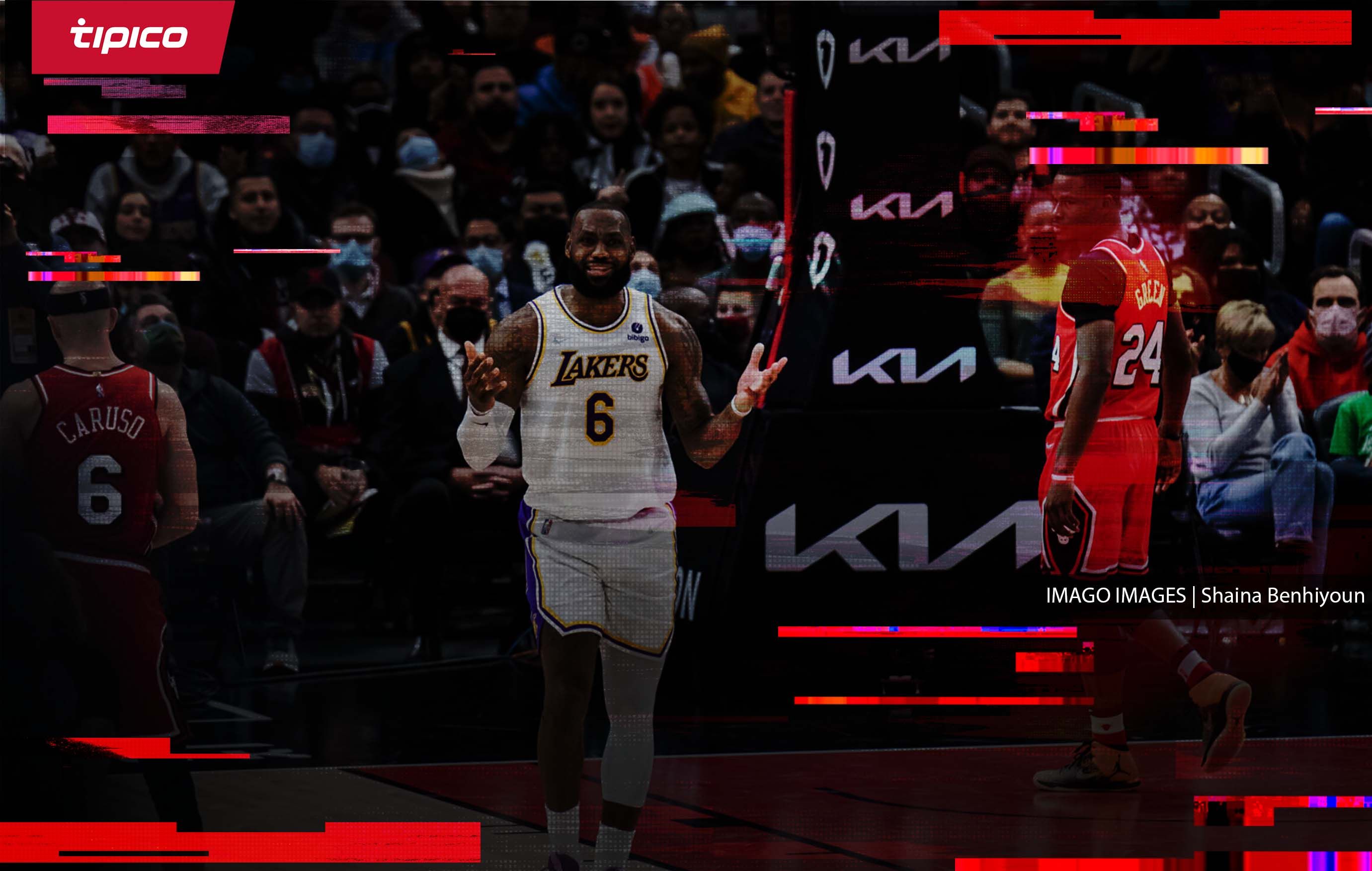 With a record of 27-34 right now, the Los Angeles Lakers have been doing a whole lot of losing. After dropping another close game to the Mavericks on Tuesday night, it showed how little progress they have made through their struggle. Anthony Davis not playing does not make it any better for them, but injuries have piled on and lead to a tough year.

On the first of November, at Tipico, the Lakers were +135 favorites to win the Pacific Division. They are now tied with the Clippers, odds at +50000. The Suns and Warriors have looked to be eons ahead of L.A. for much of this season, and barring a drastic turn of events, they will finish well out of first.

They had +400 odds to win the NBA title. And right now, they are tied for the 13th-best odds at +4000, with the Mavericks team that just defeated them. They won it all with a veteran-laden roster in the bubble. But the one they have right now is far different, and things have just not meshed well.

They were conference favorites at +210, bringing in Russell Westbrook and several other guys with playoff experience. Today, on March 2nd, they are +1500 to win the West, tied for the sixth-best odds. And even that is a little generous, given that they have dropped seven of their past 10 games, and continued to slide.

LeBron James has been a winner for most of his NBA career. He went to eight straight NBA Finals from 2010-2018. He has been there 10 times overall and won four of them. The team got bounced by Phoenix in the first round a season ago, marking the first time in James’ career not making it out of the first round when getting to the postseason.

Additionally, he hadn’t lost before the Finals in the playoffs since 2010, the end of his first tenure with the Cavaliers. This is new for him, as he continues to break NBA records in his nineteenth season on an individual level.

As long as they can at least win a few games, the Lakers will (again) find themselves in the play-in tournament. And with Anthony Davis likely back on the court by then, anything can happen.

But the dramatic odds shift they have gone through are not generally the norm. With Westbrook, James, and Davis, time will tell if the team can figure it out. Time to see if they can drop the second "S" in LOSS Angeles.

Make sure to check in the Tipico app to follow the Lakers futures.