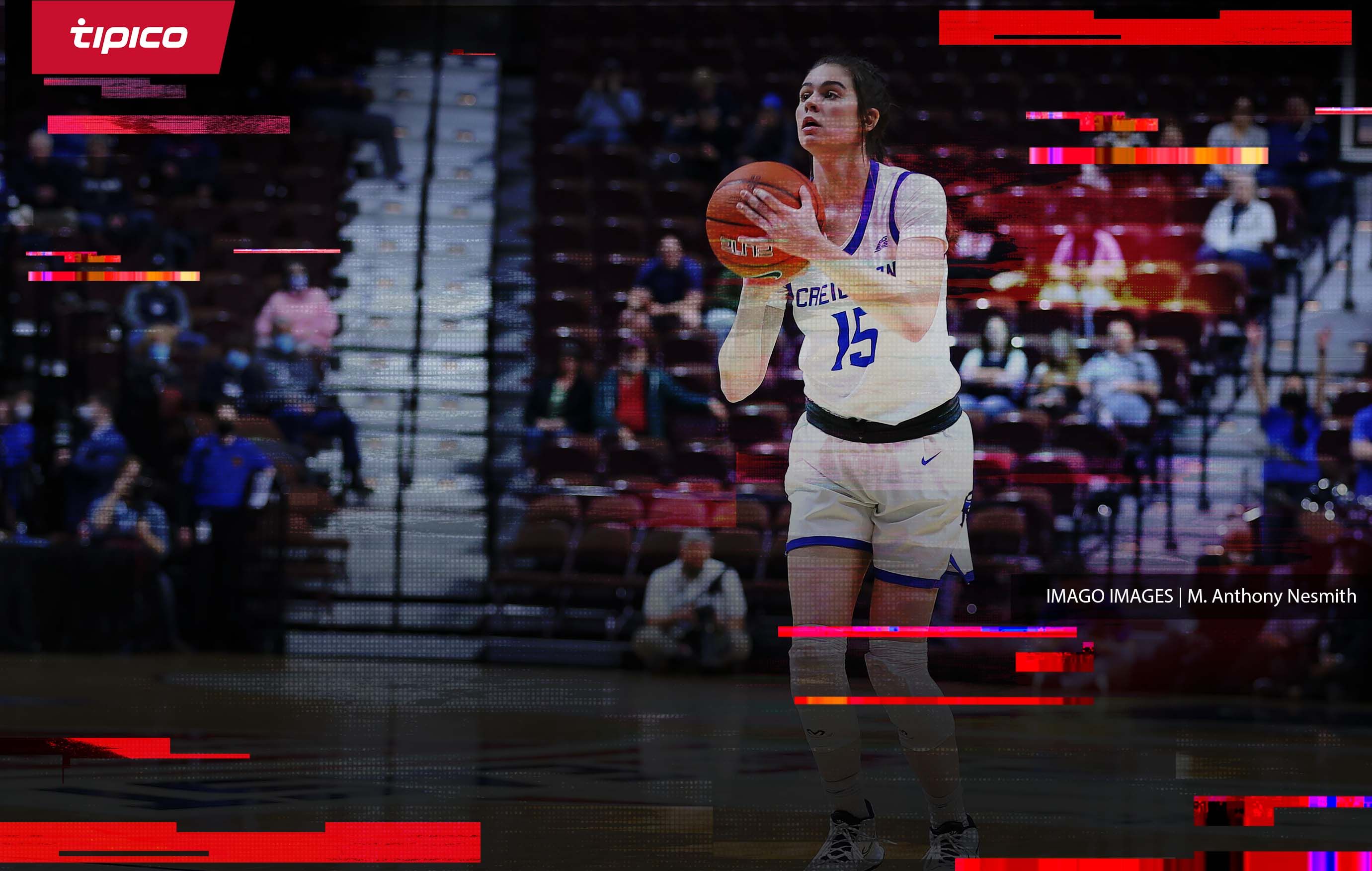 A look at the biggest upsets of the past week in college basketball.

The 2022 NCAA basketball tournament had a very eventful first four days. That can be said on not only the men’s side, but the women’s too. Several schools not only pulled first-round upsets but have made their way into the Sweet 16 for the first time in their program’s history. Let’s look at a few of the teams that have made the magic happen in March.

If you made a bracket this year and didn’t have Creighton making the Sweet 16, nobody would blame you. They came in as a #10 seed and had never won two games in the March tourney before. But this year has proven to be magical for them.

They defeated No. 7 Colorado by an 84-74 tally in round one to continue onwards. And then on Saturday, Lauren Jensen made sure history would be made. Playing at Iowa last year, she didn’t get the amount of playing time she wanted. Now playing for the Blue Jays, she hit the biggest shot in program history against her former team, a three-pointer with 11 seconds left. The defense prevailed, and the team won.

Down goes the great Caitlin Clark and Iowa Hawkeyes. Creighton makes history. An incredible moment. Make sure to get in on the action and never miss a moment with sports betting Iowa from Tipico.

Most teams that finish the season at 17-14 and lose in the first round of their conference tournament don’t make it into the madness. But the Wolverines got themselves a bid and have made sure that they made the most of it. They’re a #11 seed but were able to find their way to the Sweet 16.

Led by the two-way big standout Hunter Dickinson, the team has defeated Colorado State, and Tennessee. They have found their way on the defensive end, allowing the offense enough time to get going. The next challenge for the Wolverines will be Villanova. Time to see what they’re made of.

The South Dakota men’s basketball team did not make any noise this year. The women’s team on the other hand, is now preparing for their first-ever Sweet 16 game. Like Creighton, they are a #10 seed. They defeated #7 Mississippi by 14 points in the round of 64.

And then they did something very few folks expected. They defeated #2 Baylor, a team that had dreams of winning the national title. They did so by a 61-47 tally, showcasing some impressive defense. They held the Lady Bears to just 4(!) points in the first quarter. Led by Hannah Sjerven’s 16 points, they lived to play another game.

Time to see if they can handle #3 Michigan, now.

Of all the feel-good stories this year, there is no question that Saint Peter’s is the best. A #15 seed that houses one of the smaller D-I gyms, the team wasn’t expected to make any noise in the tournament. They won their conference in thrilling fashion but seemed to lack the presence needed to win in March.

They quickly squashed that by coming out hot against #2 Kentucky. They eventually won the game in overtime, and the viewing parties back on campus featured several hundred hyped fans. And then, facing #7 Murray State, a team that was 31-2 and on a long win-streak, they were unfazed.

Time to see if the Peacocks can keep strutting and making the magic flow.