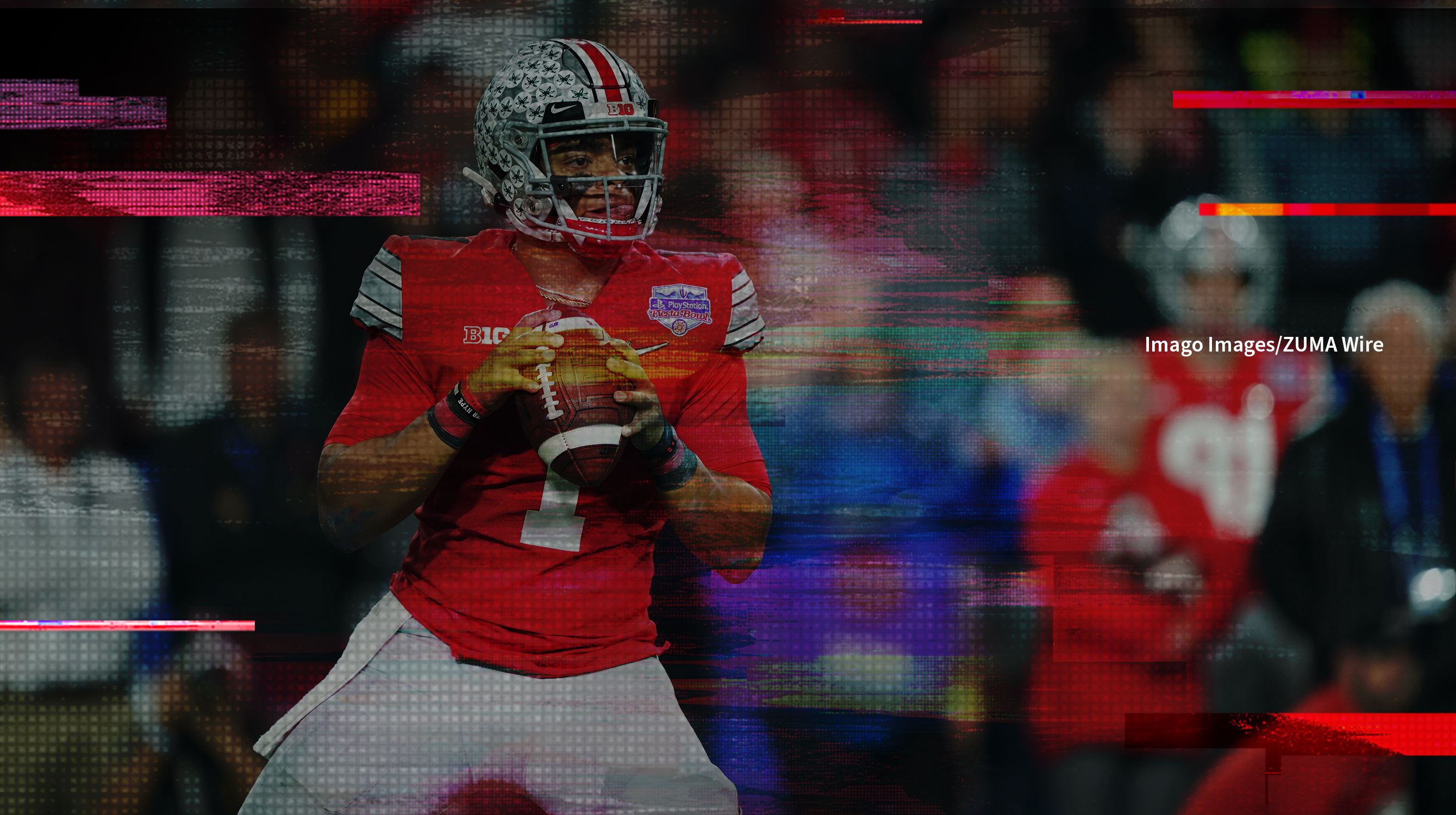 The 2021 NFL Draft is now less than three weeks away, but there’s still time to get some action in on the festivities. When it comes to NFL draft betting markets, Tipico Sportsbook has some of the most diverse offerings in the industry. There’s a lot to choose from, but three stand out to me. Here are the three NFL Draft bets I’m making right now.

Say it with me: the 49ers didn’t trade three first-round picks to select Mac Jones. Sure, everyone and their mother is saying Jones is the pick, but something just doesn’t add up here. There’s a good chance Jones would have still been on the board at six, so why not just trade two firsts to the Eagles? Philly obviously wanted out of that spot and ultimately ended up with the 49ers original pick after swapping with Miami.

Draft season is full of lies and smokescreens, so we can’t just take this pick at face value. So if it isn’t Jones, who is currently priced at -300, it’ll come down to either Fields or Trey Lance (+350). There’s a lot to like about Lance’s game, but he also comes with far more question marks than Fields. So I’m taking the favorable odds on Fields in this spot and betting on the 49ers not doing what everyone thinks they’re going to do.

This year’s class has a number of first-round talents at edge. Michigan’s Kwity Paye is the current betting favorite at -110, but he’s far from a lock to be the first defensive linemen off the board. Phillips offers a much better price and could be a modest surprise as the first defensive linemen selected. We can’t completely rule out an interior lineman, but this class doesn’t have many top-end talents at the position. Christian Barmore is widely considered the top defensive tackle in the class and offers a much better price at +700. But I’m not going to take the cheese. Phillips is the pick here.

From a talent standpoint, Phillips is arguable the top edge rusher in this year’s class. He does come with some hefty injury baggage, but Phillips put on an absolute show at his pro day, running sub-4.6 in the 40-yard dash and posting impressive numbers in the explosion and agility drills. Phillips showed his ability to take over games down the stretch for Miami with 6.5 sacks over his final four games. His rare combination of height, weight and speed is exactly the kind of thing NFL teams fall in love with. While Paye is the safer option, Phillips’ “it” factor makes him a strong bet to be the first defensive linemen taken in the 2021 NFL draft.

There’s a widespread perception that it’s Penei Sewell and then everyone else at offensive lineman in this year’s class, but that really isn’t the case. The gap between Sewell and Slater is small, and there are some pundits and draftniks who actually have Slater as the top lineman in this year’s class. So this one is a gimme putt to take Slater’s favorable odds over Sewell who is currently priced at -1205.

Slater is a versatile plug-and-play option who can out and man either left or right tackle on Day 1. While we can certainly say the same thing for Sewell, he does have one knock: the fact that he opted out of the 2020 season. The lack of game tape from last season, could cause teams to shy away from him at the top end of the first round and go with the more known commodity in Slater. Given their significant difference in price, this is an easy wager to make. 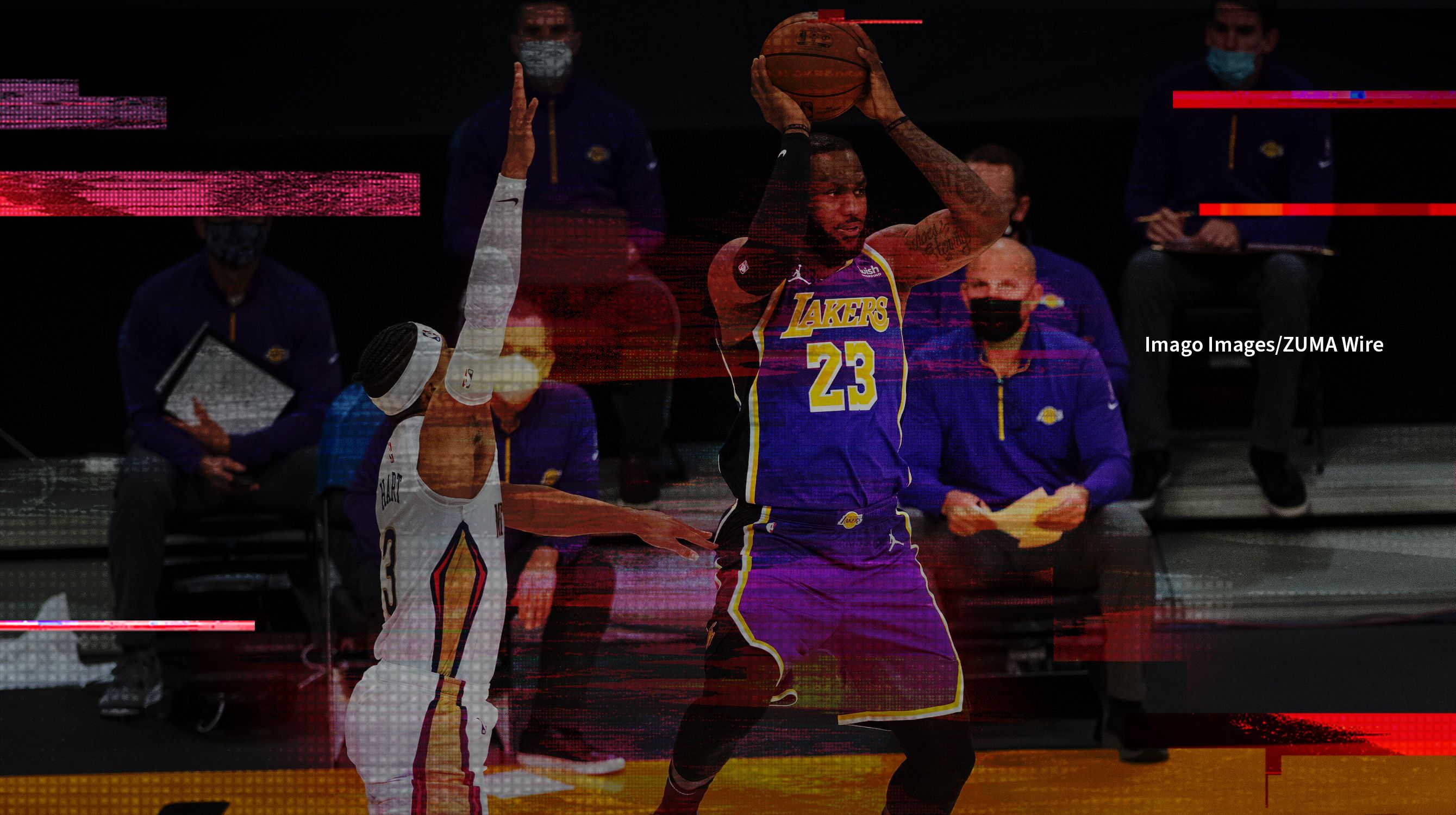 It’s April and the 2021 NFL Draft is just four short weeks away! We’ve seen a ton of pro days and social media hype videos for the top prospects. News and rumors are flying in every direction and it can be difficult to decipher fact from fiction. This will be our first predictive mock draft highlighting the selections we think are most likely on draft night.