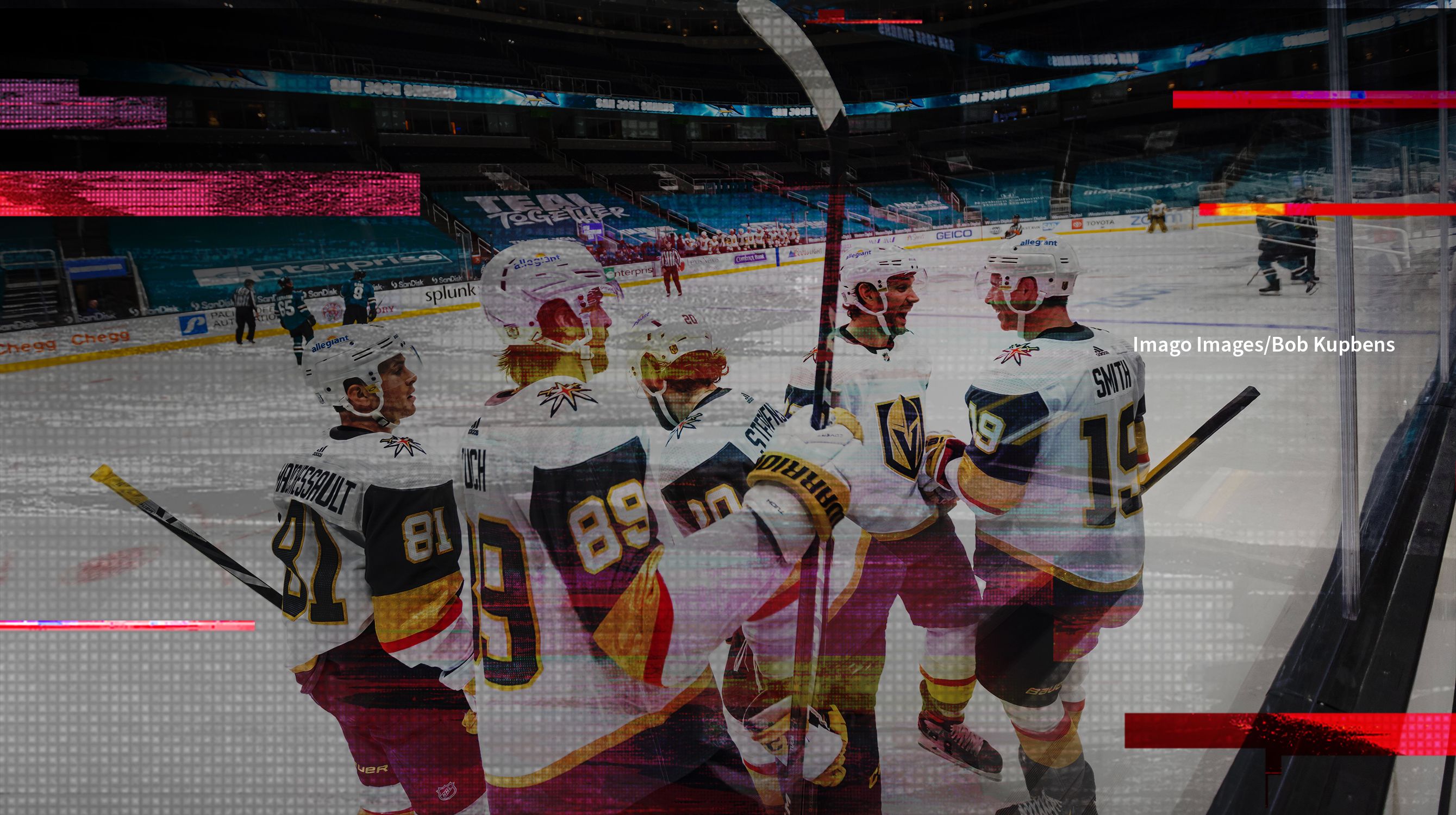 There are 12 games scheduled in the NHL for Saturday, so there’s plenty of action at Tipico Sportsbook. I’ll be focusing on the outdoor game at Lake Tahoe between the Vegas Golden Knights and Colorado Avalanche. The Boston Bruins and the Philadelphia Flyers will play Sunday afternoon at Lake Tahoe as well.

The Golden Knights and Avalanche play the first of two games scheduled at Lake Tahoe this weekend with puck drop set for 3 p.m. ET. This marks the third straight game between these two teams, with a combined six goals in the first two.

Both squads have plenty of firepower on offense, but it’s been the goalies who have stolen the show so far. Marc-Andre Fleury picked up the 1-0 shutout in the first meeting and enters Saturday’s matchup with a 7-2-0 record, 1.56 GAA and .937 SV%. Philipp Grubauer turned aside 27 of the 29 shots he faced in the second, meeting which was good enough for a 3-2 win. Grubauer has an 8-3-0 record with a rock-solid 1.64 GAA and .936 SV%.

Both Colorado and Vegas rank in the top 10 in scoring chances for at 5v5 per 60 minutes, according to Natural Stat Trick. Vegas has created the second-most SCF/60 but the Avs rank inside the top 10 in limiting scoring chances. In fact, only the Pittsburgh Penguins have allowed fewer shot attempts per 60 minutes at 5v5 than the Avalanche. They’ve also allowed the third-fewest shots on goal and they have the 10th-lowest xGA/60.

Vegas ranks inside the top 10 in a lot of offensive categories at 5v5, including shot attempts, goals-for percentage, expected goals, and high-danger chances. The Avalanche would be right there with Vegas, but they’ve had to deal with multiple injuries this season. Nathan MacKinnon and Devon Toews returned for the first game of this four-game series, and Colorado continues to get healthier. Captain Gabriel Landeskog and defensemen Samuel Girard are both expected to return to the lineup. Last year’s Calder winner Cale Makar is a game-time decision.

Even with all the offense on both teams, the best play on the board is the under (5.5) given both units rank inside the top 10 in GA/60 minutes. Colorado has only allowed 1.92 GA/60 which ranks sixth and the Golden Knights’ 2.04 GA/60 is good enough for the eighth-best showing in the NHL.

The addition of Landeskog and potentially Makar will give the Avs a huge boost on offense but I still lean towards the Golden Knights at +100 at Tipico Sportsbook. I think they have the most complete team in the league but make no mistake, these Avs are scary good and they’ll be right there at the end of the season competing for the West Division title with Vegas. They currently trail the Golden Knights by three points for second, but they’ve played one fewer game.

These two Stanley Cup contenders will meet for a fourth consecutive time on Monday as the Avs host the Golden Knights at 9:00 pm ET.