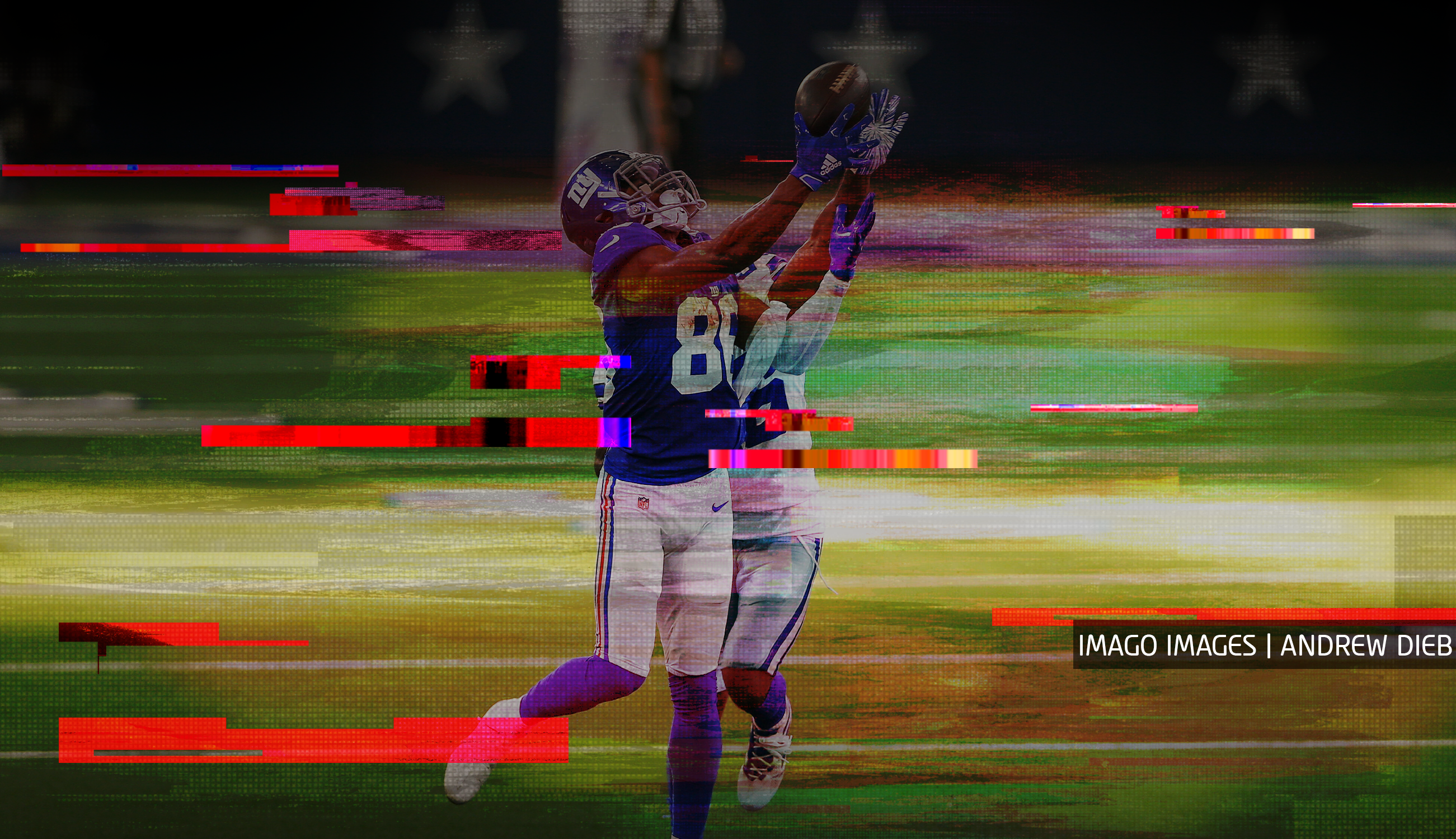 What to expect from the New York Giants in Week 6

The Giants fell just short in a high-scoring matchup with the Dallas Cowboys. The highest profile story of the game was the tragic injury to Dak Prescott’s ankle that ended his season. For the Giants, despite the loss, there are a number of positives to take away for the Giants. High-priced free agent acquisition James Bradberry did an impressive job containing Amari Cooper. Additionally, the Giants pass rush got significant pressure on both Dak and Dalton throughout the game. The pass rush was so effective that Kyler Fackrell was able to pull off an incredible pick-six. Possibly the biggest takeaway from the game was the creative play-calling from Jason Garrett. Trick plays, misdirection, effective spacing, and a game plan focused on the Giants’ best playmaker, Darius Slayton. The Giants will look to turn this positive momentum into their first win against Washington.

The main focus of the week is the improvement in play-calling. Last week, we detailed the lack of innovation in the Giants’ offense and how improvement was desperately needed from Jason Garrett (maybe he read it). This past week, we saw end-arounds to Evan Engram and opportunities for Darius Slayton to make big plays. Devonta Freeman even showed some explosiveness and power when he punched it in through a goal line scrum. If Daniel Jones can clean up the turnovers, this Giants team can be a threat in high-scoring matchups.

The Giants will host Washington this week in a battle to avoid last place in the NFC East. Rookie tackle Andrew Thomas will face his toughest test yet. Washinton sports one of the most talented and aggressive defensive lines in the league. Daniel Jones will need to utilize his mobility to stay on his feet and out of the arms of that front seven. New York entered the week as a 4-point favorite and the line has shifted to –2.5 as of the time of this article. There appears to be a bit more faith in the teams’ defenses with a low 42.5-point over/under, but if the same Giants offense as last week shows up, the over should be easily attained. Screens and slants to Darius Slayton and Golden Tate should be the basis of the Giants’ offense, and if Bradberry can contain Terry McLaurin, it could be a good day for the G-Men.