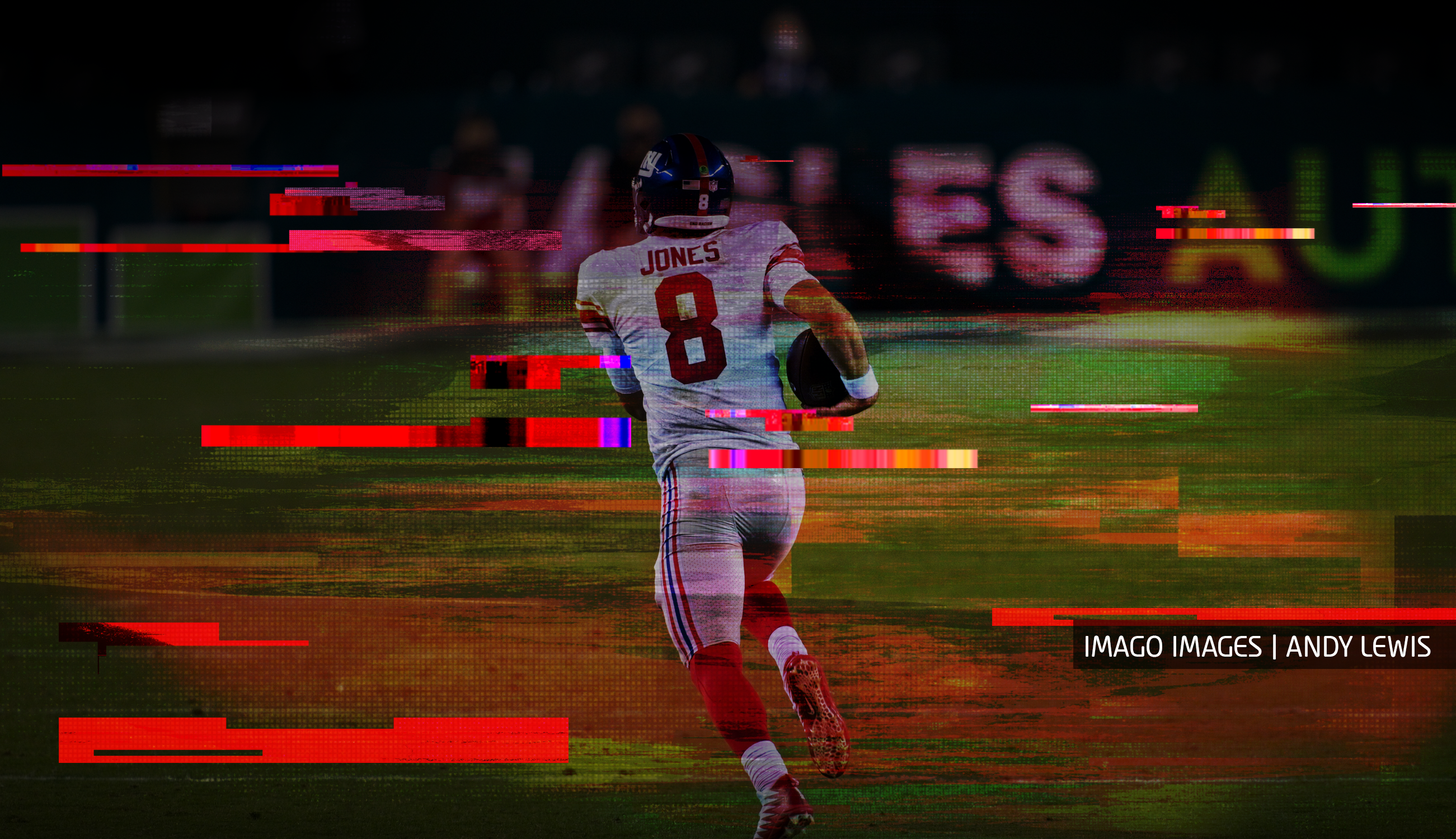 What to expect from the New York Giants in Week 8

The Giants lost a close one to Philadelphia on Thursday night, during which they led for the majority of the game. The one-point loss covers the spread but doesn’t help in the division standings. The most memorable moment has to be Daniel Jones’ huge run, which looked like it would end in a touchdown, ended with a tackle from the turf monster. Jones’ unforced faceplant is the perfect representation of the way the Giants’ season has gone so far. As soon as things start to look up, the team has been smacked in the face by an unexpected setback. From Saquon’s injury, to Andrew Thomas’ struggles, the Giants are due for a break, but where will that break come from?

With the NFL trade deadline looming, the Giants are rumored to be sellers in an effort to acquire future assets for Joe Judge to build a team around Daniel Jones (or a player to be named based on how Jones has played so far this season). They already shipped their 2019 team sack leader, Markus Golden, to the Arizona Cardinals for draft compensation, and they are expected to do the same with at least one more player. The offensive line has struggled this season, and there is some speculation that the Giants may look to unload one of their veteran linemen to give young players like Shane Lemieux and Matt Peart some valuable NFL game experience.

The Giants will host Tom Brady and the Tampa Bay Buccaneers as double-digit home underdogs on Monday night. Brady is coming off one of his best games of the season in which he scored five total touchdowns against the Las Vegas Raiders in the Bucs’ highest-scoring output of the year so far. The Giants have obviously pulled off some magic against Brady in the past (see David Tyree), and maybe those Super Bowl demons will get in Brady’s head, but it seems more likely to be a large margin of victory for Tampa Bay. As we approach the midpoint of the season, the Giants may try to integrate some younger players, who may provide a spark for a team showing signs of checking out at times late in games. This week will be a true mental test for the New York Giants.