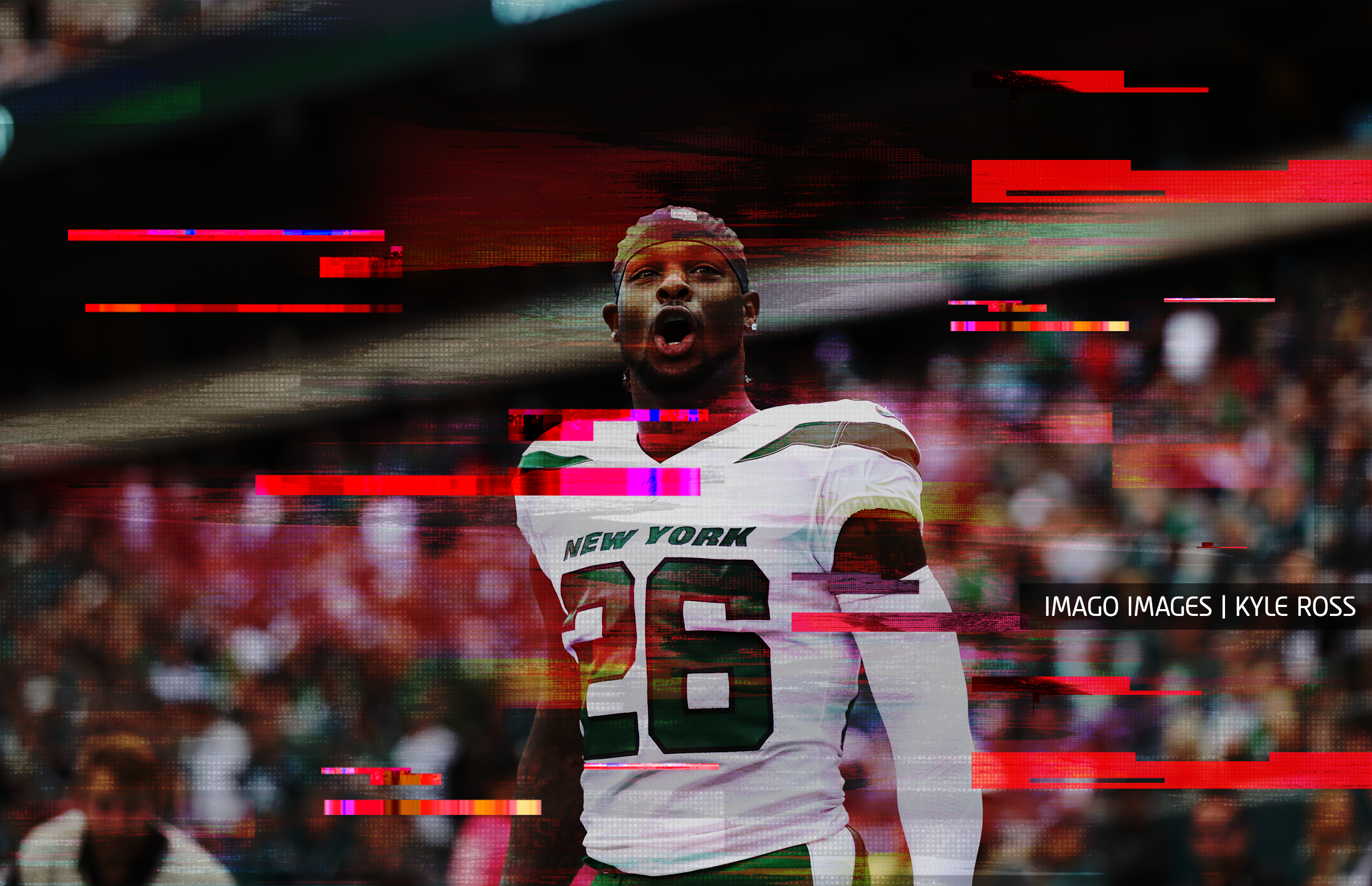 What to expect from the New York Jets in Week 6

The Jets continue on their path toward the number one overall draft pick following a disappointing performance against the Arizona Cardinals. Joe Flacco did not provide the spark that the offense desperately needs to get on track. Crowder had a nice day for prop bettors. Le’Veon Bell was the only player on the jets who could move the ball effectively, and by the time you’re reading this, you know how that went. It was such a poor performance by the offense that Adam Gase claimed to have considered giving up play-calling duties. The Jets didn’t come close to covering and it wouldn’t be surprising if they don’t for a long time.

Adam Gase is still the head coach. As mentioned last week, this will be the main story until it is no longer the situation. As a result of Gase’s ineptitude, he and the Jets are now parting ways with star running back Le’Veon Bell. Gase and Bell have reportedly bumped heads on multiple occasions. Tensions appear to have intensified early this season with Gase allegedly forcing Bell back into the week one game against the Bills after sustaining a hamstring injury, and it is believed to have worsened the severity of the injury. Despite no longer being on the team, the Jets are still on the hook for $6 million of Le’Veon’s salary this year, which may make him available to more teams at a lower price. At the time of this article being written, the Chiefs, Bears, Dolphins, Patriots, and Raiders are rumored to be in play for his services.

The further hindered Jets will square off against the Dolphins in South Florida this weekend. Miami’s confidence is riding high after last week’s impressive victory over the San Francisco 49ers. The Dolphins are currently 8.5-point home favorites with an over/under of 47.5. Miami quarterback Ryan Fitzpatrick has been playing very well over the past few weeks. Nearing the end of his career, Fitzpatrick is playing a loose style of football and his body language shows that he is having a ton of fun and has nothing to lose. Meanwhile, the Jets are moving in the opposite direction with release of Le’Veon Bell. Miaimi is expected to win comfortably.