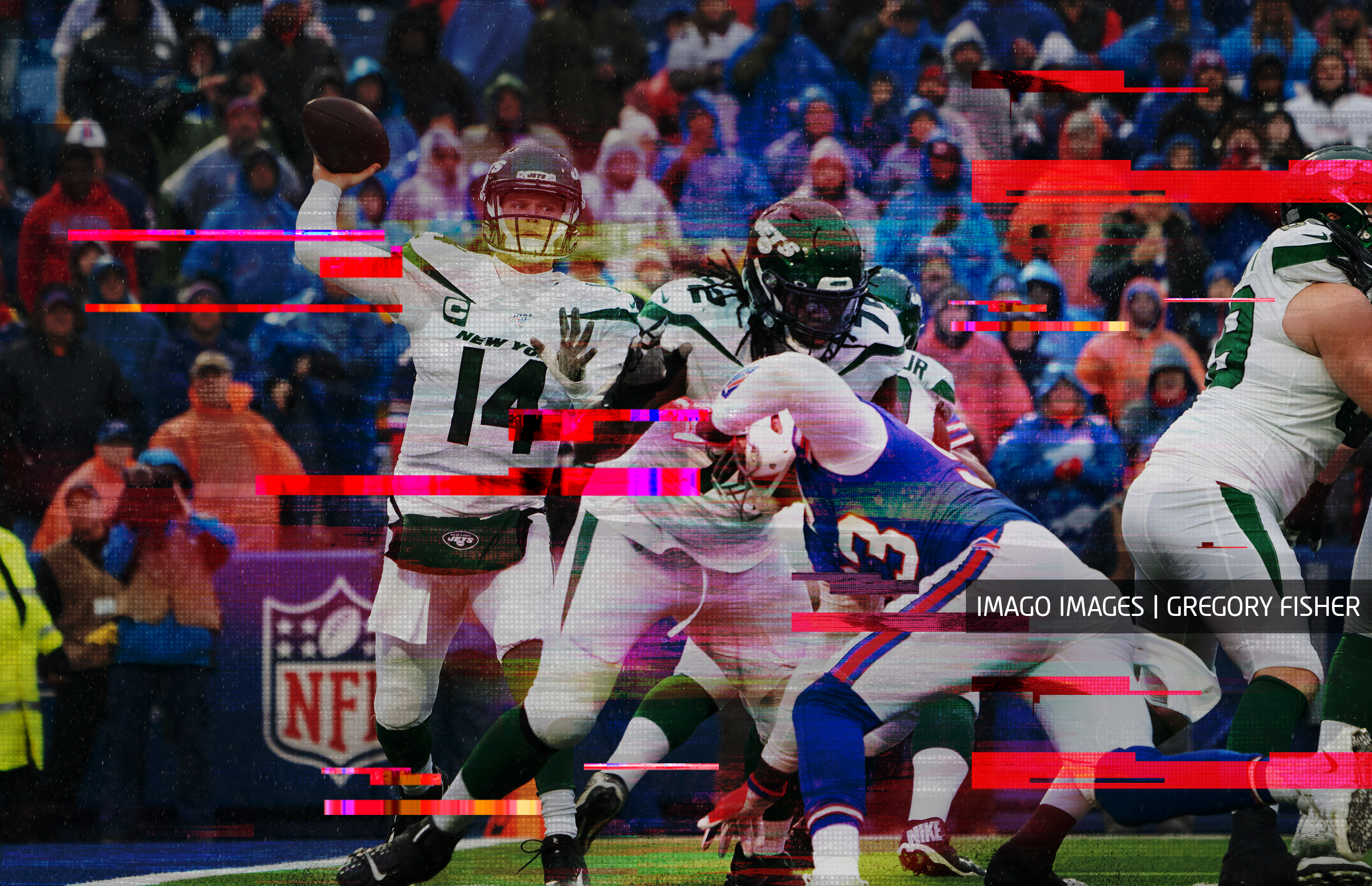 What to expect from the New York Jets in Week 8

The Bills didn’t show up last week, the Jets did, and the Jets still lost 18-10. While the loss was difficult, there are a few positives to take away from the loss. First of all, the Jets defense contained Josh Allen, who has put together some dynamic performances this season. Allen was high on the MVP odds rankings prior to his recent skid. Additionally, this was the first time Breshad Perriman and Denzel Mims played together with Sam Darnold this season. The Bills game was actually Denzel Mims’ first action of the season and his four receptions for 42 yards were a good first step in Mims’ prospective career. As the chemistry between Darnold and Mims improves, there could be some big plays on the way for the Jets.

Adam Gase is still the head coach. As mentioned previously, this will be the main story until it is no longer the case. Things have changed moderately as Offensive Coordinator Dowell Loggains assumed play-calling responsibilities. While the Jets still only scored 10 points, it was the first time this season when the Jets did not have a single three and out on offense. Loggains will retain play-calling duties for at least one more week, and we will have to see if he is able to get the offense into more of a rhythm. They will certainly need a spark to keep up with this week’s opponent.

It’s the Le’Veon Bell revenge game! Following his release, a couple of weeks ago, Bell decided to join the Jets’ week 8 opponent, the Kansas City Chiefs. He and Clyde Edwards-Helaire combine to form a dynamic backfield that is expected to lead the Chiefs to a three-score victory. Expect at least one of those scores to come from Bell. KC Head Coach has a history of putting players in positions to succeed against their former teams, often making them captains for those specific games. This high-powered offense is a tall task for the Jets, who may have to lean on the back of rookie Denzel Mims with fellow starting receivers Perriman and Crowder battling injuries. The jets may have an opportunity for a backdoor cover in garbage time if the perceived momentum from the Jets’ offense continues to build.