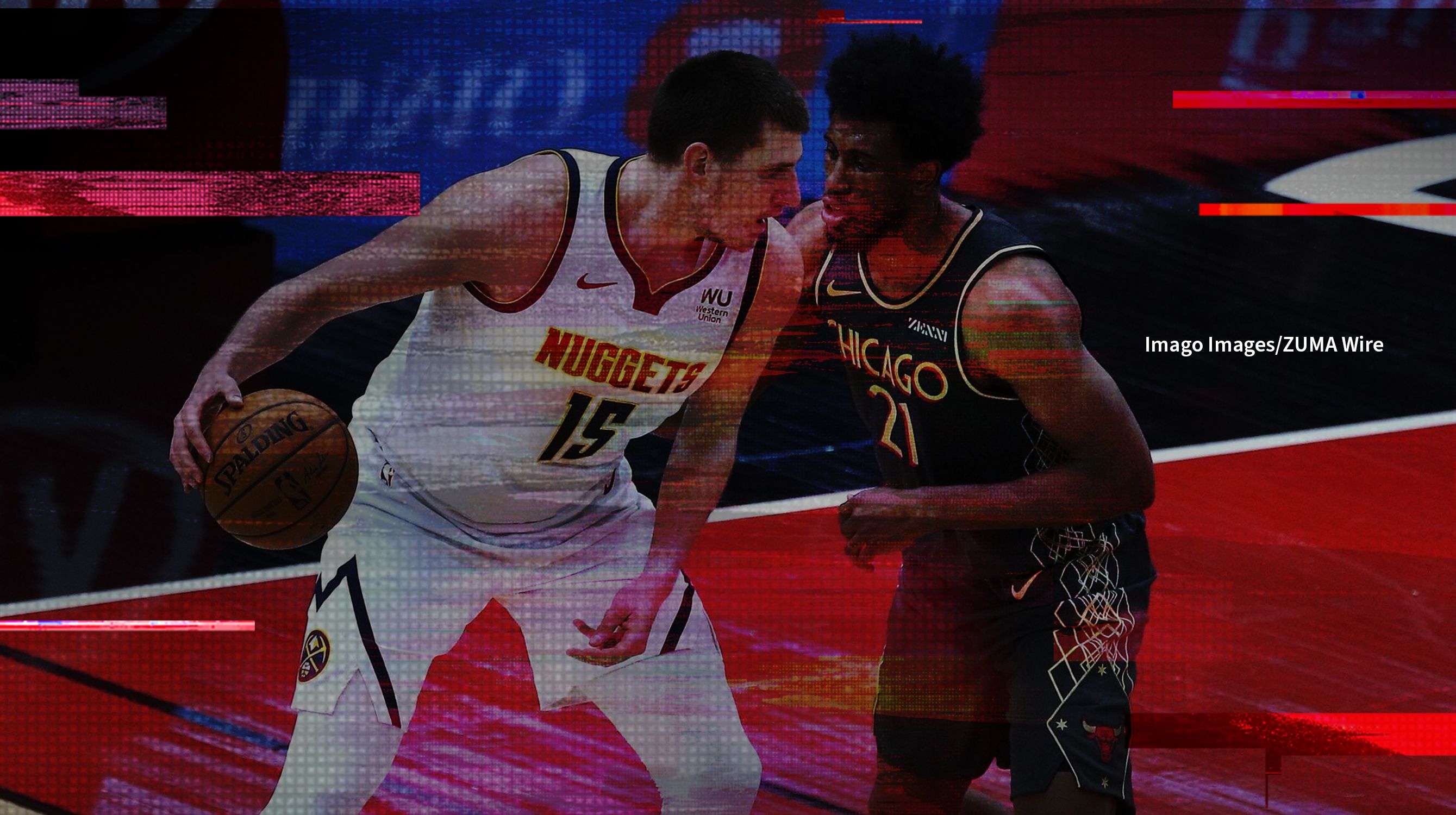 The NBA trade deadline has come and gone, and some teams will have shorter rotations than usual on Friday’s slate given the amount of player movement. As always, these are situations to monitor as it can cause line movement throughout the day.

If you aren’t familiar, every Friday we at FTN Bets will bring you the One-Play Payday on Tipico Sportsbook — one play, a spread, total, or moneyline, that stands out as a rock-solid play for the Friday NBA slate, to help sweeten what’s already one of the best days of the week.

Today’s one-play payday is Denver Nuggets -1.5 against the New Orleans Pelicans. While the Pelicans bested the Nuggets by a score of 113-108 last time they faced off, the Nuggets are in a good position to even the season series Friday. While the Nuggets were one of the more notable teams during Thursday’s deadline, acquiring Aaron Gordon from the Magic and JaVale McGee from the Cavs, they were able to avoid giving up any major rotational pieces that would have a significant impact on Friday’s game. While the two new faces likely won’t be cleared in time for this game, avoiding major losses is just as important given such a tight spread.

Recent form for the Nuggets suggests that this could be a bet to sweat, as they’ve won four of their last six games. But the two losses have come over their last three games, with one being a dismantling at the hands of the Raptors. This dismantling can be spun as a positive, though, as it’s incredibly hard to see the second-place team in the West not coming out with a fire under their butts after a 24-point loss. Those four wins have also come with an average point differential of over 11 points, so when they’re winning, it’s not by a single possession. The Pelicans are also winners of four of their last six games, with their four wins coming with an average point differential of 19 points. One of those four wins was against these same Nuggets, also marking the closest of the four wins, a mere five-point win for the Pelicans.

The key here is going to be taking advantage of the opponent’s defensive inabilities, while also making the appropriate adjustments on their own defensive end. While the Nuggets have allowed the highest field-goal percentage in the NBA in the restricted area (Zion Williamson’s bread and butter), if they can sell out to guard the paint, they could force New Orleans to win from deep. If they’re missing Lonzo Ball once again, that suddenly becomes a more difficult task.

Neither of these two teams us particularly good against the spread, as both have cover percentages under 50% against the spread, but the Nuggets are one of the better teams in the NBA against the spread when coming off of a loss (10-7, 58.8%). With a spread so close (1.5 points), you are essentially getting a discount on the -130 moneyline, given how few NBA games finish within a single point, something that we should be confident in when backing the second-best team in the Western Conference. 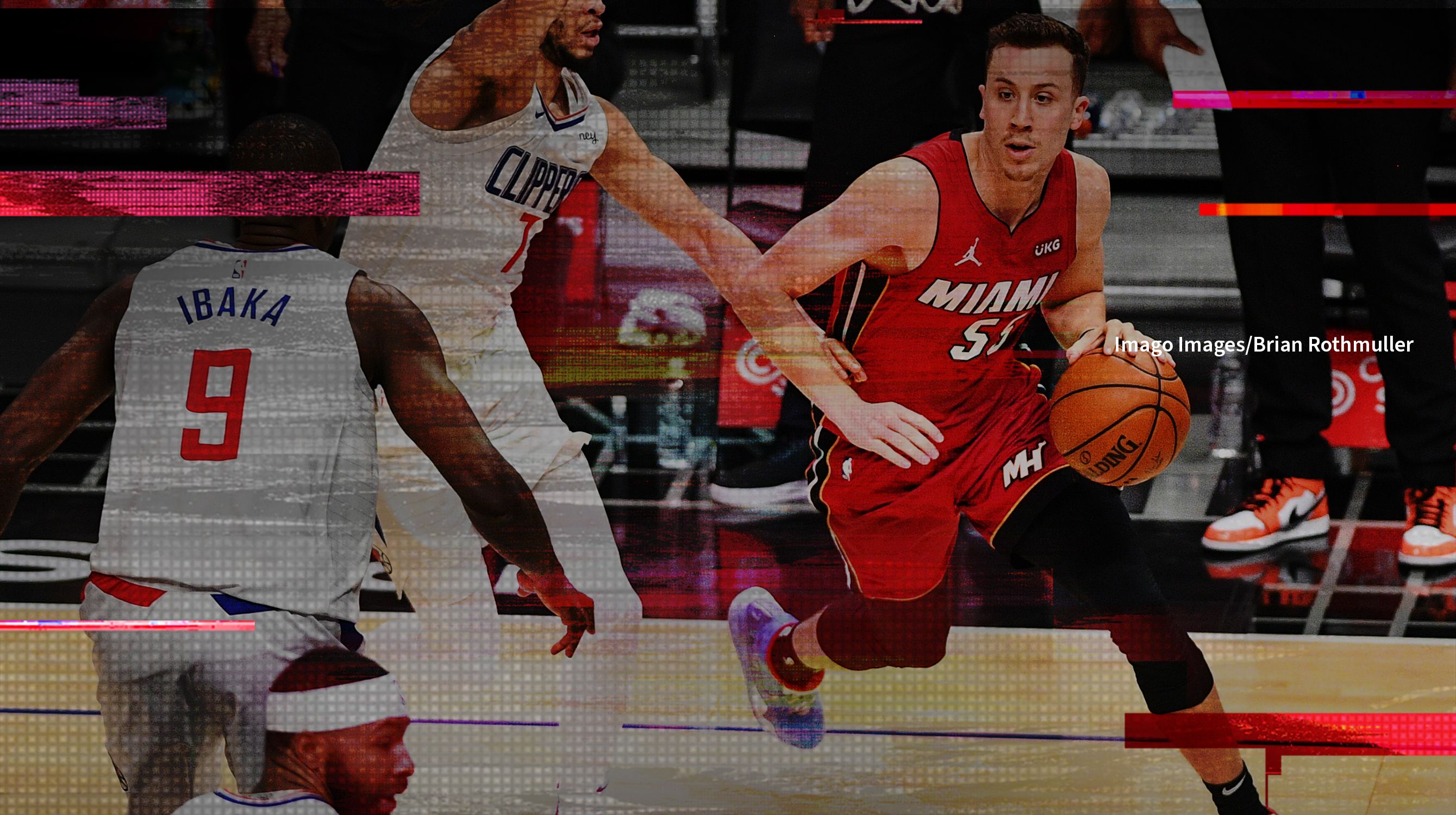 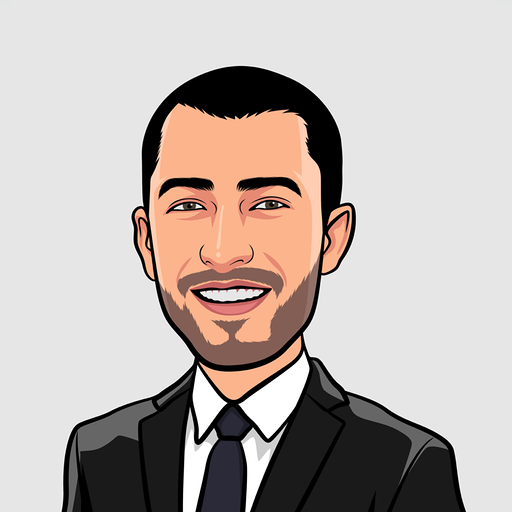 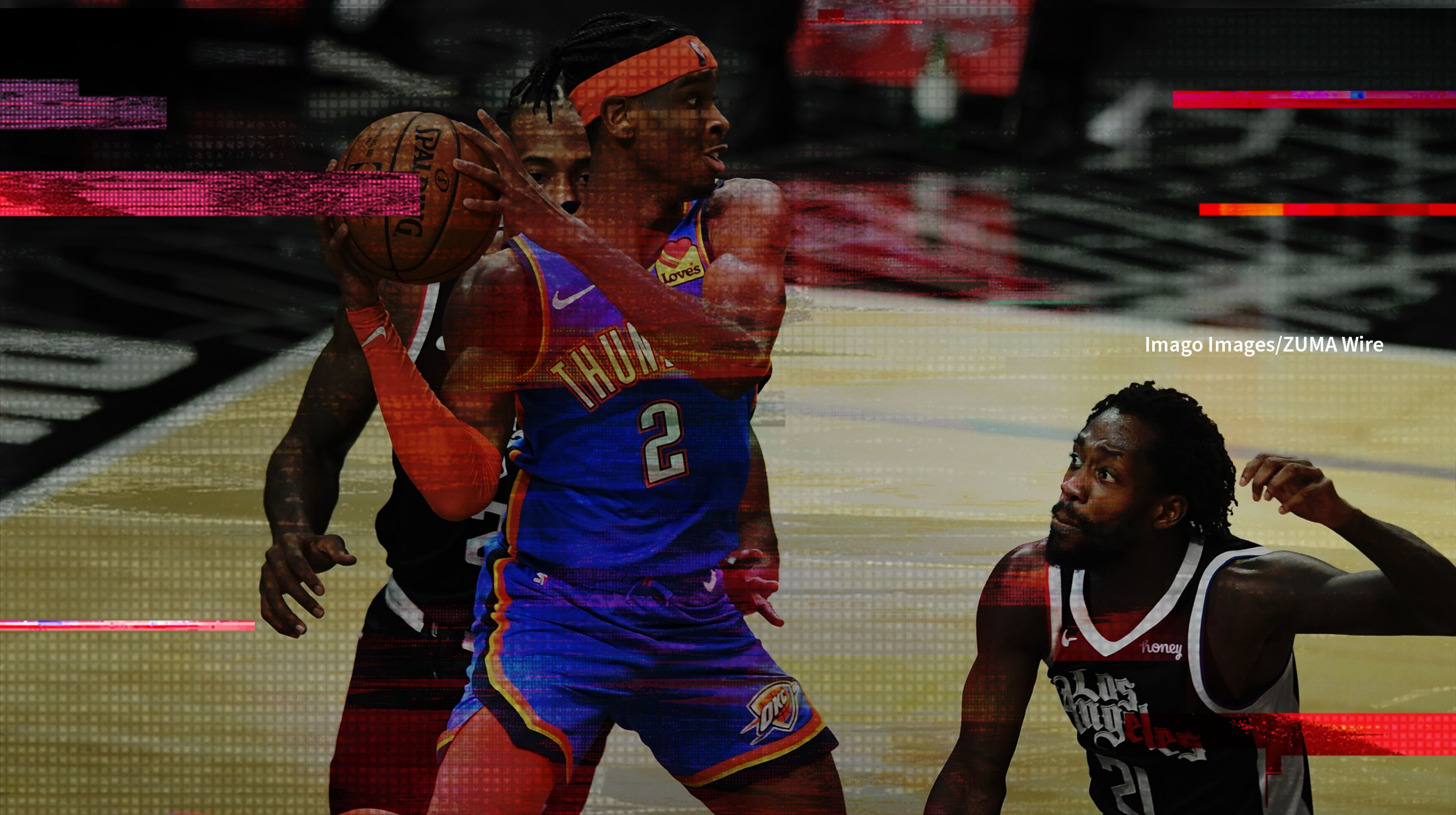