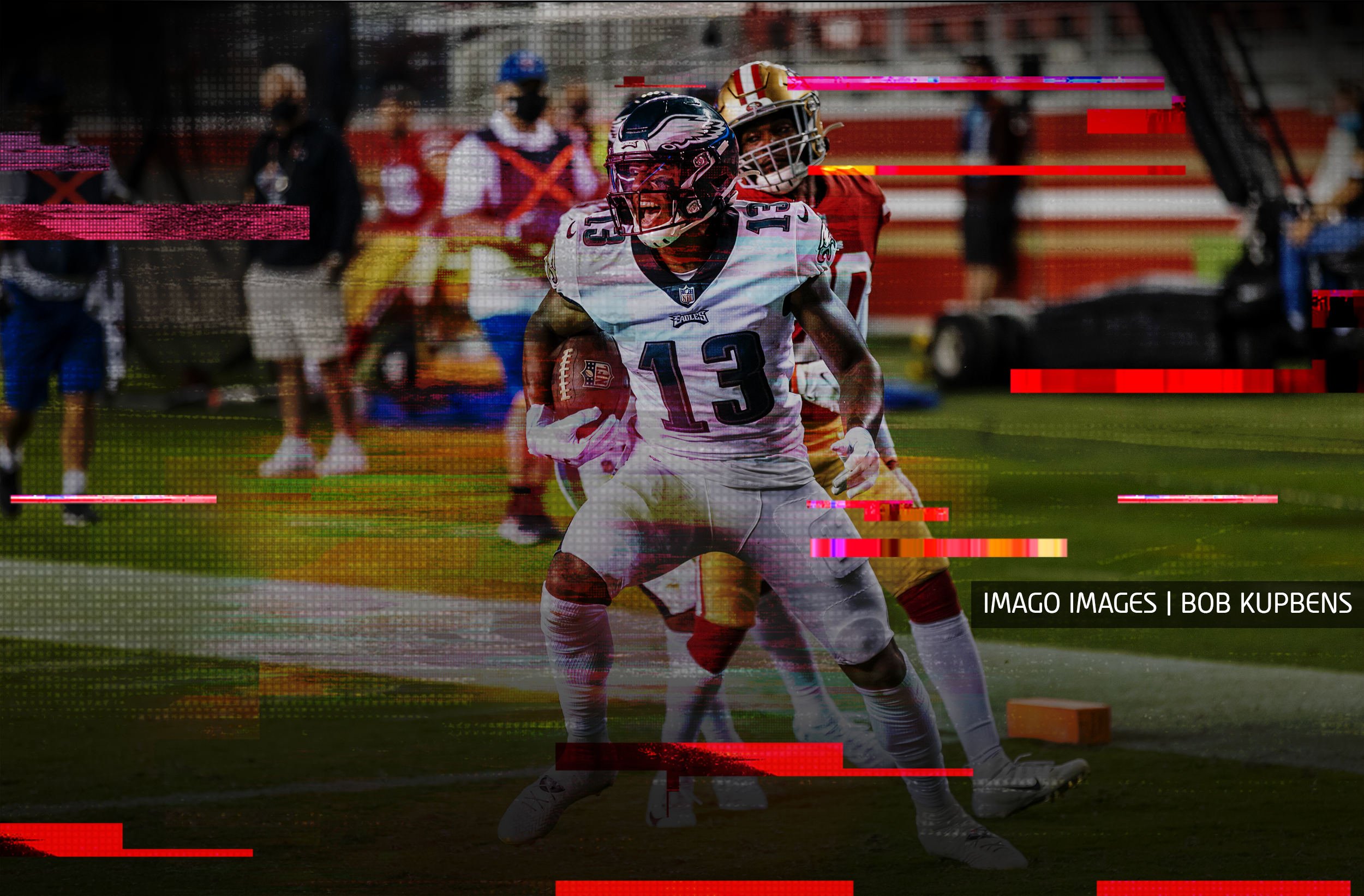 What to expect from the Philadelphia Eagles in Week 5

The Birds are coming off their first win of the season, which came in the form of a 25-20 upset victory in San Francisco against the 49ers. Despite improved play by Carson Wentz, the offense only produced 18 points (Alex Singleton had a pick-six). A moderate offensive output partnered with a solid performance by the Eagles’ defense resulted in a total score just shy of the 45.5 over/under. Head Coach Doug Pederson came out with an aggressive gameplan, executing a two-point conversion on Wentz’s first touchdown, and sent a message to counter the passive decision to punt for a tie in the previous matchup against the Bengals. This win against a quality opponent is a step in the right direction for the Eagles, who now lead a struggling NFC East Division.

Injuries continue to be the main storyline in Philadelphia as the team continues to shift players around on both sides of the ball. Last week’s lineup against San Francisco brought back memories of the banged-up team near the end of last season with the weight of the game on Carson Wentz’s shoulders while a group of replacement-level players surrounded him. On the defensive side of the ball, Jalen Mills had to move from safety to fill in at corner opposite Darius Slay. Starting free safety Rodney McCloud is dealing with a hamstring injury that could lead to more playing time for backup Marcus Epps, who was posterized on a hurdle by 49ers rookie Brandon Aiyuk. The Eagles have had terrible injury luck and it continues to be a limiting factor so far this season.

The Eagles will travel across the state of Pennsylvania to take on the high-powered Pittsburgh Steelers in a classic keystone showdown. Pittsburgh has a very well-rounded team that will also be well-rested after their impromptu bye-week brought on by their previously scheduled game against Tennessee being moved to later in the season. The Eagles opened the week as 7-point underdogs, which is understandable given the current state of their injury report. The two factors that will determine this game are the Eagles’ offensive line and whether, or not, Carson Wentz can continue to work his way out of his early-season slump. This is expected to be the first game this year in which the Eagles’ offensive line will be starting the same lineup in consecutive weeks. Former rugby star Jordan Mailata will be making his second career start at left tackle and will be met with the challenge of blocking TJ Watt and Bud Dupree, which is not an easy ask. Wentz likely won’t have much time to throw, so keep an eye out for quick passes to running back Miles Sanders and quite a few rushes from Wentz himself. Wentz is rushing at a much higher rate than in previous seasons. His three rushing touchdowns match his highest season total for any other year in his career. Prop bets relating to Carson Wentz’s rushing success will be some of the most interesting bets in this matchup.