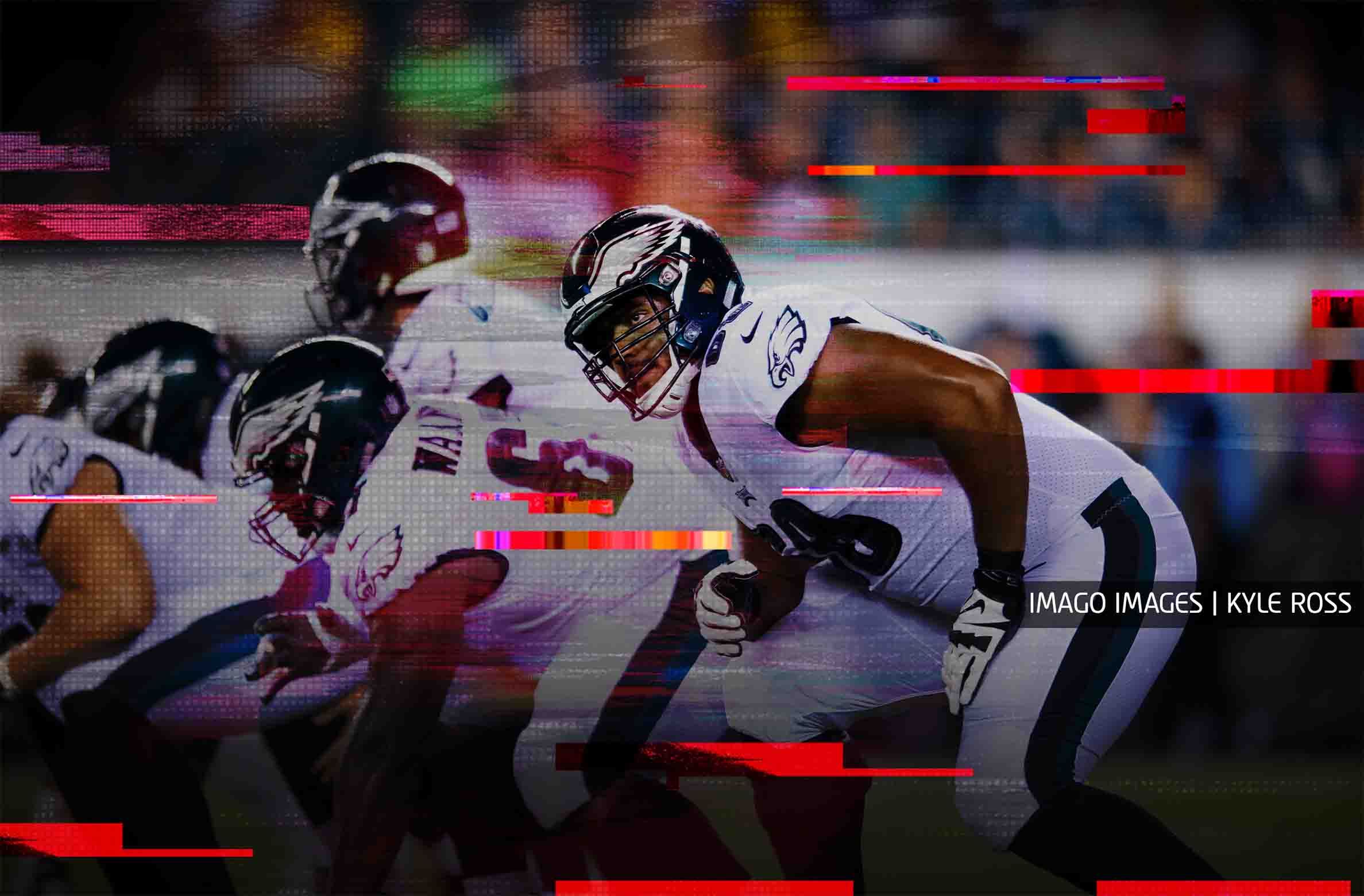 What to expect from the Philadelphia Eagles in Week 6

A high-scoring affair with the Pittsburgh Steelers had a “close, but no cigar” outcome for the Eagles, coming within two points late in the third quarter after being down 17 points early in the third. The game is being viewed as a sort of “moral victory” through the emergence of Travis Fulgham, Carson Wentz’s best game of the year, and the competency of Jordan Mailata. Travis Fulgham was the star of the Eagles offense on Sunday, posting a 10-152-1 stat line and showing an ability to both separate and to make contested catches. If he can build on that momentum and grow into the Eagles’ primary X-receiver, Fulgham should receive significant targets in every game. Fulgham’s success went hand-in-hand with the best performance Carson Wentz has had all season. He was accurate, decisive, and felt pressure well, resulting in the highest scoring day of the season. Jordan Mailata continues to show improvement as he gets more NFL snaps under his belt. His technique and anticipation are improving at such a rate that the Eagles will have an interesting decision to make when Jason Peters returns from injury. The offense coming to life, partnered with the defense being single-handedly torn apart by Chase Claypool, resulted in a smashed over/under and an entertaining game for all.

One significant name that was not mentioned above is Zach Ertz. Ertz has all but disappeared this season with three games when he failed to eclipse even twenty yards. Ertz’s struggles were on full display when he was forced nearly to a complete stop from a light bump on his route from a linebacker. This lapse resulted in an easily avoidable interception when Carson Wentz delivered the ball to where Ertz should have been. Ertz’s struggles are further amplified by his ongoing contract talks with the Eagles, which appear not to have progressed much since the offseason, and by comparison to fellow tight end Dallas Goedert's impressive week 1 game against Washington. Ertz needs to break out of his slump soon if he wants to have a chance to return to Philadelphia next year.

The Eagles will host the Baltimore Ravens in their first home game with fans in attendance. Eagles Defensive Coordinator Jim Schwartz referred to Ravens quarterback Lamar Jackson as “probably the most dangerous player in the league,” at his press conference this week. Schwartz’s defense has historically struggled against mobile quarterbacks like Russell Wilson, Ryan Fitzpatrick, and Cam Newton, and Lamar Jackson blows all of them away on the ground. Partner that with the fact that the Eagles have the worst group of linebackers in the entire league, and Lamar Jackson is due for a big day. The Ravens are currently 7.5-point road favorites with an implied point total of 28. This is not a great matchup for the Birds, so this might be another week to root for a moral victory.