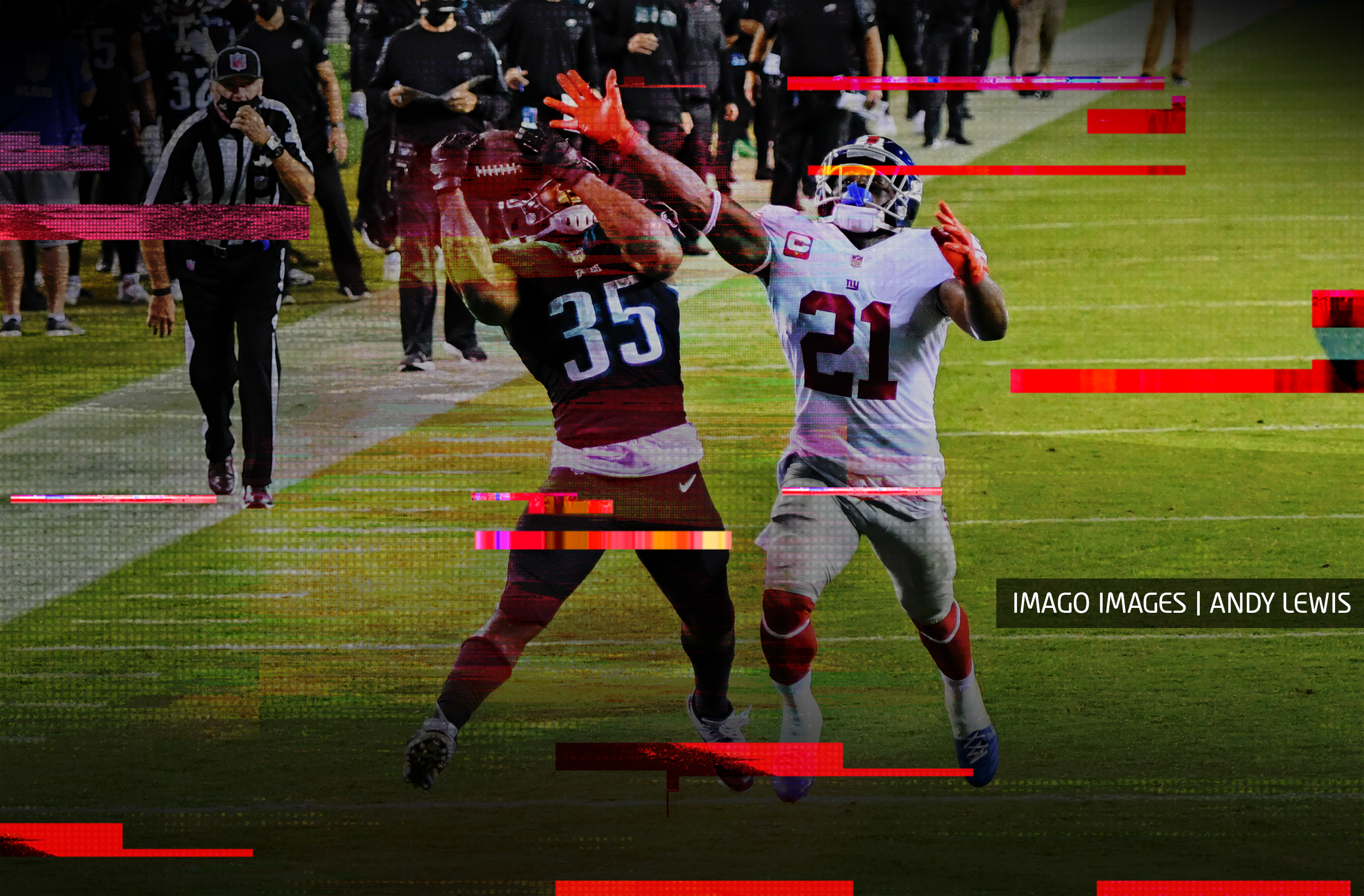 What to expect from the Philadelphia Eagles in Week 8

It wasn’t pretty, but it was a win last week against the New York Giants. The 22-21 victory leaves the Eagles sitting atop the NFC (L)East with a half game lead thanks to the glorious week 3 tie with Cincinnati. Thursday’s prime time matchup was headlined by Boston Scott, the “Giant Killer,” who added 92 scrimmage yards and a touchdown to his career statistics against Big Blue. Scott as gained 358 of his 656 career scrimmage yards and five of his six career touchdowns in his opportunities against the Giants. Those figures account for 54.6% of career scrimmage yards and 83.3% of touchdowns. Scott’s crucial game-winning touchdown catch on a perfect pass from Carson Wentz. Wentz has been playing his best football near the ends of games, leading to a comeback victory on Thursday night and late-game cover against the Ravens.

With the NFL trade deadline less than one week away, Philadelphia Eagles Executive Vice President and General Manager will be spending a lot of time on the phone with other teams. Roseman is known for being one of the busiest traders in the league. Rumors are circulating that the Eagles will be both buyers and sellers at the trade deadline. The team is in an awkward spot as the favorite to win the division, while only having two wins through seven weeks and one of the worst salary cap situations heading into next year. After back-to-back years of trade-deadline moves that are viewed as poor decisions (a third-round pick for Golden Tate and a fourth-round pick for Genard Avery), Roseman is seeking to redeem himself for the poor state of the roster.

The Eagles will host the Dallas Cowboys on Sunday night with an opportunity to put together back-to-back division wins for the first time this season. Philadelphia opened the week as 7.5-point home favorites, which is reflective of the uncertainty at the quarterback position for the Cowboys. New starter Andy Dalton, who has replaced Dak Prescott after his brutal ankle injury, was knocked out of their last game after a head injury resulting from a dirty hit by Jon Bostic. If Dalton is unable to go, seventh-round rookie Ben DiNucci will get the nod. The Cowboys have struggled mightily this season, becoming the first team since Nick Saban’s 2006 Dolphins to start an NFL season 0-7 against the spread. Philadelphia hasn’t done much better at just 2-5 against the spread, but momentum is certainly in their favor.