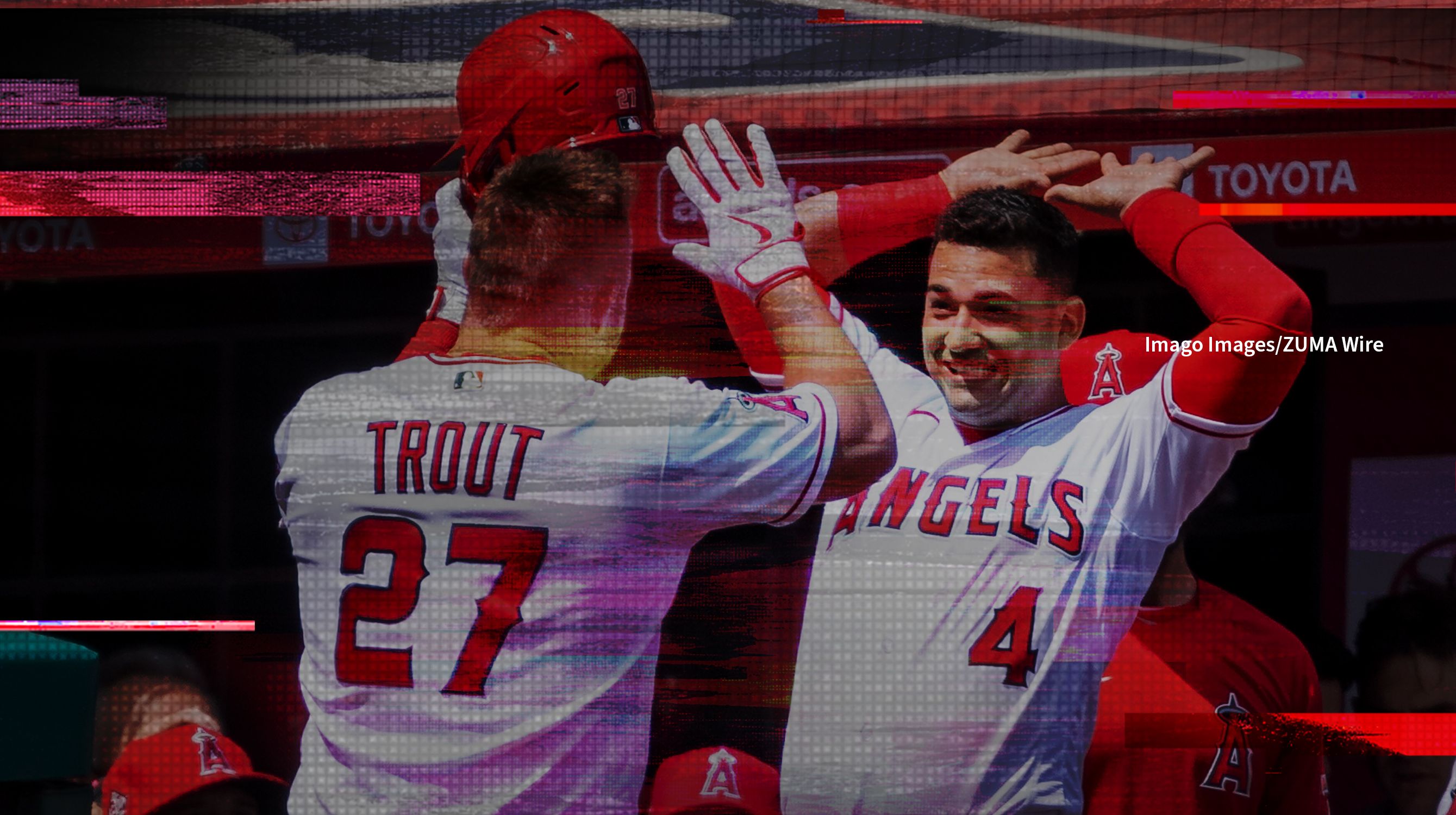 Thursday is a slow day for MLB action with only a handful of games. Most of them are early starts, as this is a getaway day for many of the teams that are playing. One of the most intriguing games on the slate is the only game starting at 7 p.m. ET between the Los Angeles Angels and the Toronto Blue Jays.

The Blue Jays are favored at home here, but I am not sure they should be. This is a battle of two right-handed pitchers and the Angels stats against righties are better over the last few seasons. They own a 109 wRC+ against right-handers since 2018. League average is 100, so they create runs at a clip about 10% above your average team. On top of that, the Angels have some very dangerous bats to navigate. Justin Upton, Anthony Rendon and Shohei Ohtani are well above-average players. Each has a wOBA over .352 and a wRC+ score of 123 or higher. Then you have Mike Trout, whose stats pop off the page. His .450 wOBA against righties since 2018 is a video game stat that most mere mortals would never be able to even come close to. His .361 ISO is more than double what many consider to be a solid number for that stat. The Angels offense does drop off a cliff after those few batters at the top of the order, but those guys can cause some damage. They face a pitcher Thursday in Ross Stripling who has better numbers against lefties than righties, which is a problem against this righty-heavy Angels order. Stripling has owned lefties allowing them just a .280 wOBA and .280 OBP, but righties have fared much better. Right-handed bats own a .340 wOBA against Stripling with a higher HR/9, higher OBP, more hits and fewer strikeouts.

On the flip side of this game, Griffin Canning faces a Toronto lineup that has not been as good against righties. The current Blue Jays rosters own a slightly better-than-league-average 102 wRC+ against righties since 2018, with an elevated strikeout rate of nearly 22%. They have just a 20.5% line-drive rate against righties in this time frame, the fifth-lowest mark in baseball over that stretch. I’m not implying Canning is going to shut this offense down completely, but they are not the type of matchup that should scare you away from Canning.

Ultimately, the problem is not that Toronto stinks or the Angels are superior in every way, but when you break down the small edges the arrows point toward the Angels over the Blue Jays. This is where the value comes in. If the Angels were the favorite here, I would be less inclined to back them. Considering I project them to be the better team and they are getting plus money, the value is obviously on that side. 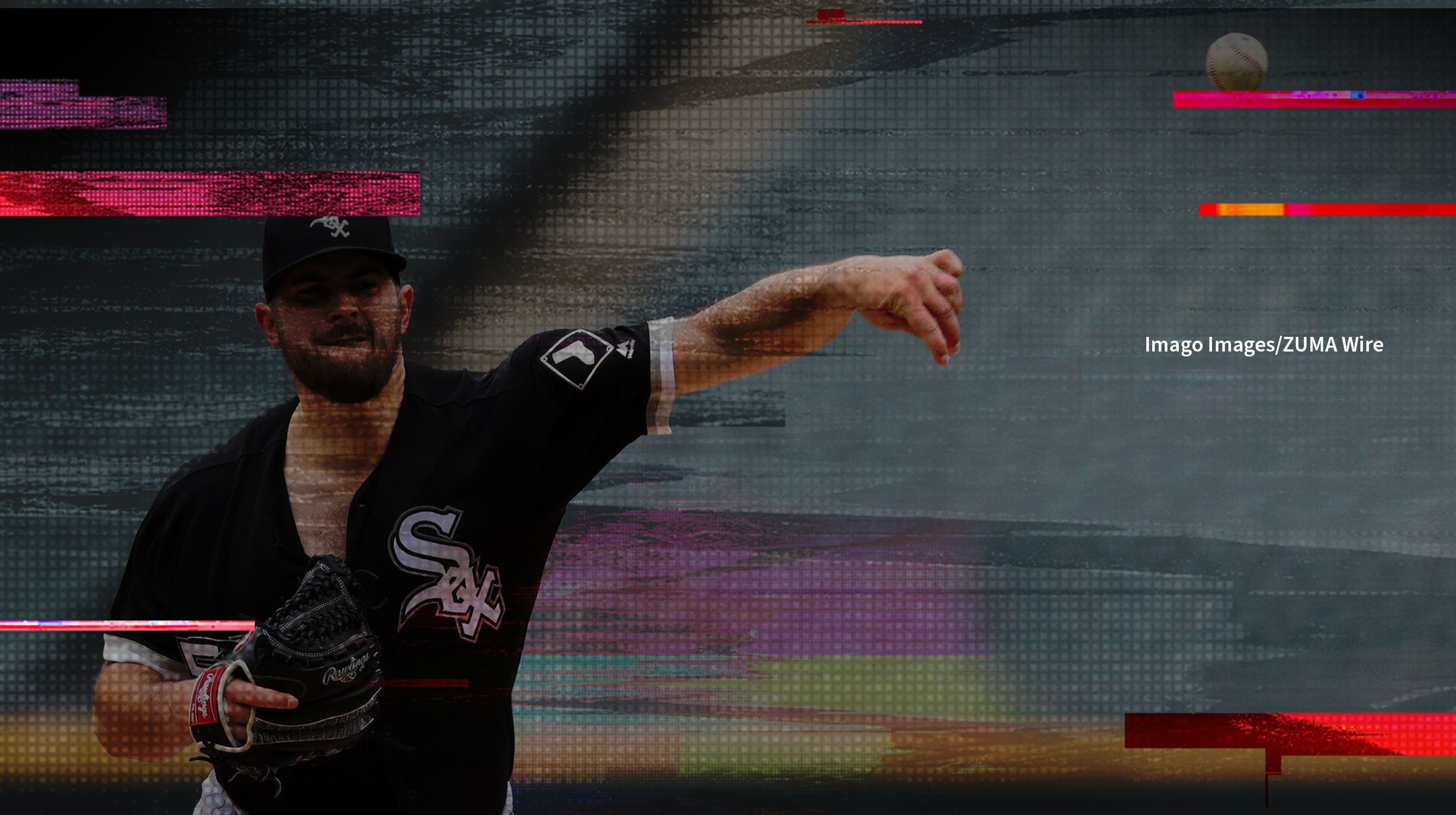 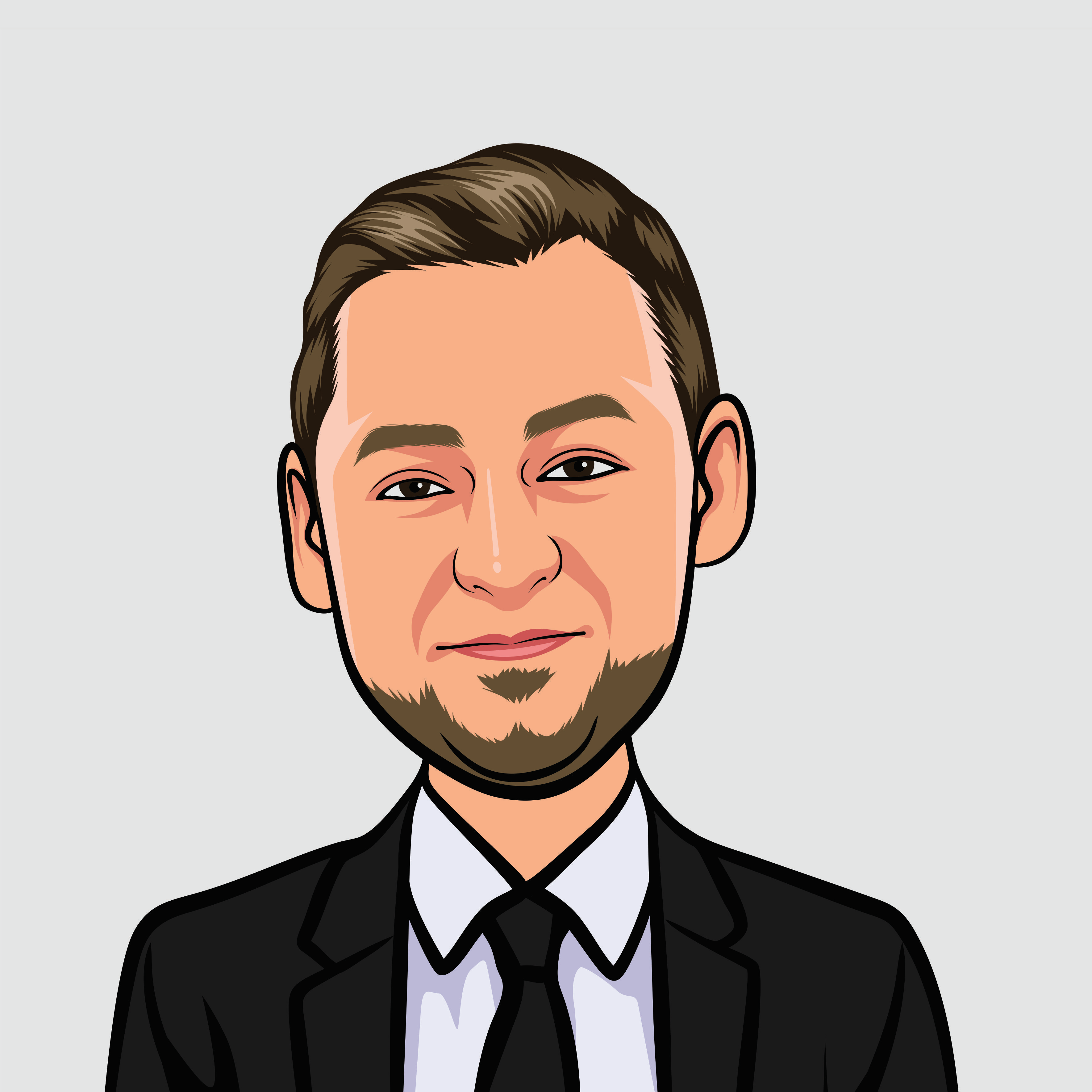 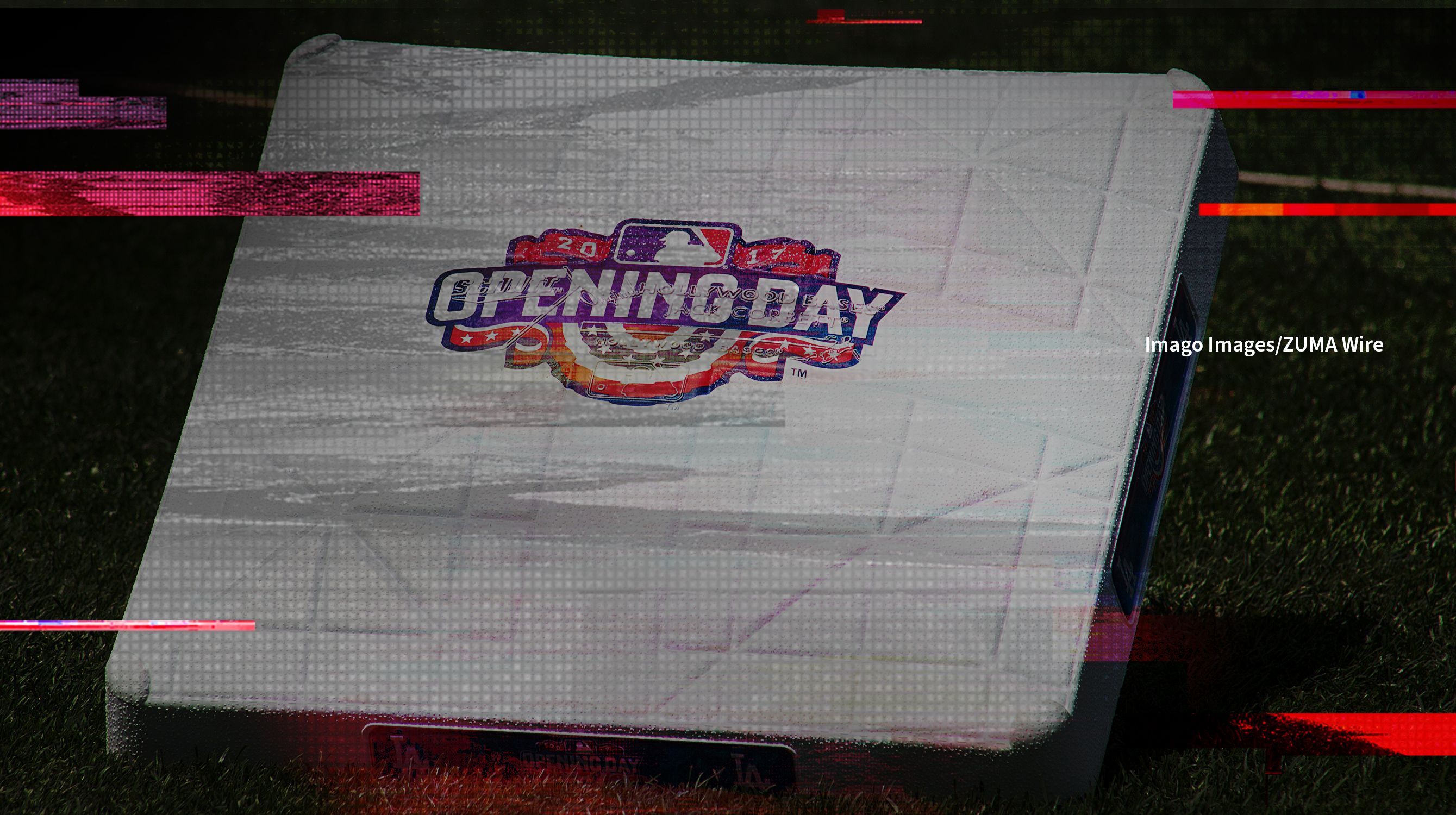