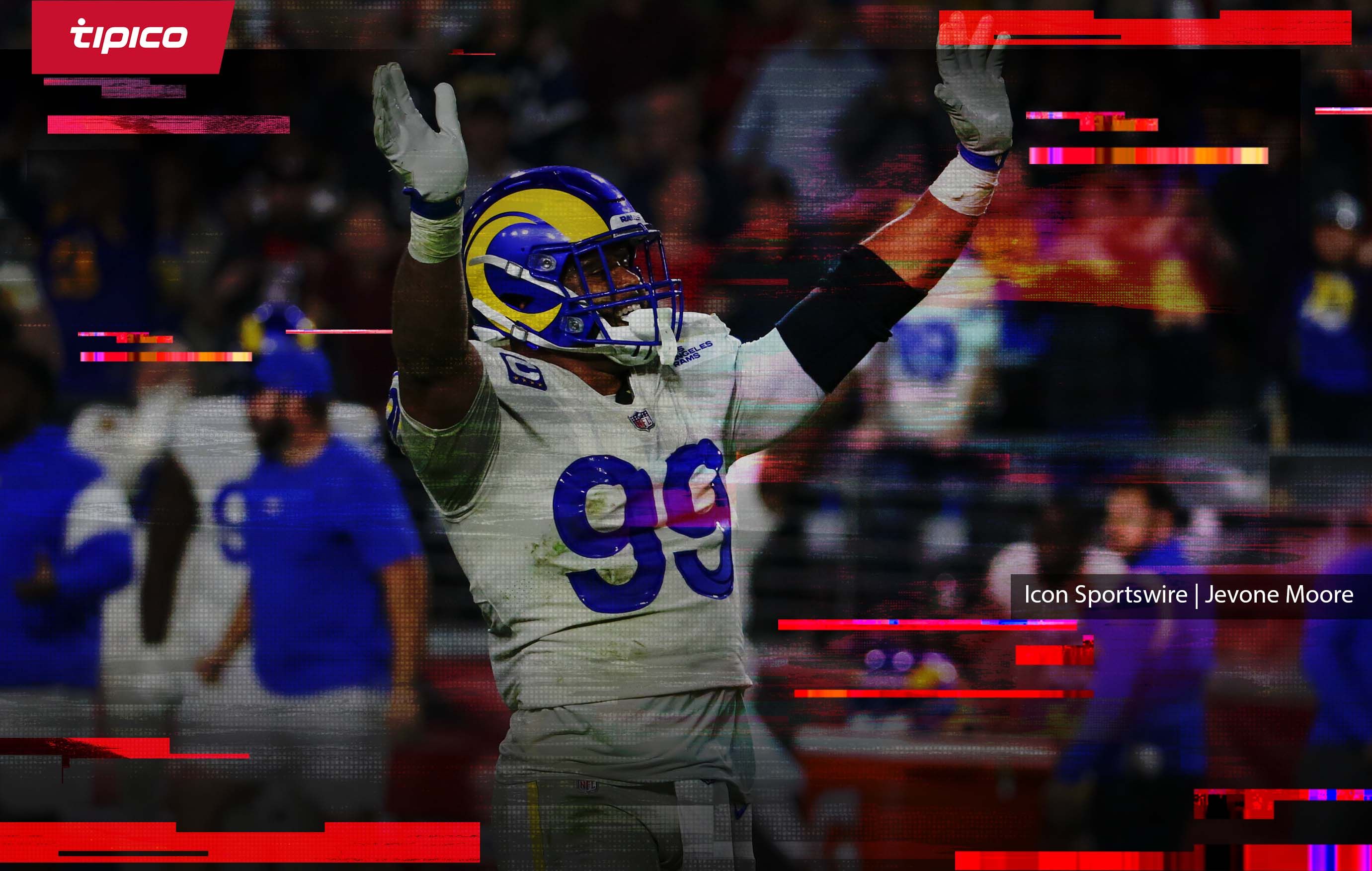 It’s been an incredible season for the Cincinnati Bengals. Projected to finish in last place in the AFC North, they have played with a chip on their shoulder all year. They now find themselves in the Super Bowl for the first time in more than 30 years.

Awaiting them on the other side is the Los Angeles Rams, who will be the second NFC team in a row to play in the big game at their own home stadium. This had never happened before last season, and now it’s been the case in consecutive campaigns.

And while it’s great they made it here, it’s only going to get tougher. Because now, an offensive line that has let Joe Burrow be sacked 63 times this year, will have to try and stop the best defensive player in the league, Aaron Donald.

Donald has recorded 1.5 sacks across the Rams three playoff games, but even that is impressive when it’s considered how teams line up against him. He regularly sees double teams at the line of scrimmage, and even with that, he’s able to get to the quarterback unabated rather often.

Joe Burrow has put on an incredible show all year for the Bengals and done a remarkable job in his second NFL season. But if his offensive line cannot slow Donald down at the line, it is going to be a long day for the LSU product.

Even with an impressive ability to elude tacklers in the pocket, Burrow hasn’t seen a D-line like this before, anchored by the 4X DPOY. His line is going to have to protect him, or the game is not going to be close.

Whoever wins in the battle between Cincy’s O-line and Aaron Donald will give their team a great chance at claiming SBLVI.