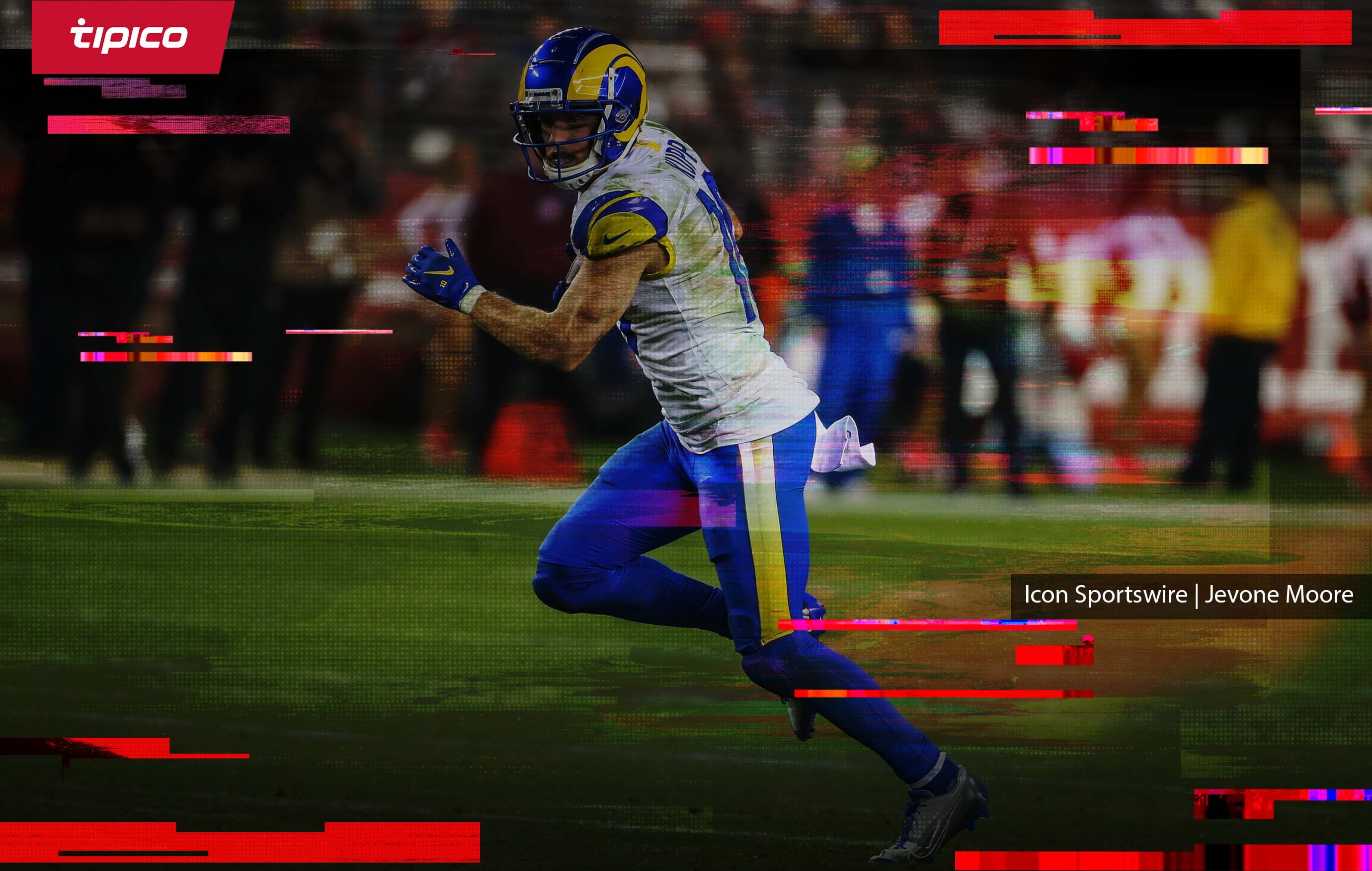 Examining the matchup of Cooper Kupp vs. Mike Hilton

All year long, it has been the Cooper Kupp show in Los Angeles. He has had one of the best seasons by a receiver in NFL history, and he has not missed a beat in the playoffs. In the team’s last two games, Kupp has 20 receptions, 325 receiving yards and three touchdowns. It’s up to Mike Hilton to try and stop him.

The Bengals secondary has been there to make plays for them throughout the year. And in SBLVI, it is going to be all about Hilton. The nickel corner came over as a free agent after four years with the Steelers and has provided an instant impact for Cincy. He had a key interception in the team’s win over the Titans in the Divisional Round.

The thing is though, nobody has been able to keep Kupp in check for an entire game. The Eastern Washington product caught 145 passes for 1,947 yards and 16 touchdowns during the 17-game regular season. And he has remained dominant in the postseason, his two late catches negating the Bucs comeback in the Divisional game.

Hilton has not shied away in the postseason, having to cover some of the game's best receivers over the past few weeks. He did an equally impressive job against Hunter Renfrow in the Wild Card round. And with Kupp being the next man up, he’s got to be ready for the challenge.

The last time L.A. was in a Super Bowl, they had to play the game without Kupp. A lot of credit should go to New England for holding the Rams to just three points in that one, but things could have been different if the Rams had their incredible young slot receiver.

Zac Taylor’s team went from worst to first to make it to the big game. Joe Burrow has been incredible this postseason. Ja’Marr Chase has been dominant, not looking anything like a rookie. Jessie Bates III has made endless big plays from the safety spot. And now, they will need Hilton to key in on Cooper Kupp. If it is OBJ that winds up being the X-factor, so be it. He has been electric for the team, but they won’t win or lose because of him.