In the sixth edition of “Team Notes” we are updating this season’s NFL Betting Tier List. It will function similarly to the traditional “Power Rankings” concept and will group teams based on how dangerous they are and how confident we would feel betting on them in any individual game. The changes from last week are the result of the latest news surrounding each team. 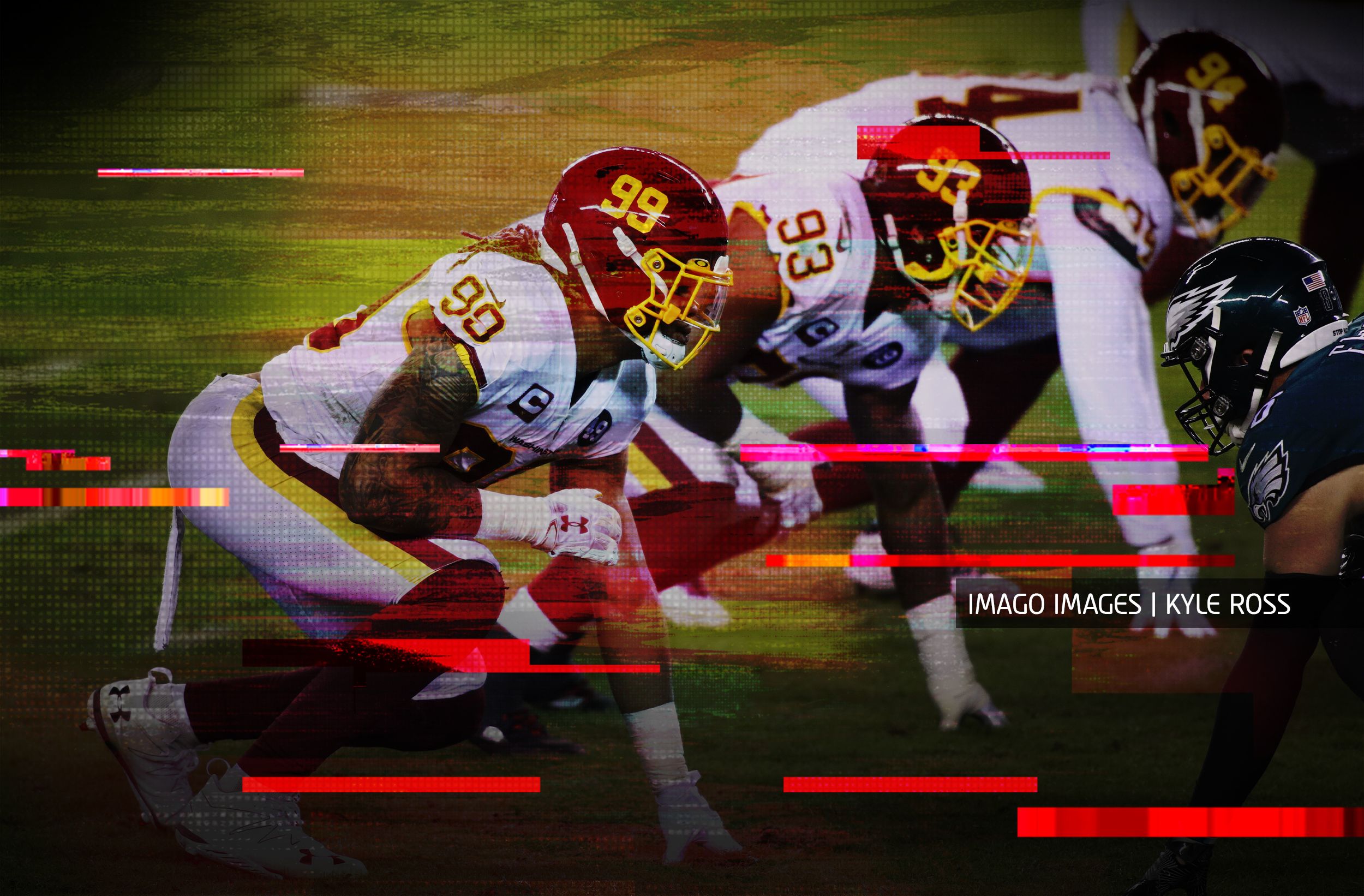 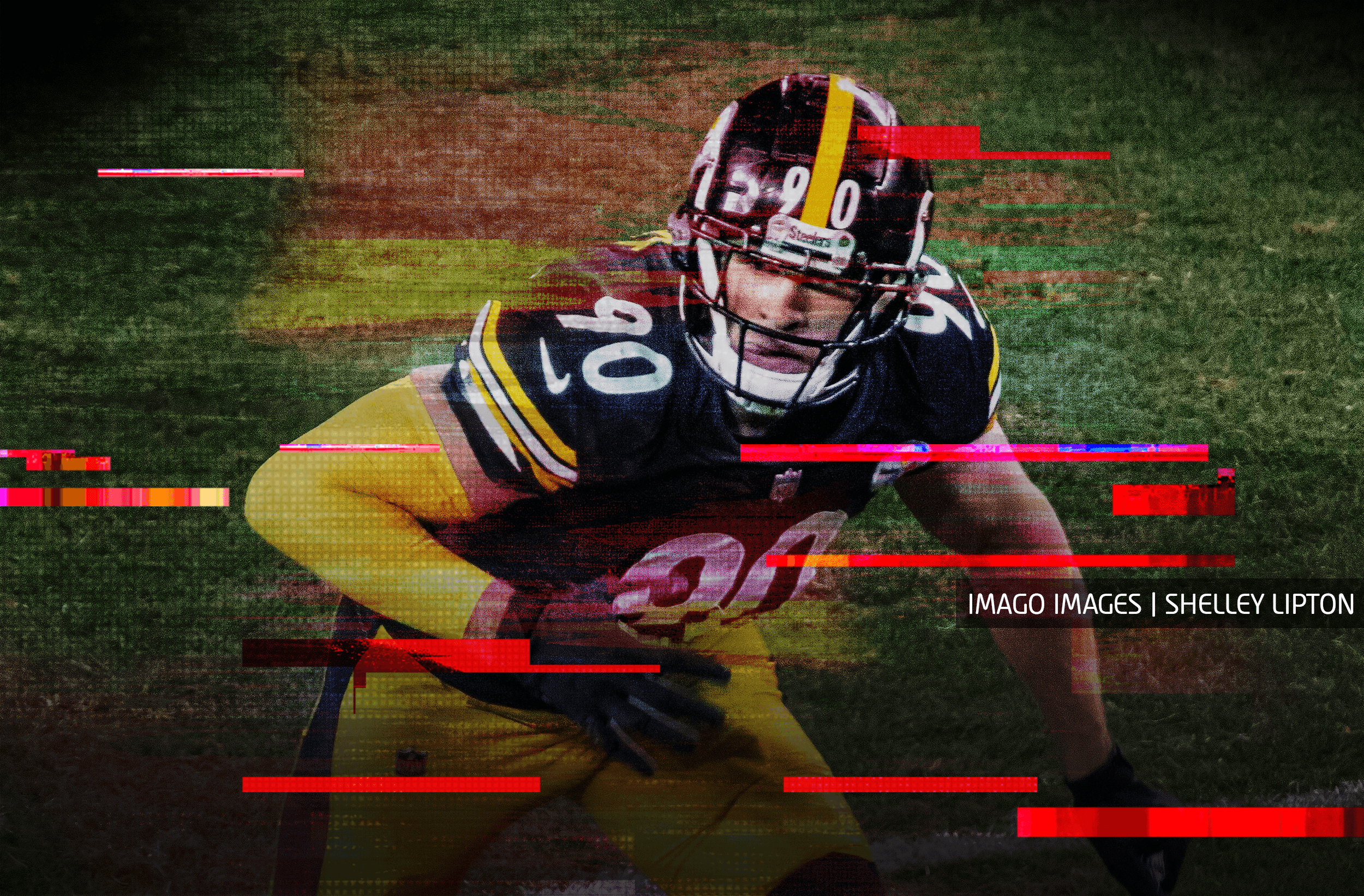 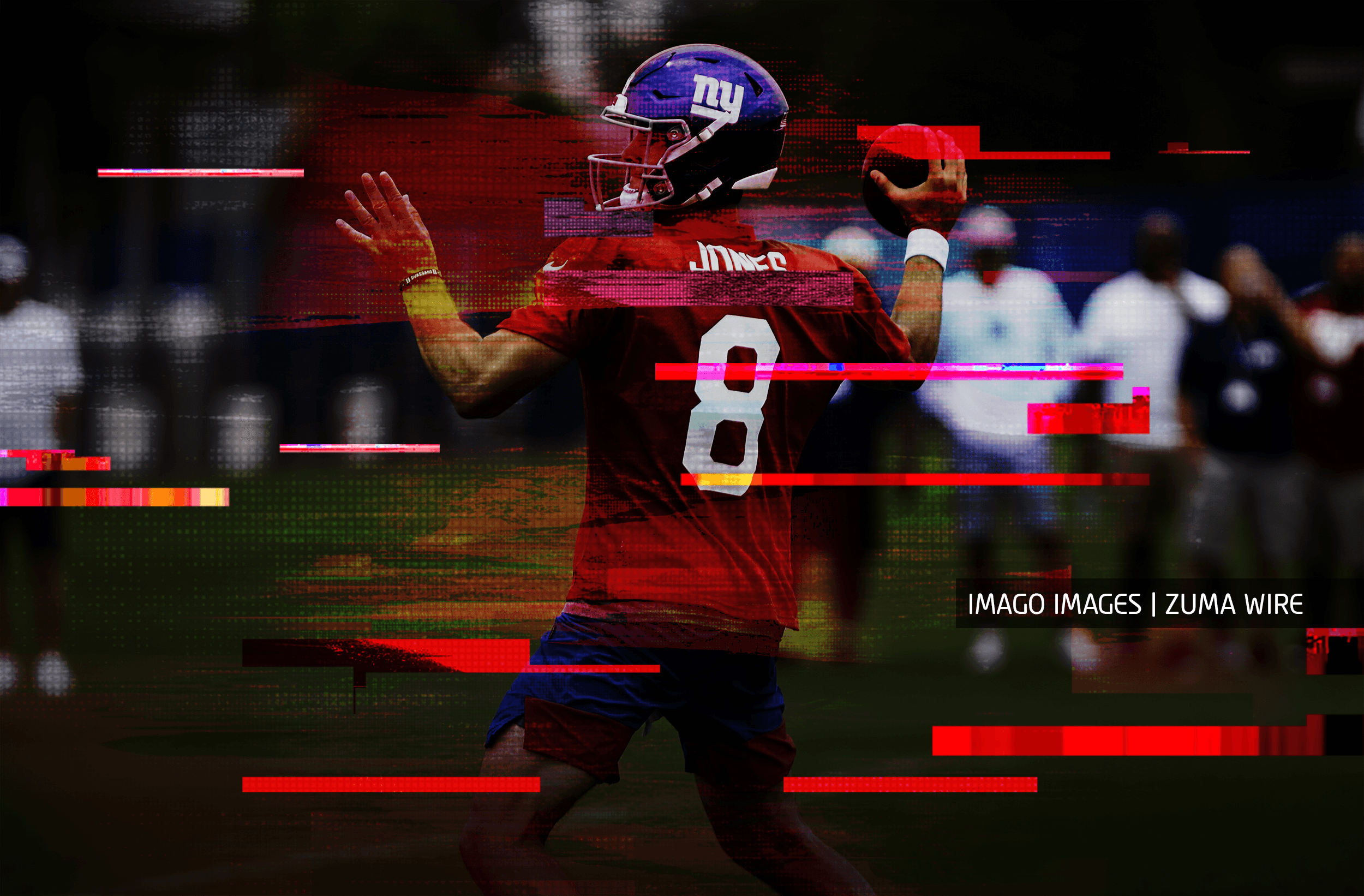 NFL training camps are over a week in across the league and teams are beginning to take shape. Most teams are taking part in install and conditioning phases of camp which is when coaches and general managers evaluate their rosters.