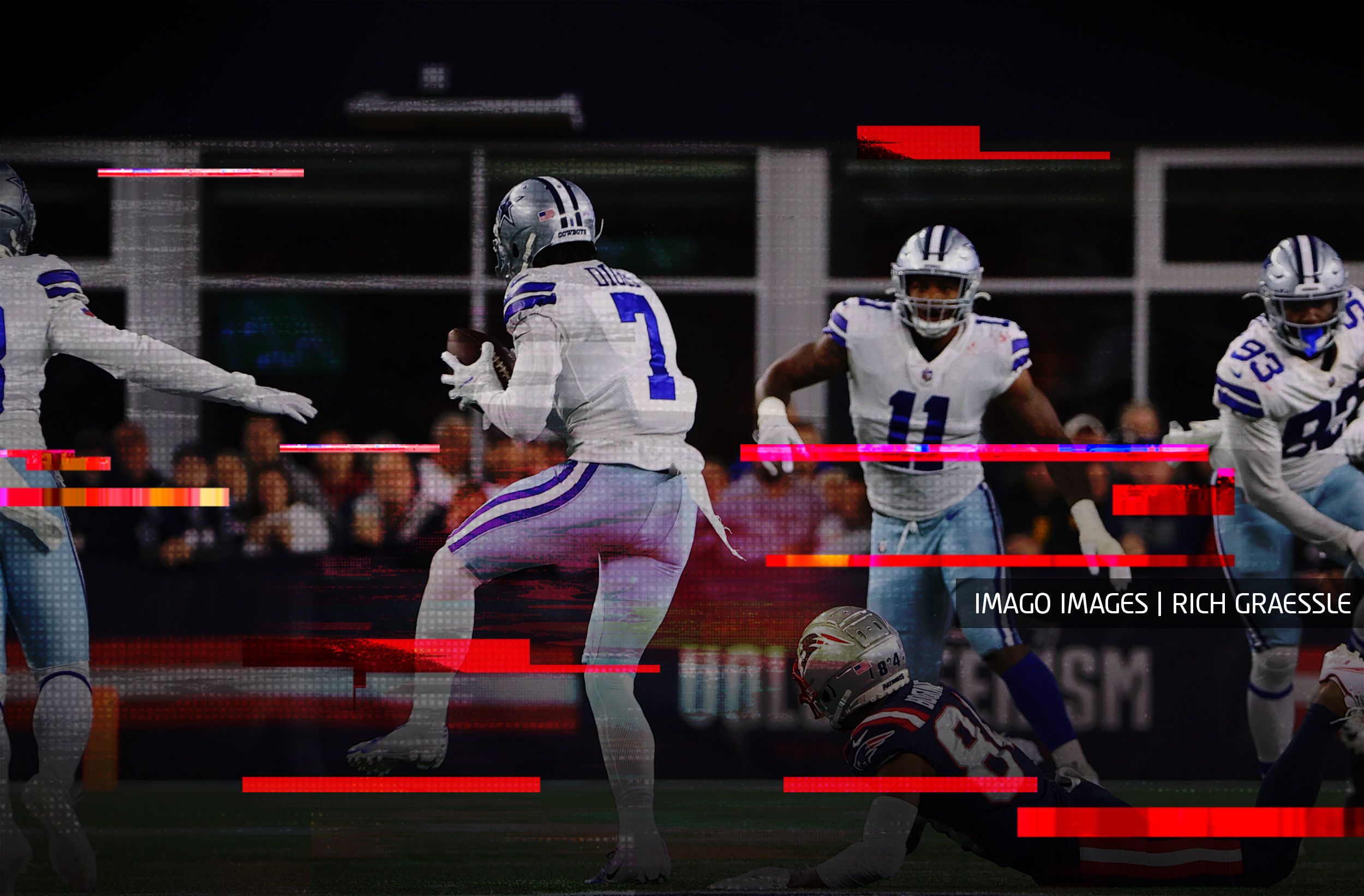 Team notes is back after a brief break and there has been a lot of movement in the tiers over the past two weeks. Some teams who got off to a rocky start have righted the ship while others have started to struggle. Now, in the heart of the season, we can see which rosters are deeper and more versatile compared to those who lack reserve talent. 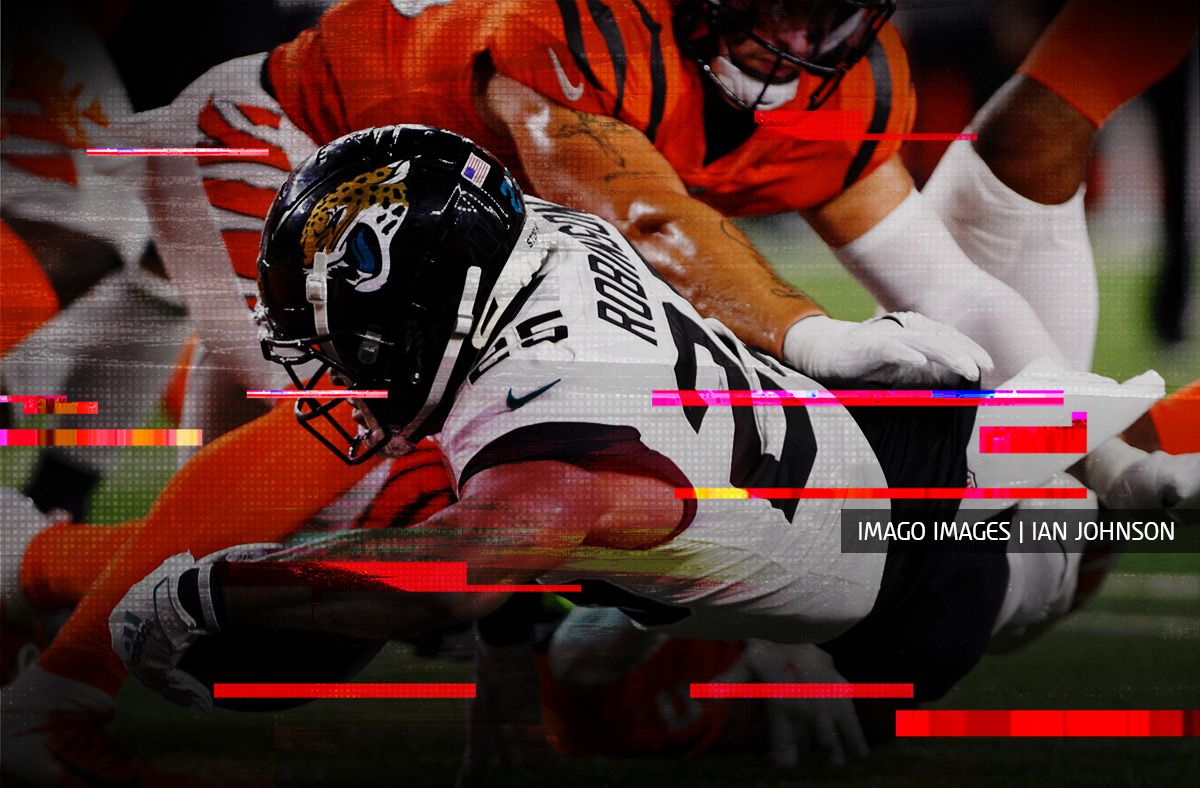