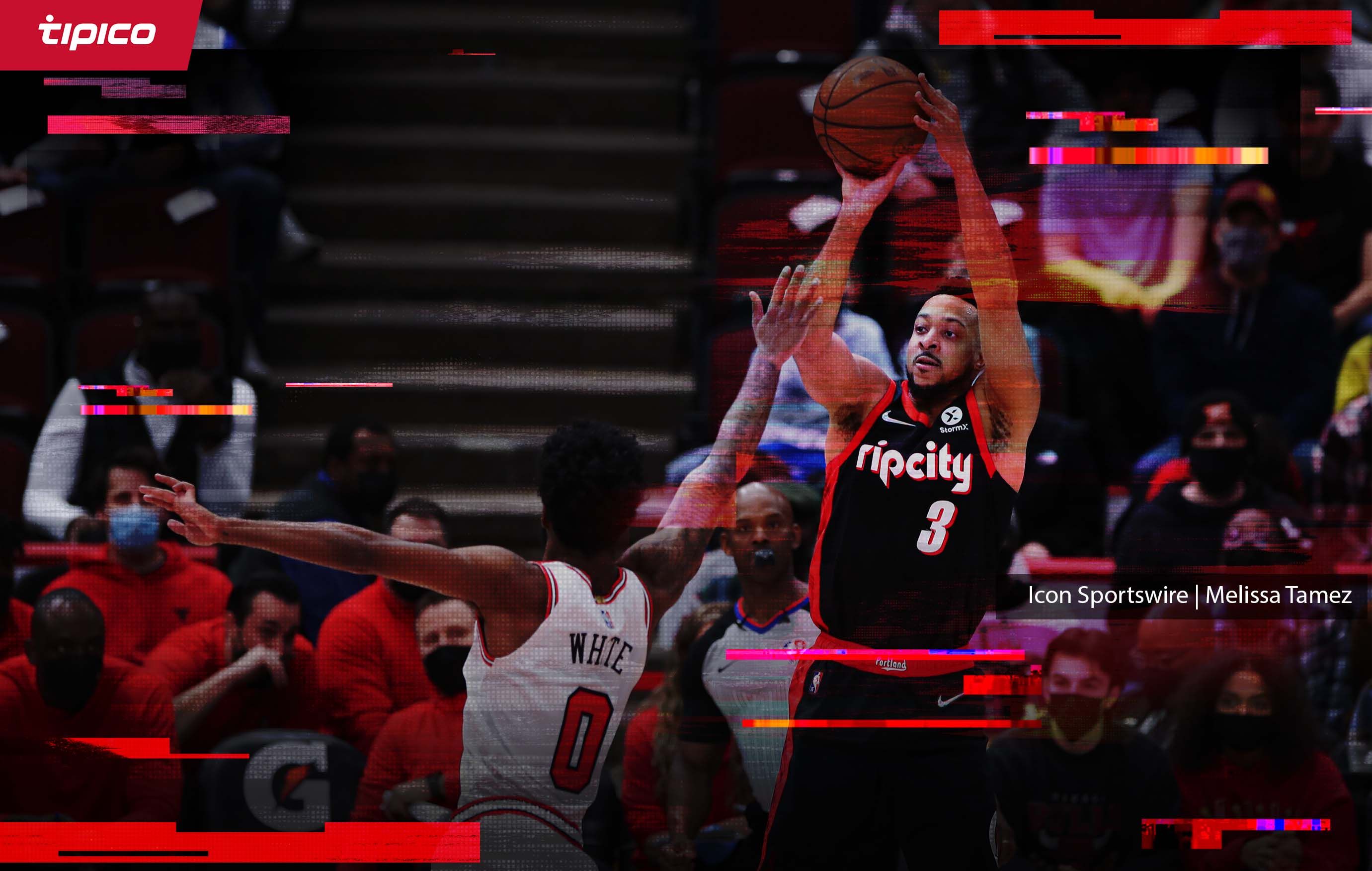 Breaking down the contestant pool for the NBA's Three-Point Shootout

It’s that time of the year again. It’s the middle of February. The NBA’s trade deadline has come and gone. And now, All-Star Weekend is about to be upon us. It is a one-week reset for those not participating in any of the events or festivities. And for those that are there, it’s an opportunity for those stars to talk amongst each other. A chance for the game’s brightest young players to show the league what they’ve got. Among the events, we’ve got the three-point shootout. Let’s take a look at the eight competitors, and their odds.

The player with the best chance of winning the three-point shootout is Patty Mills of the Brooklyn Nets. He has found new life in NYC after spending the previous decade with the San Antonio Spurs.

He has already knocked in a career-high of 181 triples during the 2021-22 season and has been a shining star in the big apple. Shooting at a 41% clip this year, he has been nothing short of astounding. He’ll certainly have a chance.

After his three-point production fell off last year, Trae Young is back to doing his thing. He’s making 3.0 threes per game, the second-best average of his career. Shooting 36% from deep, he’ll join VanVleet in the All-Star Game on Sunday.

Despite decent odds, Trae’s hit-or-miss shooting make him a wild card for the event. Anything can happen, though.

Playing a full-time rotational role with the banged-up Clippers this year, Luke Kennard has thrived. He has averaged 12 points per game and is shooting better than 43% from behind the arc. He has already knocked in a career-high of 129 long balls.

Kennard has made some incredibly clutch baskets for L.A. this year, and he is the name to watch in this event. It would not be surprising to see him make a little history with the highest single-round score.

Tied with Young & Kennard is Fred VanVleet, who has been exceptional for the Raptors this year. Not only will he partake in this event, but he also became the fourth undrafted player to play in NBA All-Star Game.

He has already made 201 long balls this year, the most he has ever had in a single season. Also shooting over 40% from deep for the first time in four seasons, FVV hopes to take this home and make Toronto proud.

Taken with the final pick of the first round in the 2020 NBA Draft, Desmond Bane has made an instant impact during his 1.5 years in Memphis. He’s averaged 18 points and five rebounds in his second year, while making 42% of his attempts from beyond the arc.

Bane will be in the Rising Stars game as well and looks to be a promising part of Memphis’ future. If he can get hot at the right time, he will have a great chance to win this event.

He has been banged up a bit in recent weeks, but Zach LaVine has been showing out for the Bulls this year. He’s no longer the de facto number one option, but he was still good enough to qualify for another All-Star Game.

This is not his first merry-go-round in the three-point shootout, so he knows the drill. Shooting 40% from distance this year, he can get hot at any time. An intriguing underdog selection.

It will be great to see CJ McCollum at All Star Weekend after he had suffered a collapsed lung earlier in the season. He had to sit for over a month before returning to Portland. But he returned and got right back to form. He was surprisingly traded to the Pelicans ahead of the February 10th trade deadline.

He is shooting 38% from downtown but has not made more than five in a game on the year. He is the only guy competing who hasn’t had a dominant performance from distance during the 2021-22 season. He appears to be a good value bet, but it will be tough for him to win.

A center in the three-point shootout? Why not. Karl-Anthony Towns has been an electric shooter for a long time and can be argued as the best big-man jump shooter in the game’s history. Dirk Nowitzki would probably like a word, but the debate can be had.

KAT has only made 110 threes this year (2.1 per game), making him the player with the fewest makes by a wide margin. He is shooting 41% from downtown and is a career 40% three-point shooter. If he can start and finish strong, perhaps he can show the seven guards he is competing against that big men can do it too.