It’s the third week on this column and we’ve yet to miss, a perfect 4-0 so far. Let’s see if we can keep it up as we dig into another Thursday night NBA slate.

What's the game to watch?

We’re going to be taking a longer look at the Houston/Miami game for this pick. Both teams have been fine examples of the chaotic nature of the 2020-2021 NBA season. The Heat have had a rotating bout of injuries — in their 24 games played, only rookie Precious Achiuwa and sniper Duncan Robinson have been available for every game. Only five players on the entire roster have been available for even 18 games (75%). Thursday night, they’re on the healthier end of their spectrum. While they will continue to be without Goran Dragic (as well as role players Avery Bradley, Mo Harkless and Meyers Leonard), the rest of the team should be good to go, including oft-absent Tyler Herro and perennial All-Star Jimmy Butler, who has played in exactly half of the team’s games.

The Rockets season, of course, has been dominated by the story of the slow dissolution of the relationship between management and favorite son James Harden, who eventually worked his way out of town, not unlike his recent backcourt-mate Russell Westbrook. As these two are now practicing their craft in Brooklyn and Washington, respectively, a new cast of characters has made its way to Space City. These include John Wall, Victor Oladipo, DeMarcus Cousins and serious (not casual) fan favorite Christian Wood. While Wood will be absent from Thursday evening’s contest, the rest of the team should be putting in work.

The Heat are giving up 2.5 points here with an over/under of 216.5 on Tipico Sportsbook, and this does project to be a close game in what has always been a close rivalry. Random scheduling/math trivia: Last year these two teams split their two meetings, as well as the year before. Actually, all time, they've split their 66 meetings perfectly down the middle 33-33.

Who should you bet on?

I’m going with just one bet on this one, taking the Heat and giving the 2.5 points. This isn’t a huge conviction play for me, but I’d have this line closer to 4 or so. The Heat have been rounding into form, not coincidentally as their health improves. Houston on the other hand, has been flagging a bit after winning six in a row and seven of eight immediately after making their contribution to the beard-supplies/strip-club market in Brooklyn. While there is of course some variance and small sample size to be factored in, a good reason for their faltering after a hot start is coaches figure out what this new cast of characters struggles at. Their screen recovery and three-point coverage can be exploited with reasonably simple play calls, and we’ve seen designed actions to take advantage of this in several recent games. Stan Van Gundy figured it out, as did James Borrego. Spoelstra is one of the best Xs and Os coaches in the NBA and I expect him to be able to dial in on a Rockets team which has certainly impressed, but has of late, begun to resemble a pitcher on his second or third turn through the batting order. 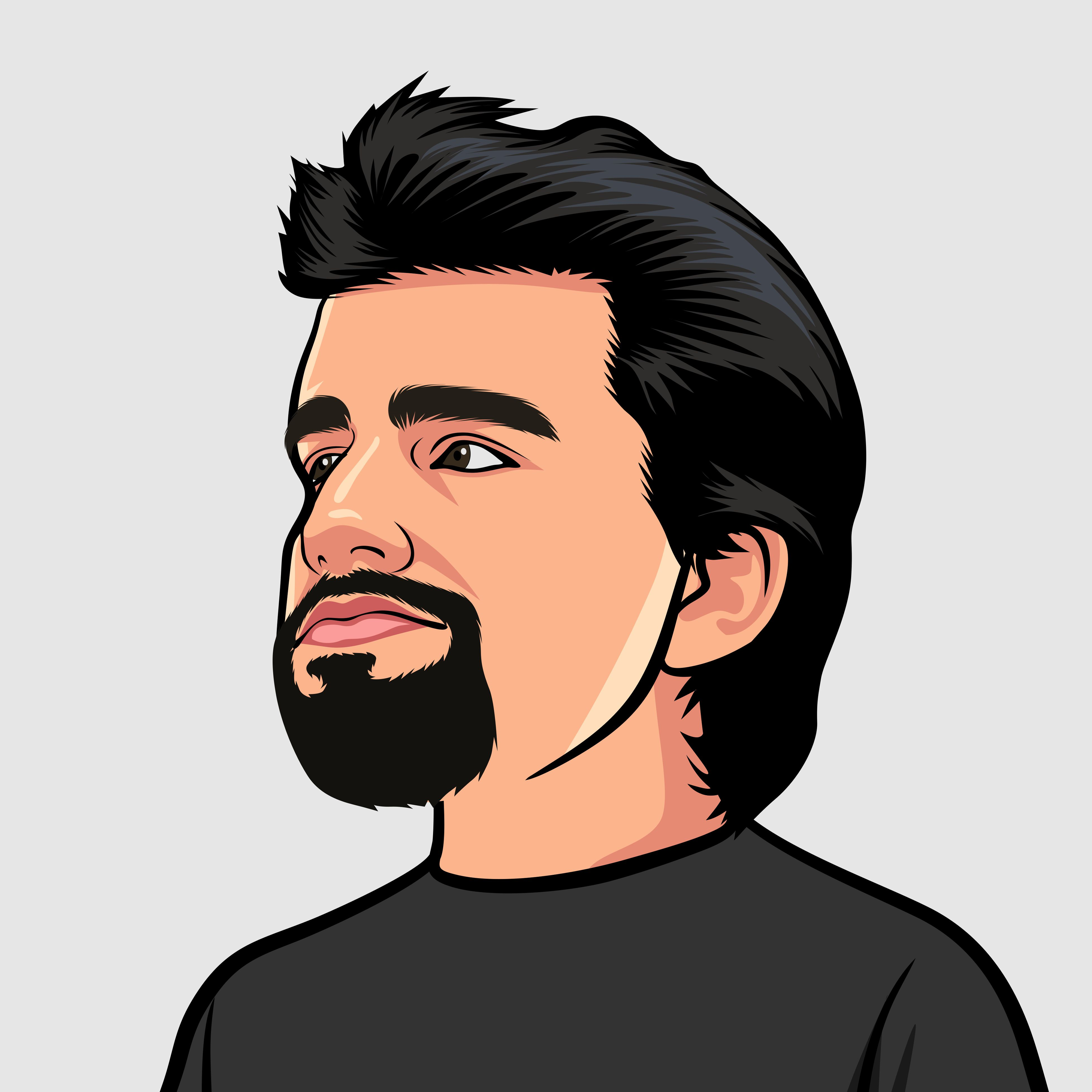