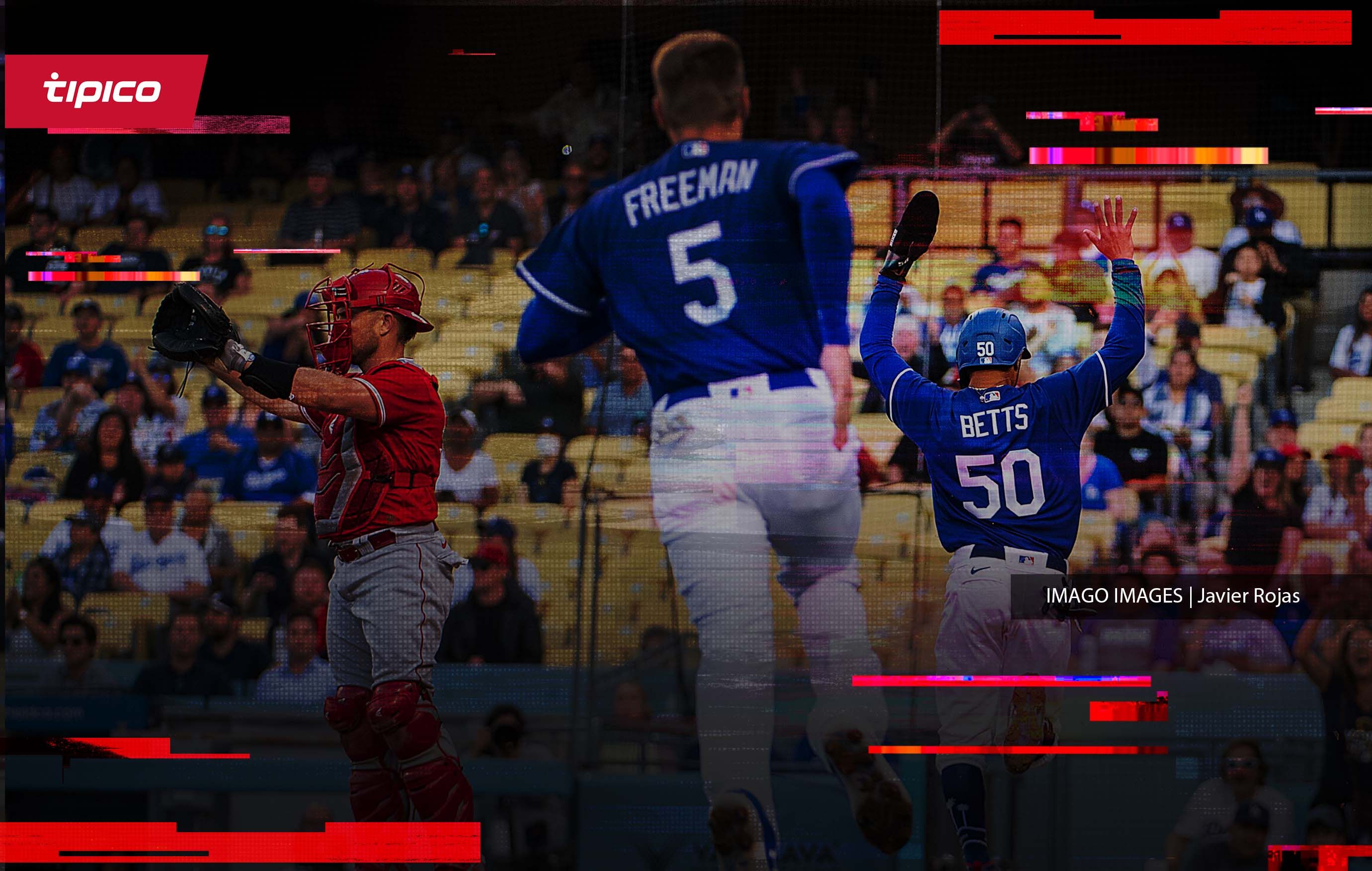 MLB is Back! A Look at the Projected World Series Betting Favorites

It’s that time of year again. After a lengthy lockout, MLB season is finally back, and the buzz is real. The Braves found themselves back on top of the baseball world with an impressive World Series victory last year. Which teams begin 2022 with the best odds to win it all? Let’s have a look at how teams stack up as of April 6.

It should come as no surprise that the Dodgers are the betting favorites coming in to the season. This is where they have been projected in April for the last several years, though the only World Series they have win with their current core, came in MLB’s bubble, the circumstances a bit different.

They went out and signed Freddie Freeman, this year’s hot acquisition. They acquired Craig Kimbrel to become the new closer. They have continued to spend and make trades. Perhaps this can be the time that this stacked squad can put it together and get back on top of the world.

They haven’t won a playoff game since 2016, but the Blue Jays have been building something special for the last several years. They begin the year as the AL team having the best odds to win it all. The most exciting part of Toronto’s core is that it consists of sons of MLB legends. Vlad Guerrero Jr., Cavan Biggio and Bo Bichette.

They have rounded out their starting rotation with the signing of Kevin Gausman and acquisition of Jose Berrios. Jordan Romano is a more-than-capable closer. Plus. George Springer, should he be able to stay healthy, brings them championship pedigree. Beware of the Jays.

They still don’t have a popular rep around the league, but one thing has stayed the same. The Houston Astros are indeed contenders, coming off an AL title in 2021. The team has talent up and down the roster, and will get Justin Verlander back this season.

With their lineup still being powered by the likes of Jose Altuve and Alex Bregman, Houston is as dangerous as ever. If they are able to stay healthy, there is no question that they can contend with Toronto and the other AL powerhouse teams.

There is a four-way tie for the fourth-best odds between Atlanta, Chicago, the Yankees and the Brewers. The White Sox had a tremendous regular season last year, but could not parlay it into playoff success, falling 3-1 in the ALDS against Houston.

The Yankees have not won a World Series since 2009, and fans of the 29 other MLB teams make sure to let them know every year. Let’s find out of Aaron Judge and Gerrit Cole can help lead them to finally end their drought.

As for the Brewers, they have made four straight playoff trips. They have not had a losing record since 2016, and project to remain as a favorite all season long. Watch out for them as the team with perhaps the best chance to snip the Dodgers in the playoffs.

The Braves won’t feel the pressure a lot of teams coming off a World Series title usually do to repeat. Having finally gotten over the hump, the key for them is to remain competitive. They built something special and were able to replace Freddie Freeman with Matt Olson. A title this season is just the icing on the already exquisite cake.

*ODDS ARE SUBJECT TO CHANGE.