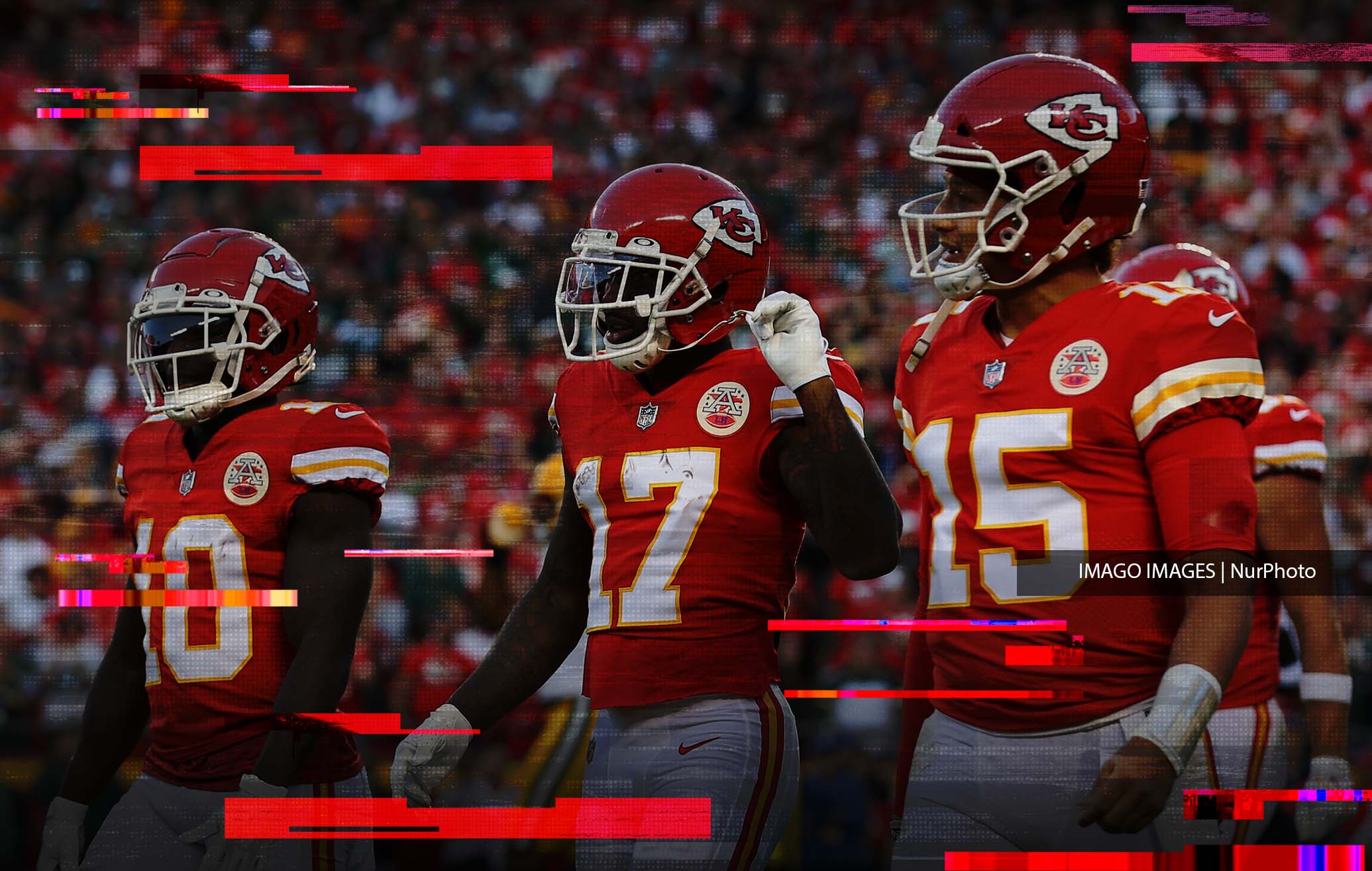 ON SITE: DIVISIONAL ROUND PREVIEW

The Buffalo Bills travel to take on the Kansas City Chiefs in the Divisional Round of the playoffs. Expect a ton of points from both of these high powered offenses. Buffalo made history in last week's playoff win against New England, scoring a touchdown on each of its seven possessions. Both teams are evenly matched and should go down to the wire.

Now the rubber match between the two for the birth of the AFC Championship on the line Sunday night. Two of the best offenses in the league and two of the best quarterbacks in the league will square off head to head. Mahomes and Allen both threw for five touchdown passes in their wild card round victories last week, playing at the top of the their games.

Maiorana sees the Bills having a slight advantage with their defense. Buffalo has gotten familiarity with Mahomes and knows what he wants to do with the football. They will try to slow down Tyreek Hill and Travis Kelce, with their top ranked defense. If Josh Allen and his offense plays the way it did last week, Maiorana sees Buffalo coming out on top against the Chiefs.