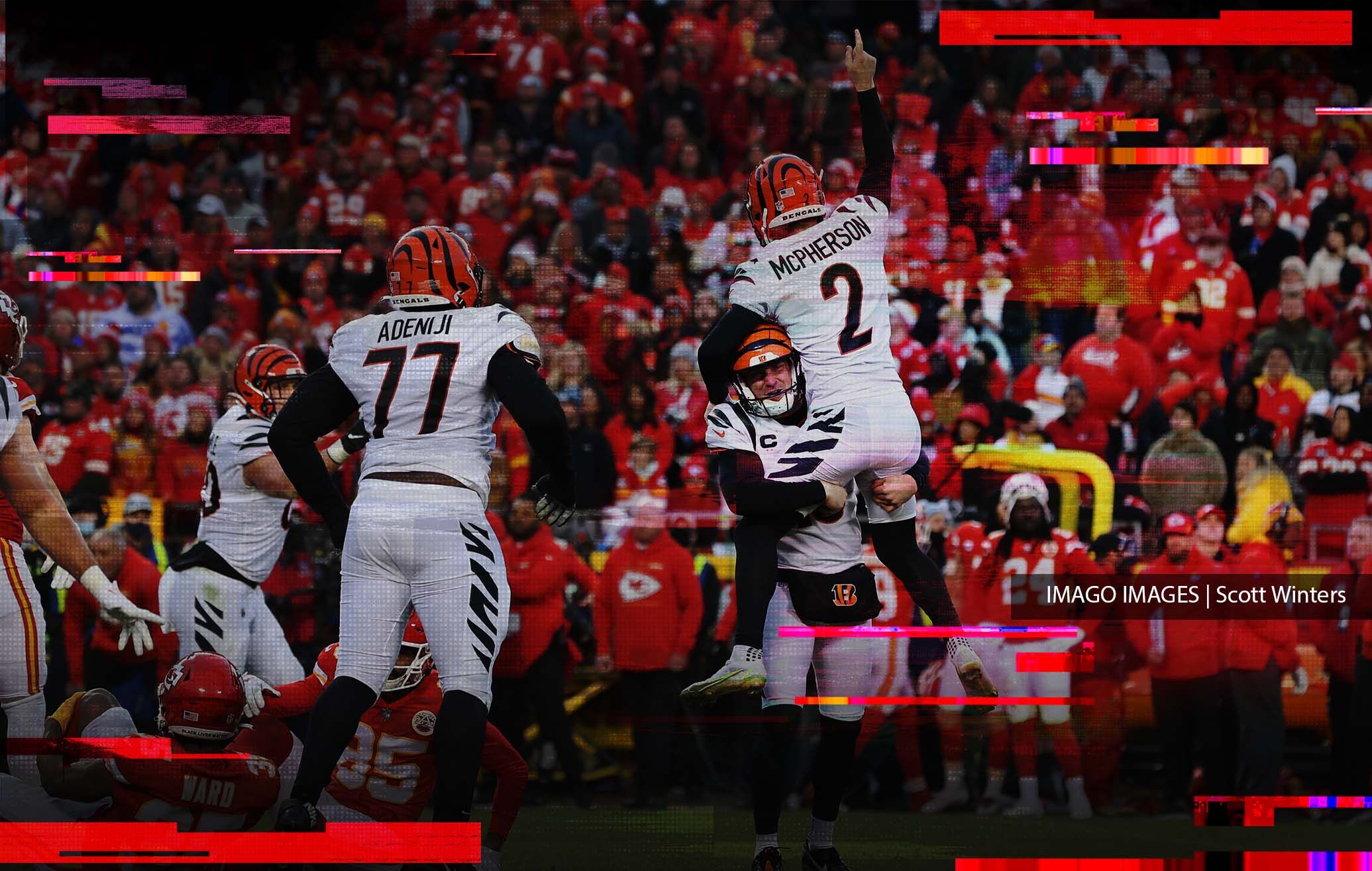 On Site previews the Cincinnati Bengals

In order for the Bengals to beat the Rams in the Super Bowl, it's going to come down to how their offensive line can deal with Aaron Donald. The Rams recorded 50 sacks during the regular season and the Bengals allowed the most sacks in the league.

Bengals beat reporter Kelsey Conways explains why you shouldn't sleep on the underdogs. If the Bengals can protect Joe Burrow, they have a good chance to win this game and expose the Rams secondary, with Tee Higgins, Tyler Boyd, and Ja'Marr Chase. Overall, protecting Joe Burrow is the key to success for Cincinnati. Can the Bengals prove doubters wrong yet again?

The Bengals need to utilize Joe Mixon from the start and get him involved early. Mixon had over 80 rushing yards against the Chiefs in the AFC Championship game and need him to have a great game.

The X-Factor in this game will be Joe Mixon. Burrow was not lights out against Kansas City, but delivered when he needed to and won the game. Cincinnati are the underdogs in the Super Bowl against the Rams.