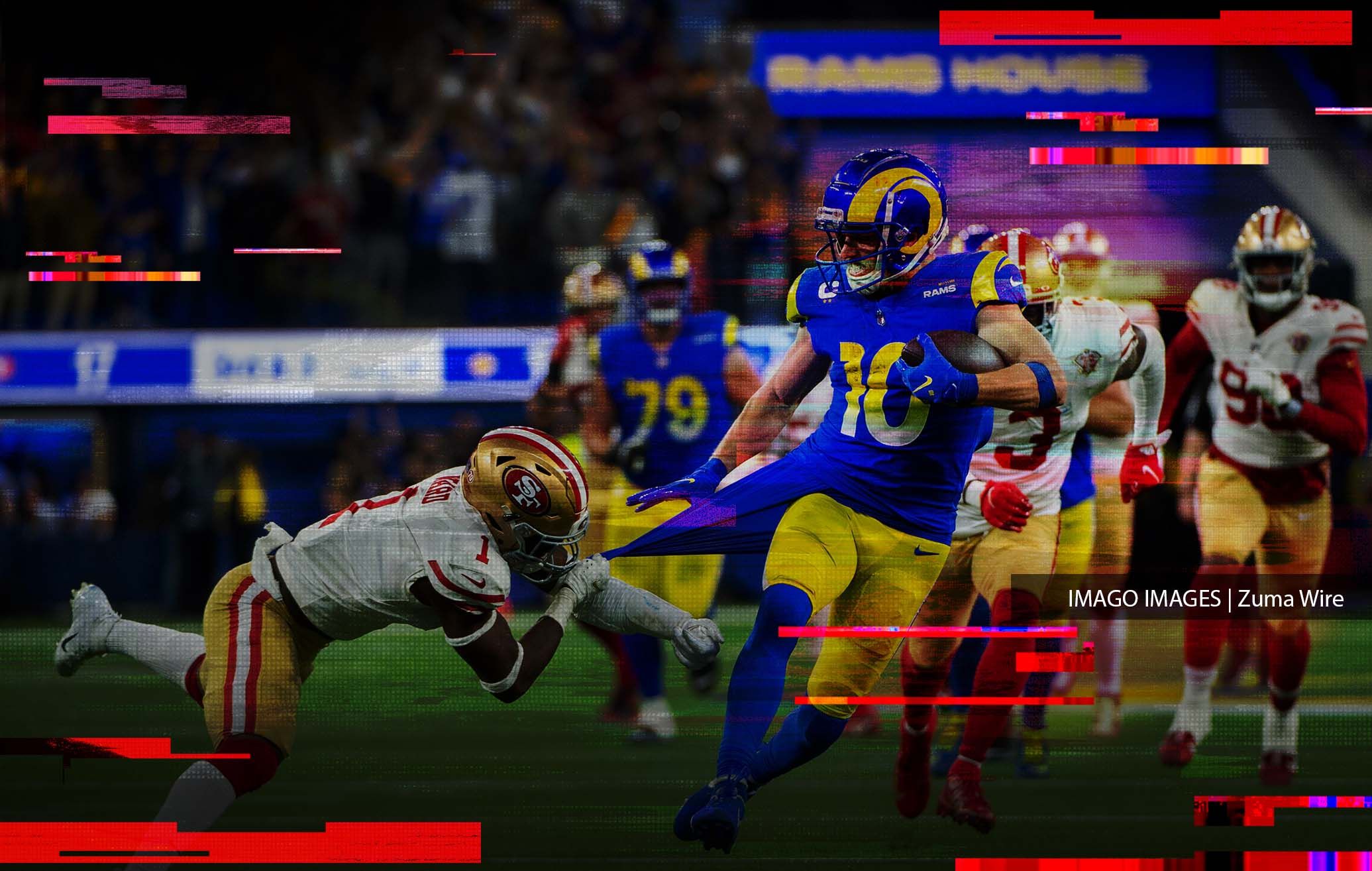 Can the Rams win the Superbowl in their home city? Matthew Stafford has all the tools to win the game.

USA Today Sports NFL reporter Mike Jones notes the Rams have the experienced needed to win this game. The level of intensity for this game has grown, and without experiencing it before, it can be overwhelming. The Rams were in the Super Bowl in 2019 and have kept their core intact. The Bengals, however, won their first playoff game in 31 years this season.

The Rams have the difference makers on the field to get the job done. Matthew Stafford, Odell Beckham Jr., Cooper Kupp, Aaron Donald, Jalen Ramsey and more. While the Bengals are also loaded on offense, the scale tips in the Rams favor.

Head coach Sean McVay is among the best in schematics and leadership and getting his players to stay in the moment. Zac Taylor used to work under Sean McVay and we see a master verse apprentice coaching duel here.