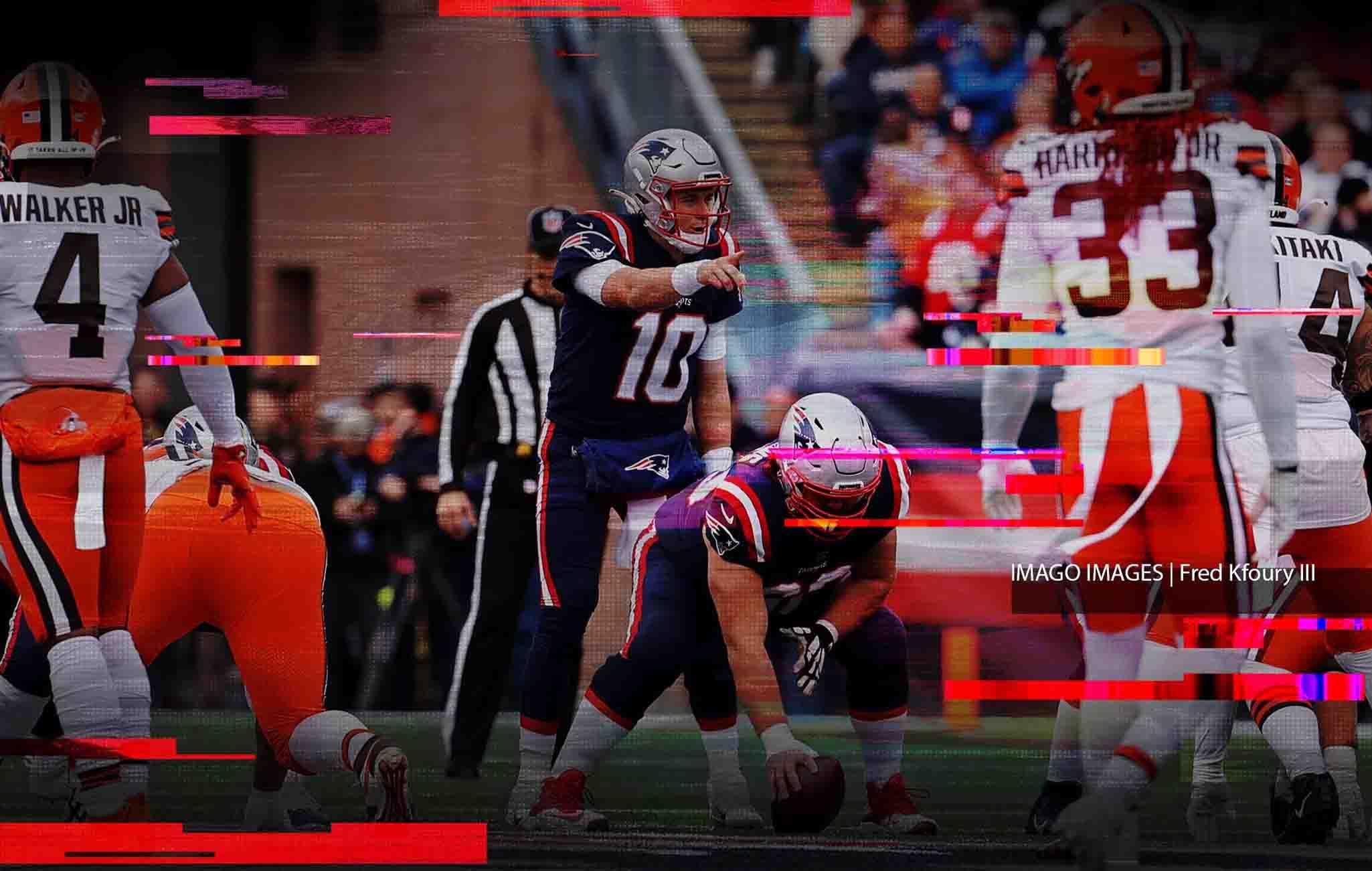 On Site breaks down the Browns vs Patriots Matchup

The Browns and Patriots both enter Sunday's matchup with the same record, 5-4. The Patriots ride a three game win-streak into Sunday. Can the Browns win without Nick Chubb?

Patriots beat reporter Mark Daniels has the latest on Mac Jones and the Patriots. A key to victory for New England is to keep Mac Jones upright and protect him from all pro pass rushers Jadaveon Clowney and Myles Garrett. The Browns will play their first game without star wide receiver Odell Beckham Jr.