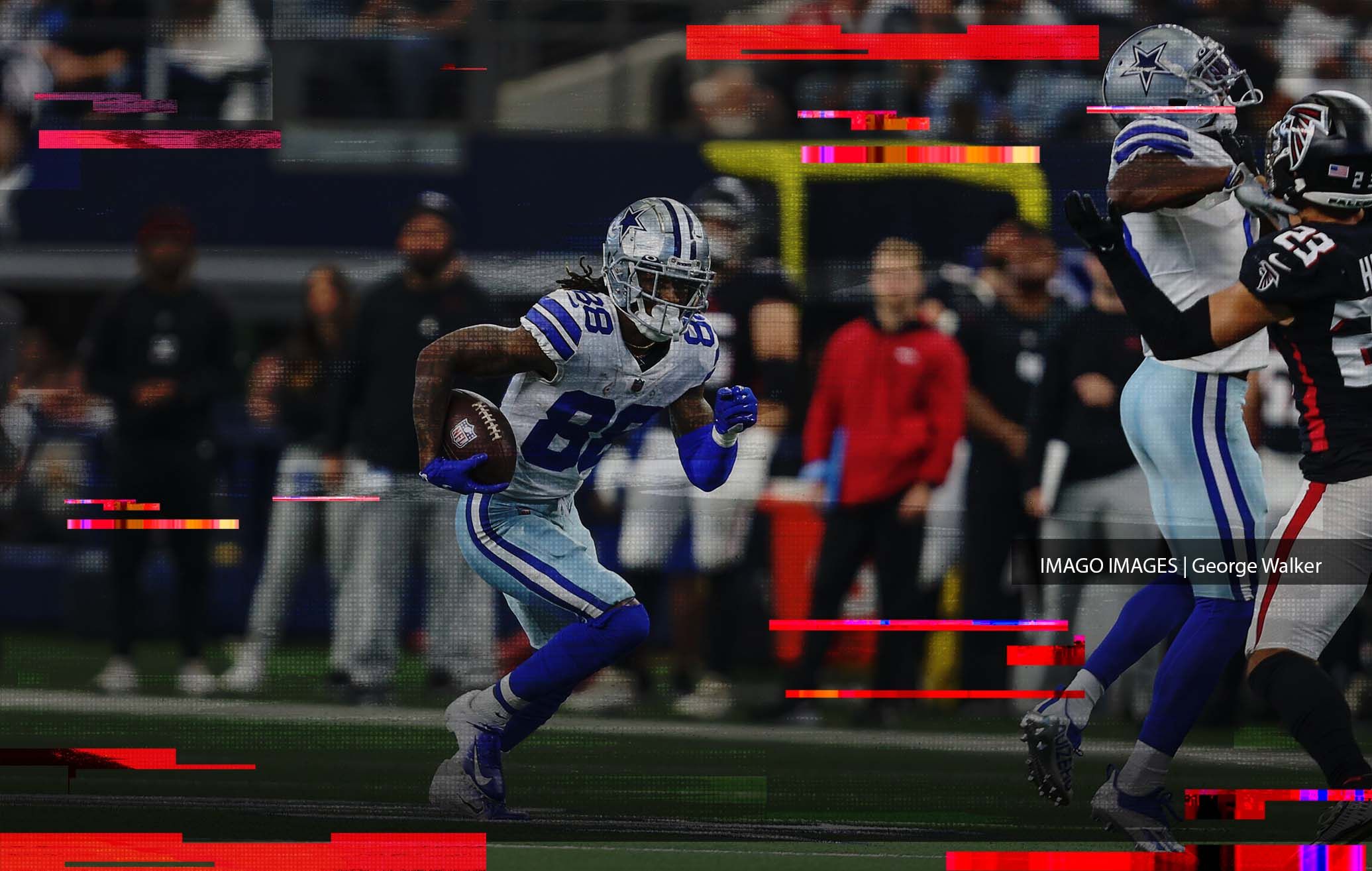 On Site breaks down the Dallas vs Washington Matchup

The playoffs are approaching and this mid-season division matchup has all the playoff feels. The Dallas Cowboys take on the Washington Football Team in D.C. This season, the Cowboys are great against the spread and on the moneyline.

Cowboys beat reporter Jori Epstein breaks down what the Cowboys need to do, in order to secure their lead in the NFC East. Will the Cowboys get their running game going? The offense needs more continuity by balancing the pass and the run. To date, the Cowboys have banked on Dak Prescott and his receivers to score points. With Washington's third ranked rushing defense in the league, the Cowboys running game will be put to the test.

As for Ezekiel Elliot, the stiffness in his knees are starting to decrease and his strength is coming back. If the run game executes during this matchup, the Cowboys will be in good shape for a victory.

Dak Prescott looks to be the X-factor on Sunday. His play has cooled down after a hot start and has slipped down the rankings as MVP candidate. With CeeDee Lamb, Amari Cooper, Tony Pollard, and Ezekiel Elliot, Washington's defense will have their hands full.