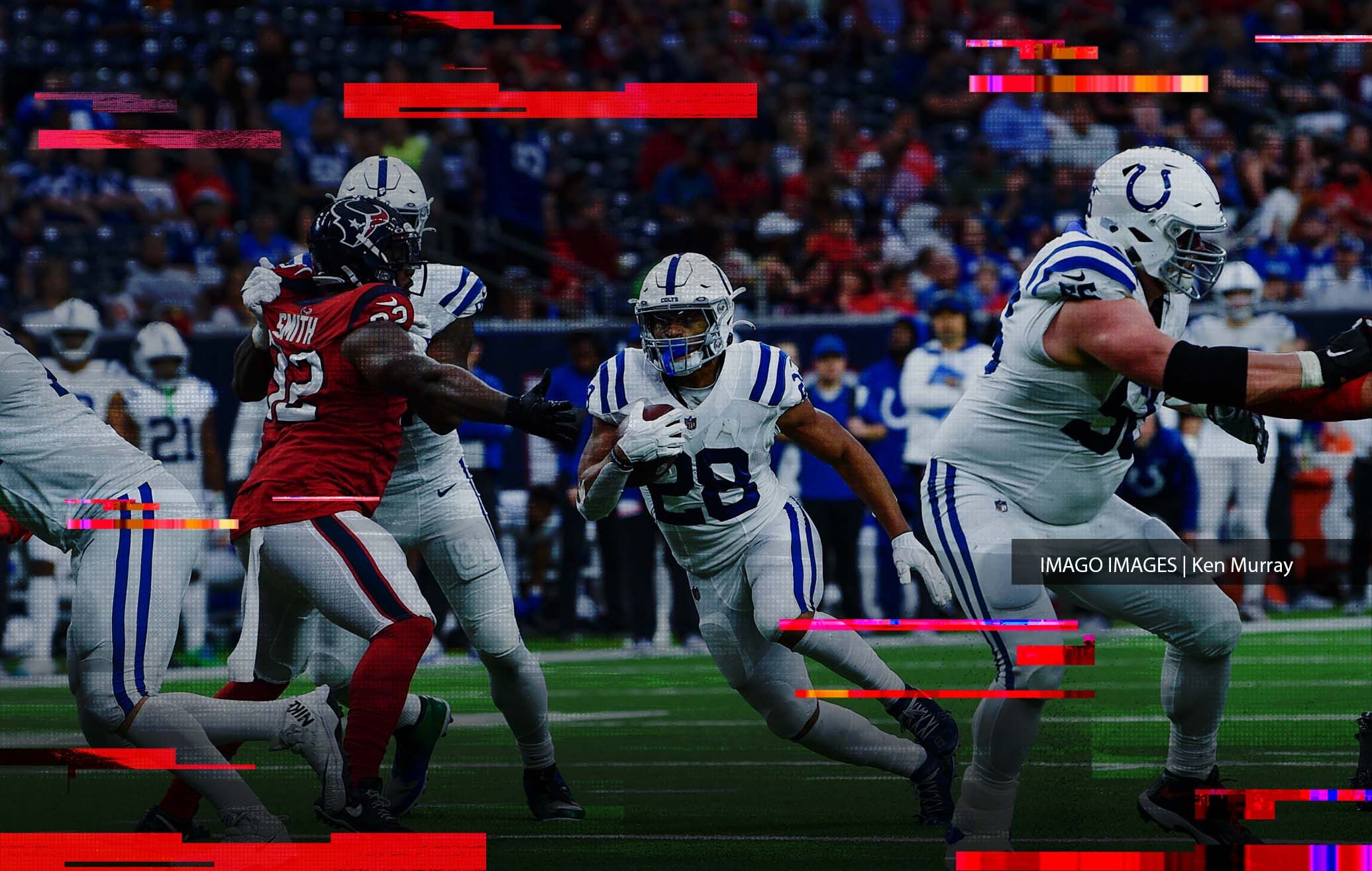 On Site breaks down the Patriots vs Colts Matchup

Week 15 action features two teams coming off their bye weeks, fully rested, and ready to rumble. The Patriots face off against the Colts in Indianapolis. New England has been a very strong team to bet on this season and the Colts have been very solid against the spread.

Patriots beat writer Mark Daniels reports both teams have similar goals headed into Saturday. The game plan will be to stop the run game and make the quarterbacks throw the ball. New England has a tough task on their hands, and will try to slow down the NFL's leading rusher Jonathan Taylor.

The Colts seek to force the ball into Mac Jones' hand and make the rookie quarterback win New England the game with his arm. Patriots leading rusher Damian Harris will be limited this week, after suffering a hamstring injury against Buffalo. Rookie Rhamondre Stevenson will have the spotlight to shine and give the Patriots a lift.

Jonathan Taylor looks to be the X-Factor in this AFC matchup. Taylor leads the league in rushing touchdowns and rushing yards, meanwhile Bill Belichick shines in shutting down his opponents best player.