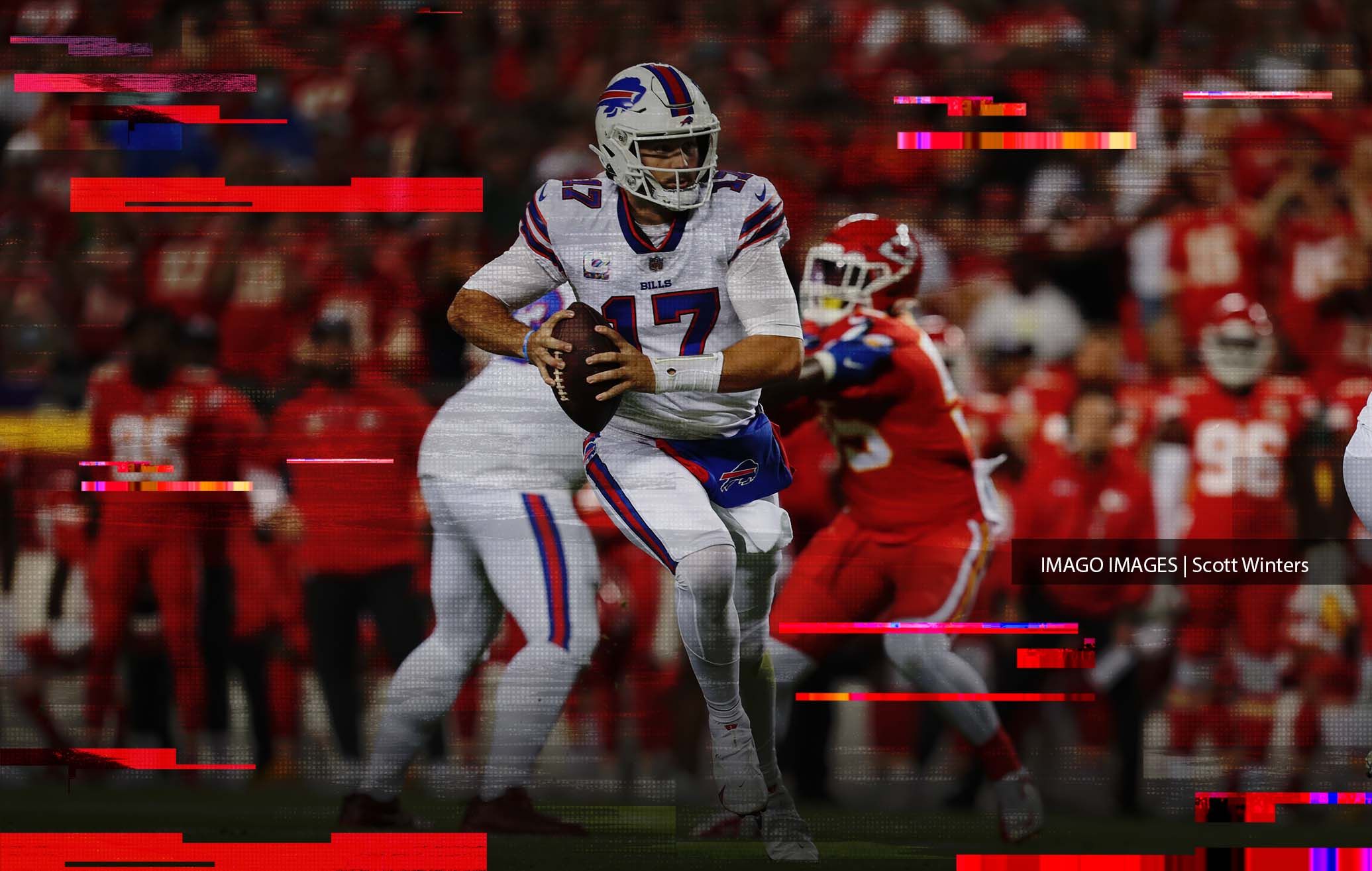 On Site breaks down the Bills vs Patriots Matchup

Week 16 action features a battle for first place in the AFC East. Will the Patriots win the season series or will the Bills split the series? Their first matchup was a messy weather game filled with the ground attack. Now, the Bills look take the division lead with a win in New England.

Bills beat reporter Sal Maiorana reports that the Buffalo Bills may have the advantage coming into Sunday's matchup. Buffalo took care of business in their Week 15 win against the Carolina Panthers. The Bills will have the opportunity to regain control of the AFC East with a win verse New England. Buffalo trails one game behind for first place.

Should the Bills come out victorious on Sunday, their chances of winning the division increase tremendously. Buffalo has two home games remaining against the Jets and Falcons, with hopes to win both.

Everything is on the line in this Week 16 division rivalry game. Buffalo's offense seems to be coming back to life and will look to run the ball against New England's defense. Bill Belichick will not go down without a fight, as the Bills needs to find a way to be balanced and not put all the pressure on Josh Allen. Sal Maiorana expects a low scoring game, and Josh Allen is the X-Factor in this one.