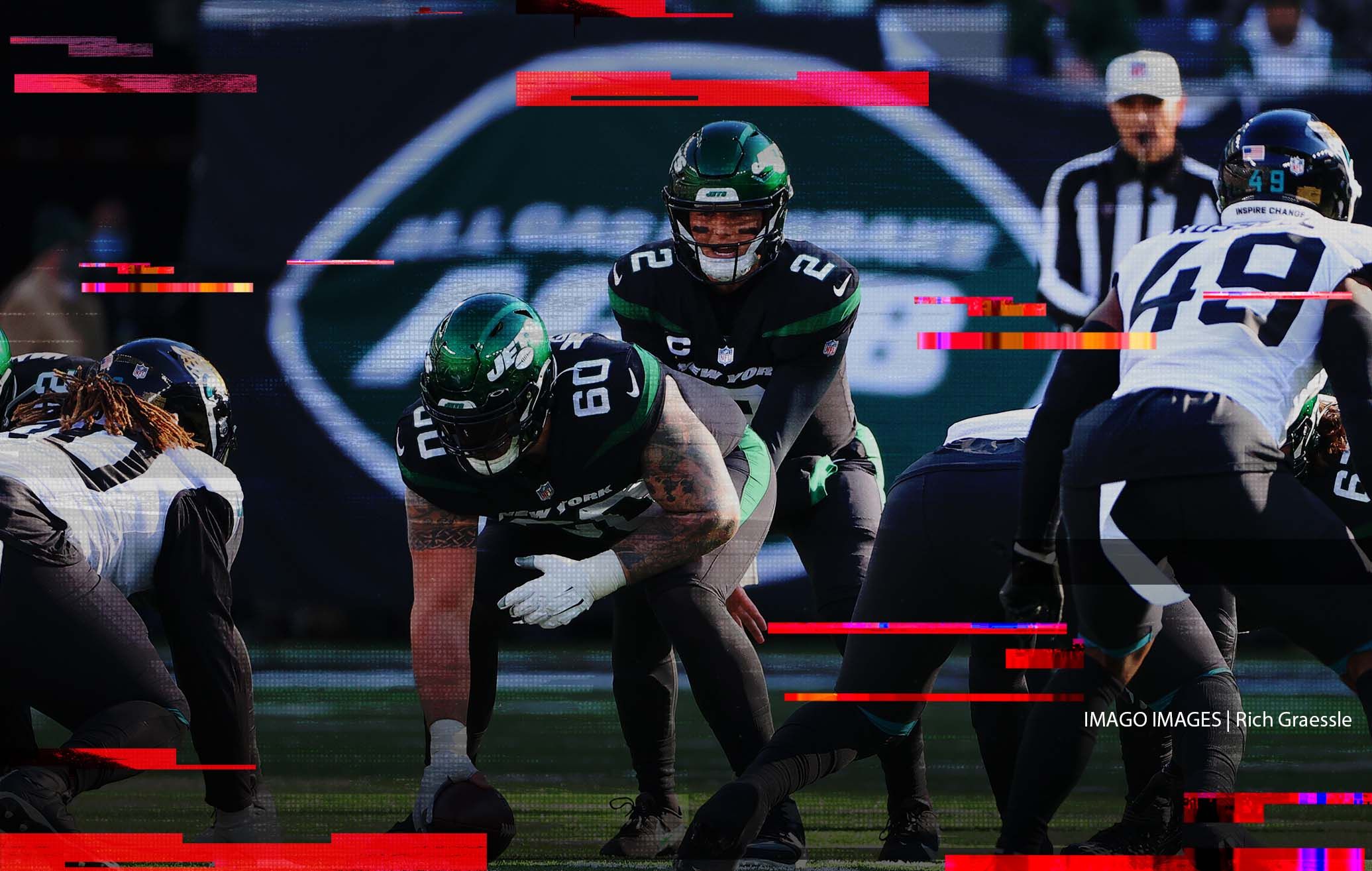 On Site breaks down the Buccaneers vs Jets Matchup

Week 17 action is here featuring the defending Super Bowl champions Tampa Bay Buccaneers taking on the New York Jets at Metlife Stadium. This season, the Buccaneers have been an excellent team to bet the moneyline, while the Jets have been bad against the spread and on the field. The Jets are starting to show signs of hope.

New York Jets beat reporter Andy Vasquez reports the Jets are trying to keep the good vibes going at Metlife Stadium and will need to run the ball well in order to be successful against Tampa Bay. Zach Wilson showed off his running skills last week, with 91 yards on the ground. Jets rookie running-back Michael Carter had his first 100 yard rushing game of his career, and as a team, they ran for 273 yards.

Will this be Tom Brady's last appearance at Metlife Stadium? Brady goes up against the Jets secondary, which is the most inexperienced in the league and has been decimated by injuries this season. Tom Brady will look to pick the secondary apart, especially with Antonio Brown back in the lineup.

This week, Antonio Brown is the X-Factor. Expect Brown to dominate with wide-receivers Chris Godwin and Mike Evans on the sidelines due to injury. Fun fact: Tom Brady is 29-7 against the Jets in his career and looks to make it an even 30. Tampa Bay is favored by 13.5 heading into Sunday.