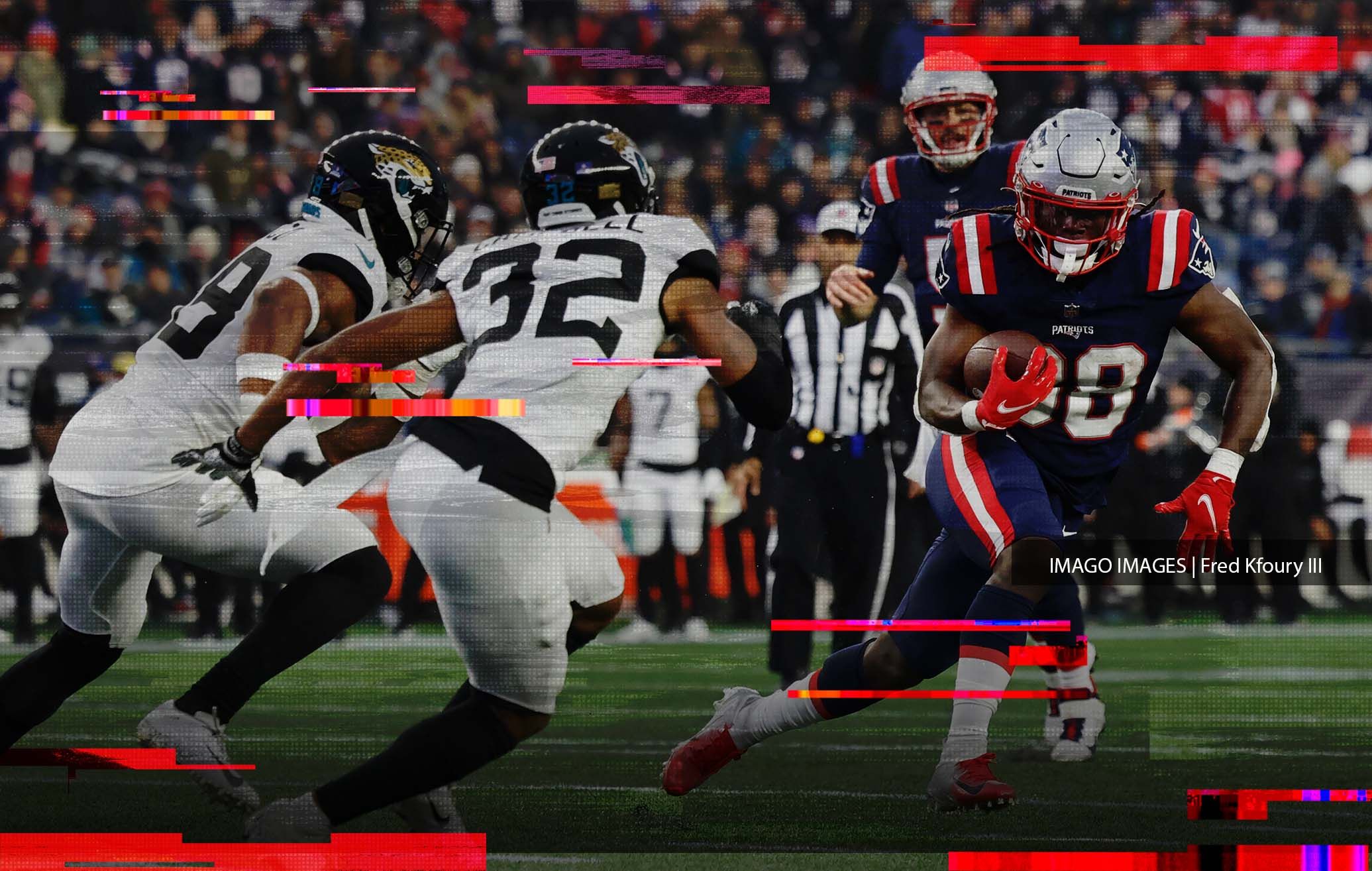 On Site breaks down the Patriots vs Dolphins Matchup

Week 18 NFL action is here. The first Week 18 in NFL history, after extending the regular season by one game. The New England Patriots travel to Miami to face the Dolphins in an AFC East division rivalry game. This season, the Patriots are strong against the spread and are still playing to win the division. While Miami is out of contention to make the playoffs, they will be looking to complete the season sweep against the Patriots.

Patriots beat reporter Mark Daniels is on site with the team and breaks down the matchup. Since 2013, the Patriots are 2-6 in Miami. Three of those losses, come when the Patriots needed it the most, to win the AFC East. The Patriots goal is to finish strong and head to the playoffs with momentum. In order to do that, rookie quarterback Mac Jones needs to limit is turnovers and play a clean game. If New England's running-backs can hold onto the ball, they should have the edge over Miami.

Mac Jones is this week's X-factor. New England has leaned on the running game this season to win games, but last week, Mac Jones was unleashed, throwing for three touchdowns and zero interceptions. Miami quarterback Tua Tagovailoa may even be playing for his job next season. Jaylen Waddle should help keep the game close with his exciting play. The Patriots are favored in this week's matchup by 6.5.