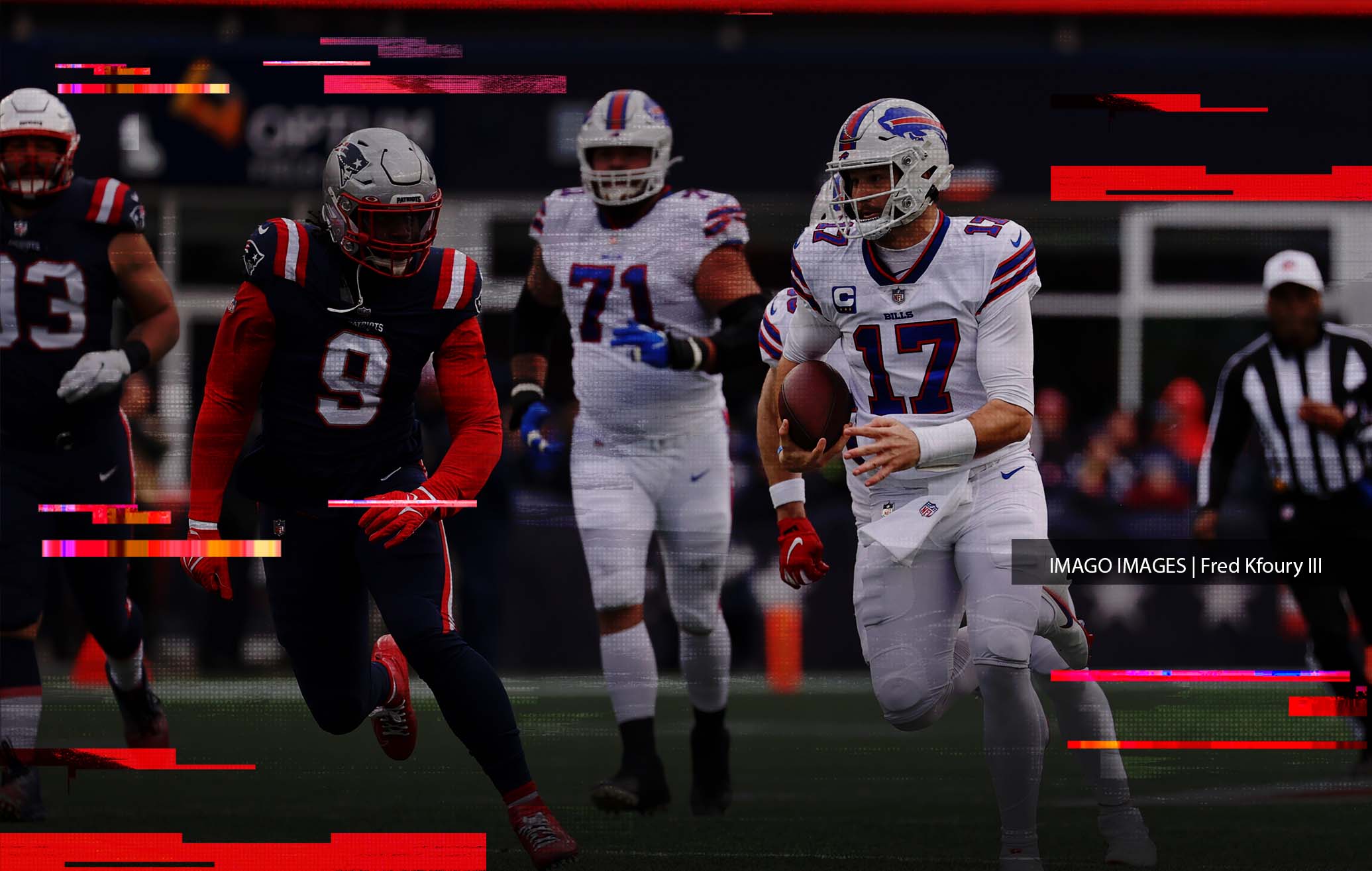 The AFC Wild Card game on Saturday, January 8th features the New England Patriots traveling to Buffalo to take on the Bills. We all remember what happened the last time these two faced off in Buffalo.

New England has cooled down after their mid-season hot streak, winning only one of their last four, including a Week 18 loss to the Miami Dolphins. This season, New Englands holds a better record against the spread than the Buffalo Bills.

Bills beat reporter Sal Maiorana highlights the rubber match and game three between these two teams this weekend. Weather will continue to be a factor in their matchups. This has the chance to be one of the coldest games in Bills and Patriots history, and even close to league history. Wind chills are expected to be 10 to 15 degrees below zero.

So who will this favor? The Patriots took advantage of the wind in their first matchup against Buffalo and pulled off the win. Then Buffalo's offense took control and came out with a win in Foxboro. If the wind is manageable, Maiorana expects a great game for Josh Allen.

Josh Allen is the X-factor. The last time these two teams faced, Allen lit up the Patriots for three touchdowns and over 300 yards. If the Bills can contain the running game and make Mac Jones be a true quarterback, Maiorana thinks Buffalo can handle their business and move on to the divisional round.