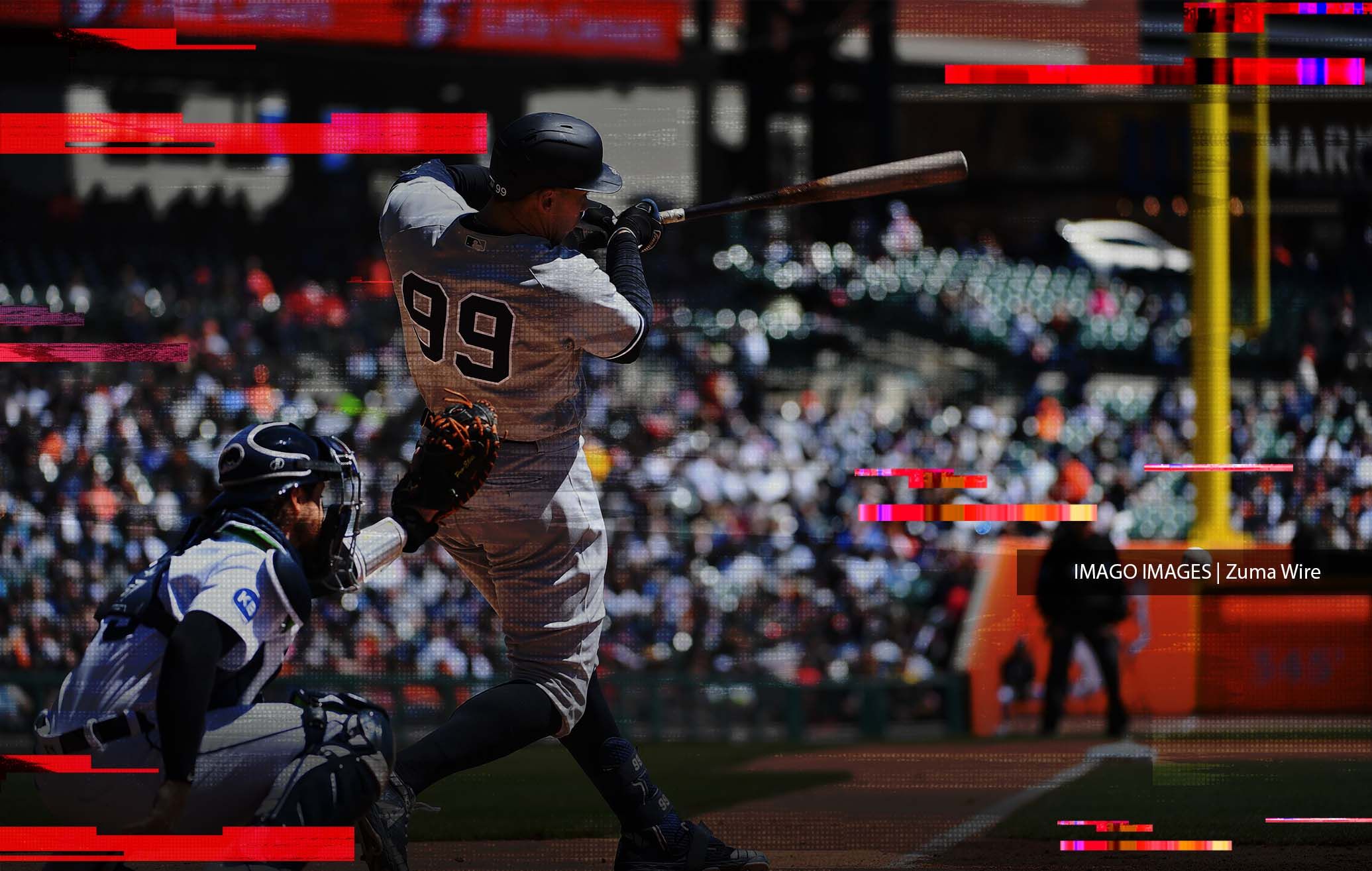 How to Bet on the Home Run Derby

Types of Bets for the Home Run Derby

Major League Baseball’s annual All-Star Game is an exhibition that celebrates the sport's best players. As fans, we get to see the best of both the American League and the National League strut their stuff on the mound, in the field, and at the plate.

But let’s face it, we love the long ball. The real action comes before the game, during the MLB Home Run Derby, where we watch stars such as Shohei Ohtani, Juan Soto, and Bryce Harper catapult balls into the next season and bet on our favorite sluggers to win it all.

When it comes to Home Run Derby betting, the options are just abundant as the number of home runs hit. That being said, this guide will take a look at how to bet on the Home Run Derby and go over the factors you should consider before sports betting. For information on how to bet on the World Series, you can rely on our blog to make sure you’re confident going into the end of the season.

Types of Bets for the Home Run Derby

The Home Run Derby is an event where the best power hitters in baseball compete to see how many home runs they can hit during a given amount of time. The player with the most dingers wins. It sounds simple, so there must be only a couple of different ways to pick a bet, right?

Thankfully, there are more ways to bet on the derby than you might think, with multiple types of baseball bets available to each bettor. The way the event is structured gives you plenty of betting odds to cash in on all the dingers. A few of the most straightforward Home Run Derby odds include:

Now, some of you may have seen those basic bets and felt a bit confused: What’s all this talk of rounds? Isn’t it just whoever hits the most home runs wins? Turns out, the rules of the Home Run Derby have changed a lot over the years, making it a bit more complex than simply the player with the most home runs wins. The current format of the derby is as follows:

As you can see, the derby is more complicated than many people assume. Fortunately, that complexity can work out in your favor as it opens up more opportunities for bettors, which include:

Betting on who will win and the total number of homers they will hit aren’t the only ways you can make some money during the derby. Another category of betting is prop bets. Prop bets allow you to bet on other elements of the derby, such as:

These are just some examples of prop bets. Each sportsbook’s offering will differ slightly.

Now you should have an idea of what bets you can make, but what bets should you make? Let’s dive into a few influences you should consider before placing your wagers.

In addition to the rules changing regularly, each year’s derby also sees different players participating. This means derby history is limited in relevant information. However, if we only look at the last couple of contests, there are some things we can learn:

These are also some of the names you can currently find at the top of the home run charts.

The 2022 Home Run Derby will be held at Dodgers Stadium in Los Angeles. The stadium can tell us a few things about what to expect:

This symmetry means there should be no advantage for lefties or righties in this ballpark.

The derby has followed basically the same format since 2015. By looking back, we can see a few trends emerge when it comes to how many home runs are hit:

Hit It Out of the Park with Tipico

When betting on the Home Run Derby, you can strike a home run for yourself by taking star sluggers, stadium facts and figures, and recent trends into account before laying it all on the field during the MLB All-Star Game.

And at Tipico, you can find all the best available Home Run Derby bets as well as opportunities to bet on the rest of this summer’s MLB sportsbook. With the information in this guide, you should have everything you need to cash in.

Still, we’ll sweeten the pot by offering a $750 risk-free welcome offer when you sign up. So what are you waiting for? Start crushing your bets with Tipico’s online sportsbook today.

MLB. Can't remember the Derby rules? This will help. https://www.mlb.com/news/home-run-derby-rules