The Inside Scoop: NFL Week 3 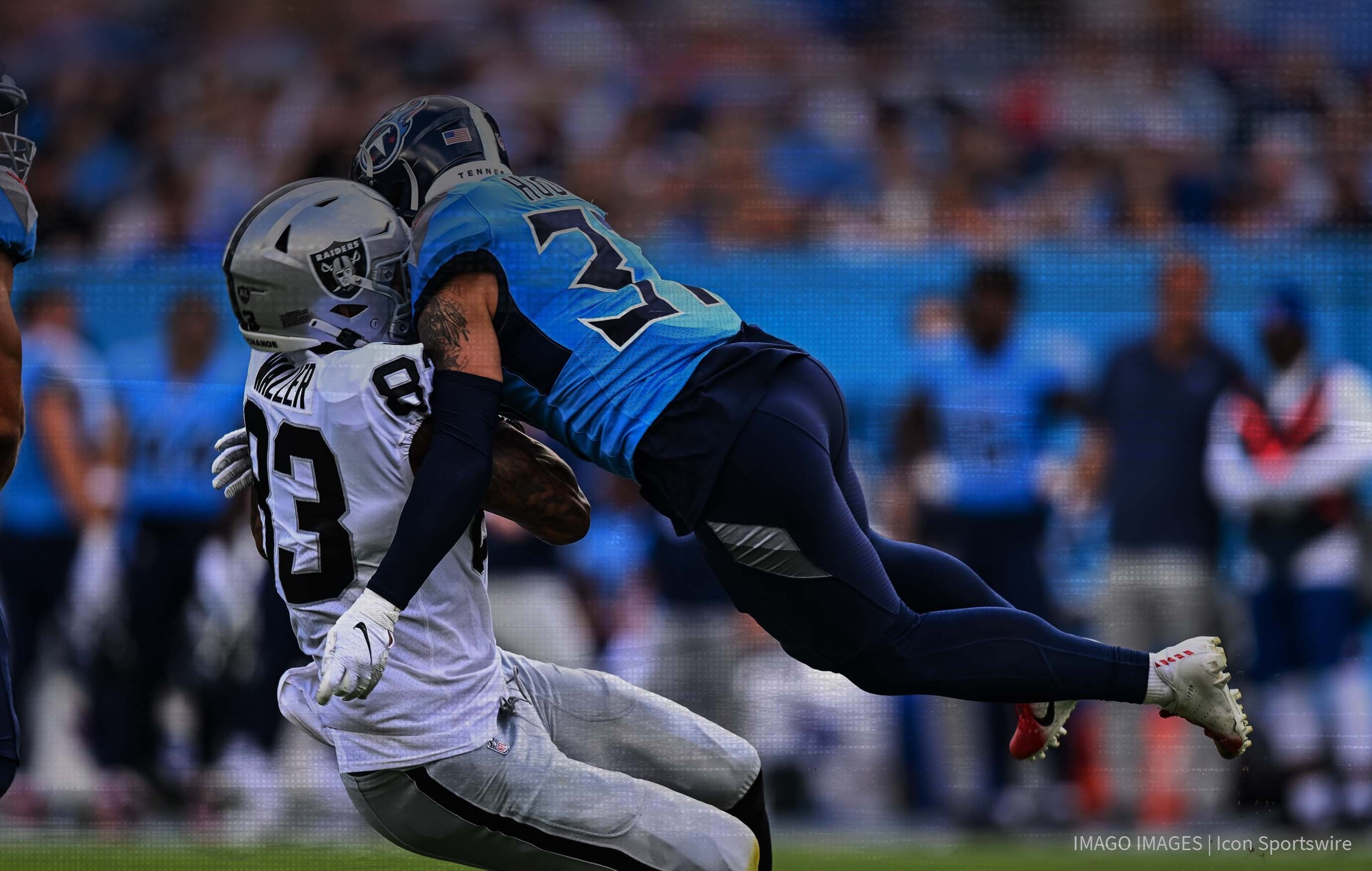 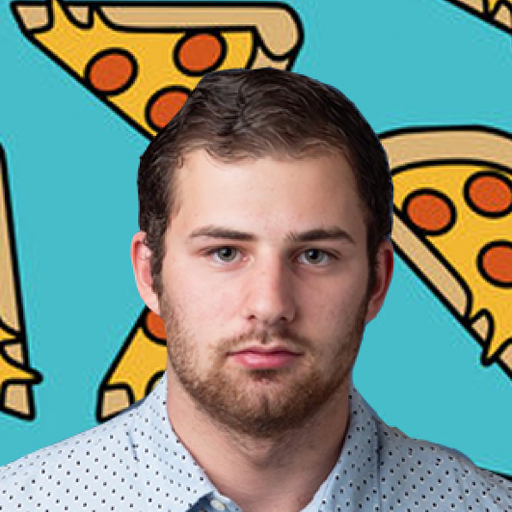 Insider’s Guide to predictions and hot takes for a sport or a game. This edition is from the Tipico Sportsbook Team to share their thoughts from Week 3 and a preview into Week 4.

What we learned from Week 3

Week 3 of the NFL may have been the best one yet! A week full of nail-biters and excitement, where we saw eight out of the 16 games be decided by one score. Five of those games being won by three points or less! The Super Bowl favorites were handed their first loss by their division rival Miami Dolphins. Russell Wilson finally eked out a win in a blue and orange uniform. Come along for the ride as we look at the Sportsbooks Team's takeaways.

Andre Zammit, VP of Tipico Sportsbook: Where did that Colts win come from? A +195-underdog winning outright pregame against Mahomes and the Chiefs. All thanks to Jelani Woods who had a great “welcome to the NFL moment” by scoring two touchdowns. He has a career total of two receptions and two touchdowns for a 100% conversion rate, not a bad start kid! What's going on in Vegas? As a surprise to all of us, the Raiders are 0-3 after signing superstar WR Davante Adams.

Sunny Gupta, Sportsbook Manager: Wait a second, is Tua actually good? The Dolphins are now 3-0 after beating the best team in the league, taking down Josh Allen and the Bills in a head-to-head showdown. Tua is now top three for QBR, passing pards, and Passing Touchdowns. And to think Miami was looking for a QB this past offseason! Speaking of quarterbacks who are on fire, Lamar Jackson carried the Ravens with five touchdowns, bringing them back to their winning ways after a tough loss in Week 2. The Colts and the Jags both with huge upsets against Superbowl contenders, which led to a heated Patrick Mahomes arguing with his offensive coordinator.

Vincent Pepe, Quantitative Trading Analyst: Meme alert! From the new butt punt to the end of Dan Orlovsky’s reign of the worst safety of all time, Week 3 will be one to remember. You could say Buffalo is used to hot wings, but not hot weather after losing a hard-fought battle in the 100-degree Miami heat.  What’s in the water in Jacksonville? The Jags are shocking everyone so far off to a 2-1 start.

Ryan Taylor, Sportsbook Analyst: Denver, saddle up, and let’s ride! Russell Wilson finally brings a W to the mile-high city. Don’t get too excited though, as Denver’s lackluster offense has only managed to score 43 points through Week 3 (that’s the second lowest in the NFL behind the Colts.) Trevor Lawrence had what seemed to be a breakout game, beating a super tough Chargers team. The Jags are in first for the AFC south through three weeks. Lots of Superbowl contenders lost this week. The Chiefs, Bucs, and Bills all lost! Just a humble reminder that it’s hard to win in the NFL.

Brian Gilmartin, Sportsbook Analyst: The Eagles are flying high and are one of two teams who are still undefeated. They had a staggering nine sacks against former QB Carson Wentz. It’s safe to say they moved on just fine from their ex. Jalen Hurts and DeVonta Smith both had stellar performances and basically put the game away at halftime. Lamar Jackson proved he’s a pretty good passer for a “running back.” The Dolphins pull off a surprising win vs the Superbowl favorites, despite having to defend for 40 minutes of game time!

Most Bet on Player Props Week 3

Changes in odds after Week 3 performances. Are you taking any of these long shots after opening weekend?

Andre Zammit: Colts vs Titans: After both teams had a disappointing start to the season, they finally got in the win column, producing great wins in Week 3. Who will keep the momentum going and who will be back to into a slump?

Sunny Gupta: Bills vs Ravens: Two Super Bowl contenders are going at it in a matchup that could very well decide who gets home-field advantage in the postseason. The Bills will be hungry for another win after experiencing their first loss of the season.

Vincent Pepe: Bills vs Ravens: Two extremely talented teams, one’s red hot, and the other is out for blood, coming off a division loss. Lamar Jackson vs Josh Allen is a fantasy duel in real life. This will be a true test for Lamar against a “real” defense.

Ryan Taylor:  Chiefs vs Buccaneers: A matchup between two generational quarterbacks. The Chiefs and Mahomes are coming off a surprising loss and Tom Brady will try to show the world that he’s not ready to pass over the torch just yet.

Brian Gilmartin: Jags vs Eagles: Former Eagles head coach goes back to Philadelphia for the first time, coming off a statement win against the Chargers. The Jags are hot right now, but can they be the ones to take down the undefeated Eagles? 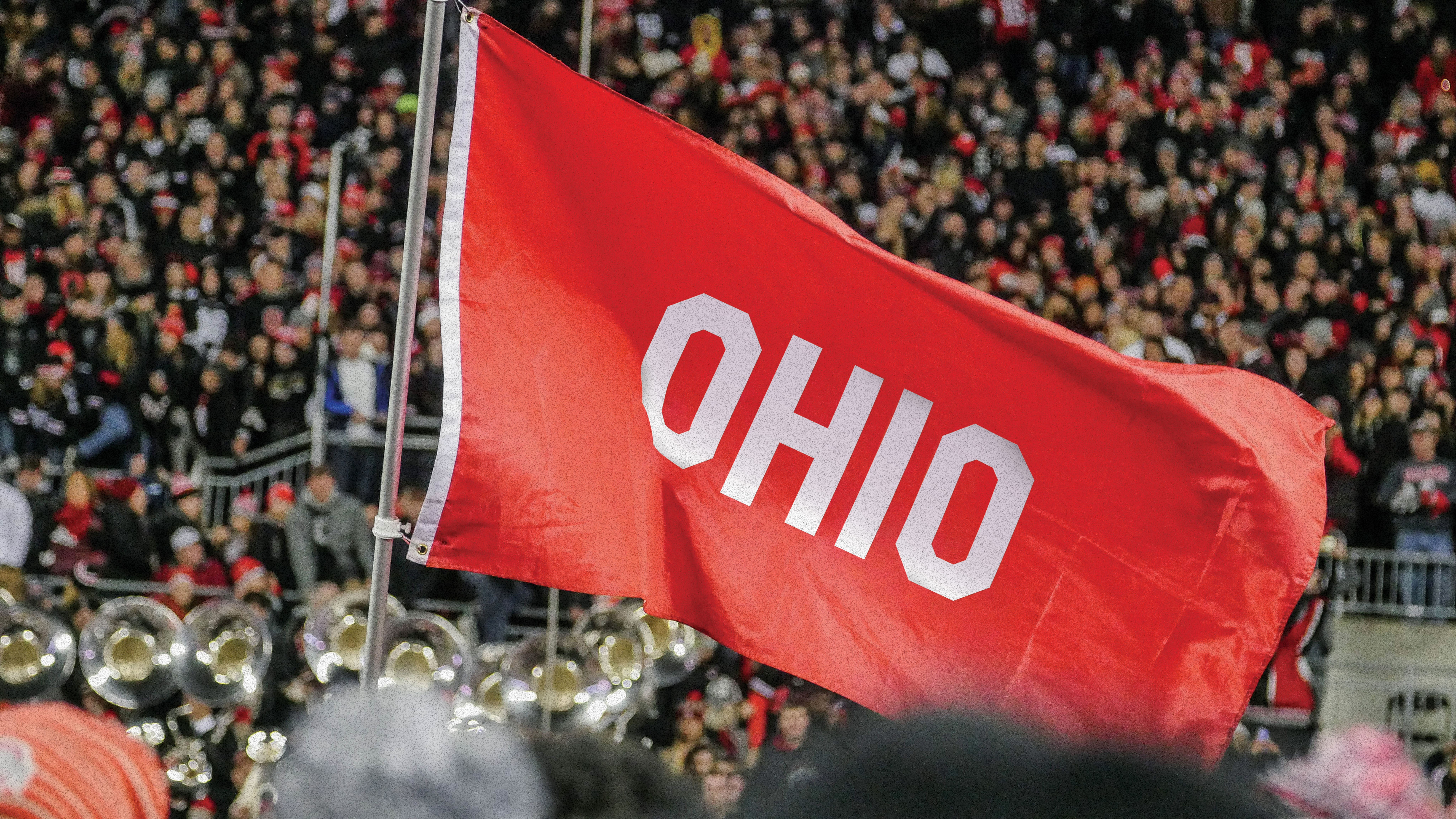 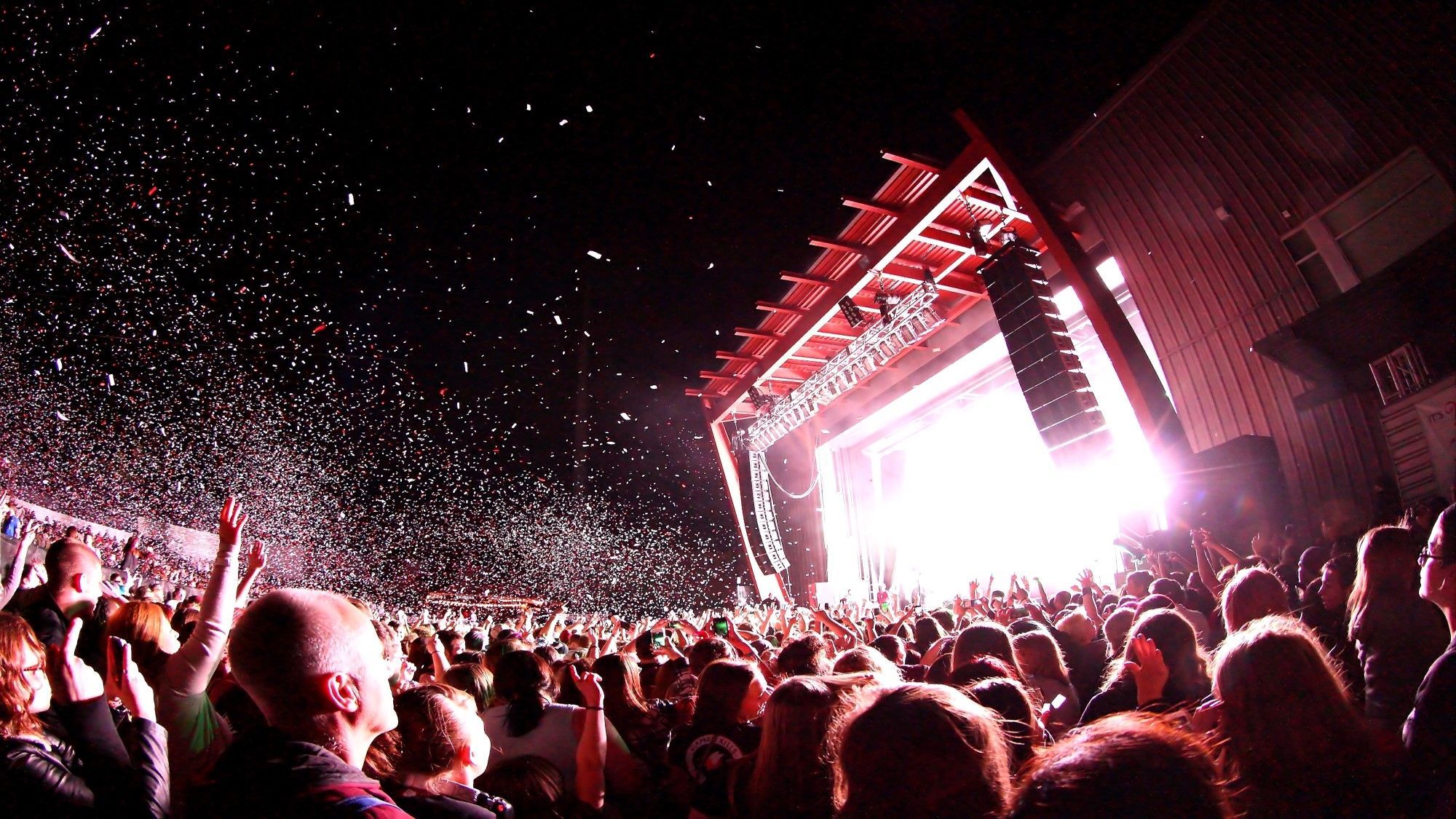 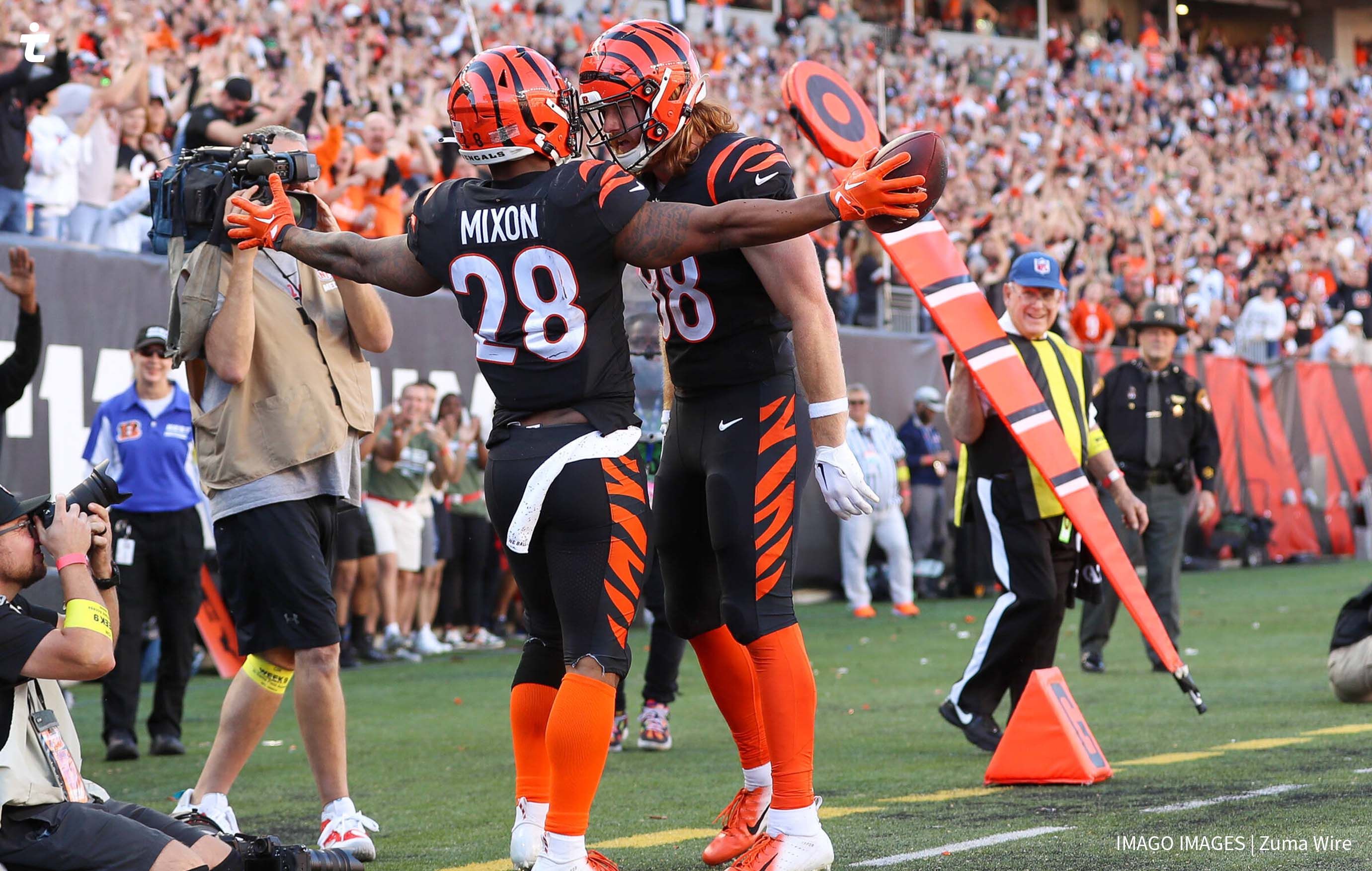