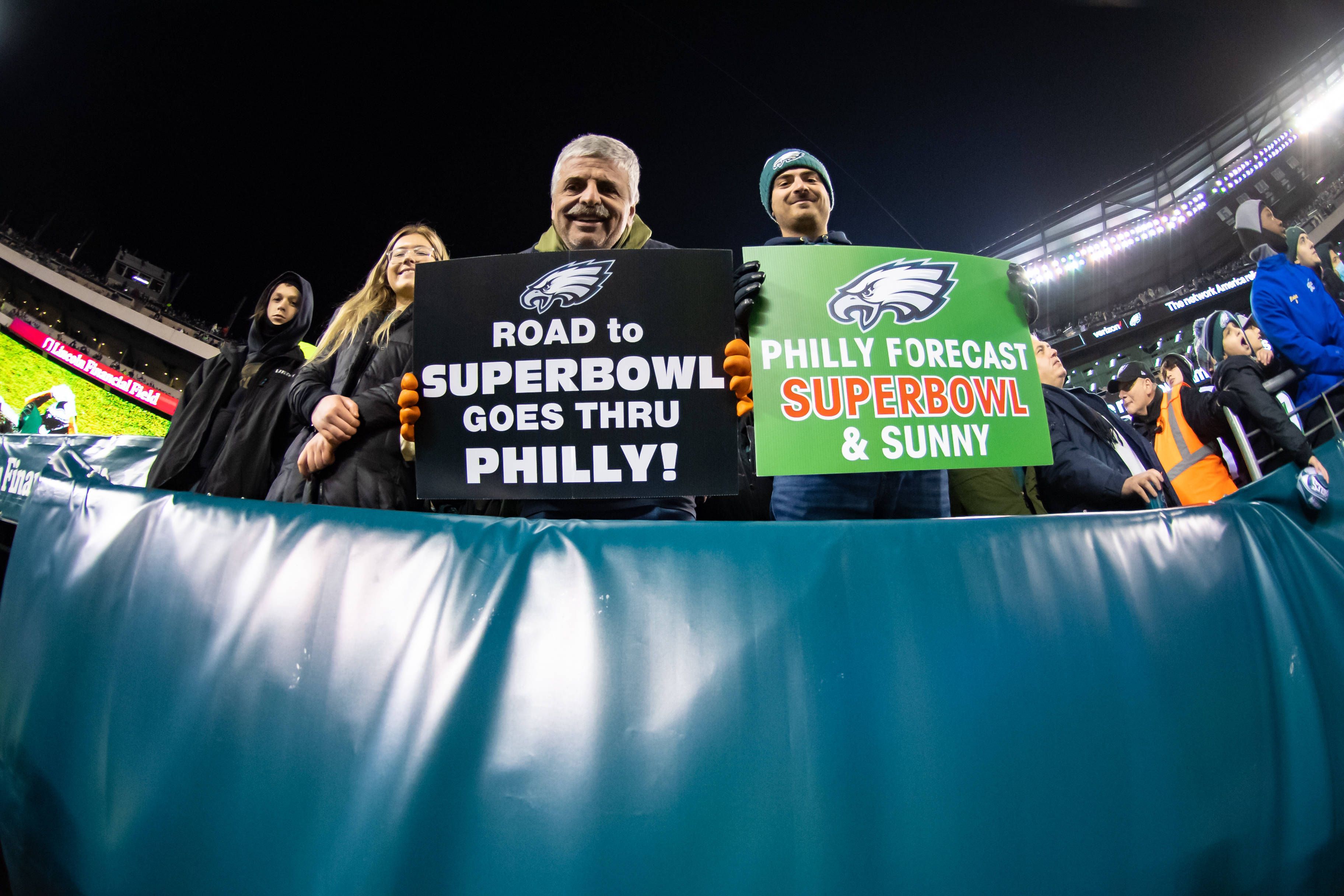 Lorenzo is kicking things off with a team that has been super consistent the past three months, the 49ers. They have been a scary team with rookie Brock Purdy at the helm. The 49ers have won their past 11 games and have covered in all but two of them! They are amazing against the spread. Their opponent, the Cowboys finally broke out of their slump, but it was against arguably the weakest team in the playoffs. Not to mention, Dallas has a history of choking in the playoffs. So, Lorenzo doesn’t expect that to change, especially against a hot 49ers team with elite-level defense.

Lorenzo is locking in San Francisco -4

Moving on to a lock that comes from a matchup with two elite quarterbacks between the Bills and the Bengals. Buffalo is one of the most dangerous squads left, but they have a tendency to play down to their opponent's levels. That seems to be a big reason why they have only covered three of their last 11 games. The Bengals know this Bills team very well, and Lorenzo thinks they can pull off an upset. Cincinnati’s offensive firepower will keep this one close, whether they pull off an upset or not. With a 5.5-point line, Lorenzo sees the Bills as too heavy of favorites to take them.

Lorenzo is locking in the Cincinnati +5.5 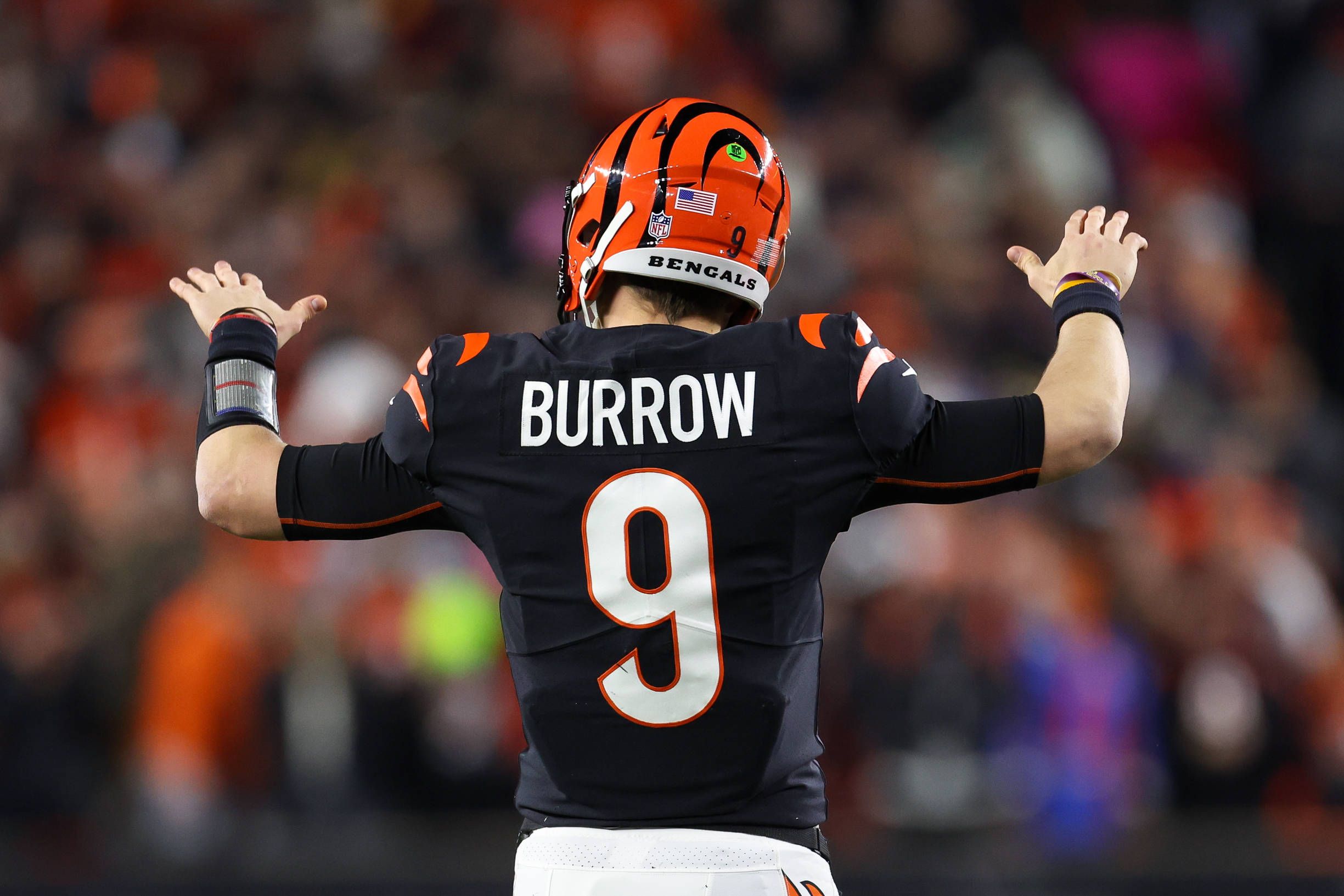 Finally, Lorenzo's last lock comes from a heated NFC East matchup between the Eagles and the Giants. Lorenzo thinks the Eagles have a stronger roster, but Brian Daboll has proven he can get the most out of his team against the big dogs. With Daniel Jones becoming more mobile at quarterback, the Giants have been buzzing on offense. The Eagles have not been great against the spread, failing to cover their last four games, while the Giants have covered in their last five! Lorenzo thinks the Eagles will win but sees the Giants keeping this one close.

Lorenzo is locking in New York +7.5 We hope you fans are ready for the NFL Playoffs. Please enjoy the games and remember, Lorenzo's Locks are BOOSTED from +570 to +630 live in Tipico Sportsbook on desktop and in the mobile app on the App Store and Google Play store.