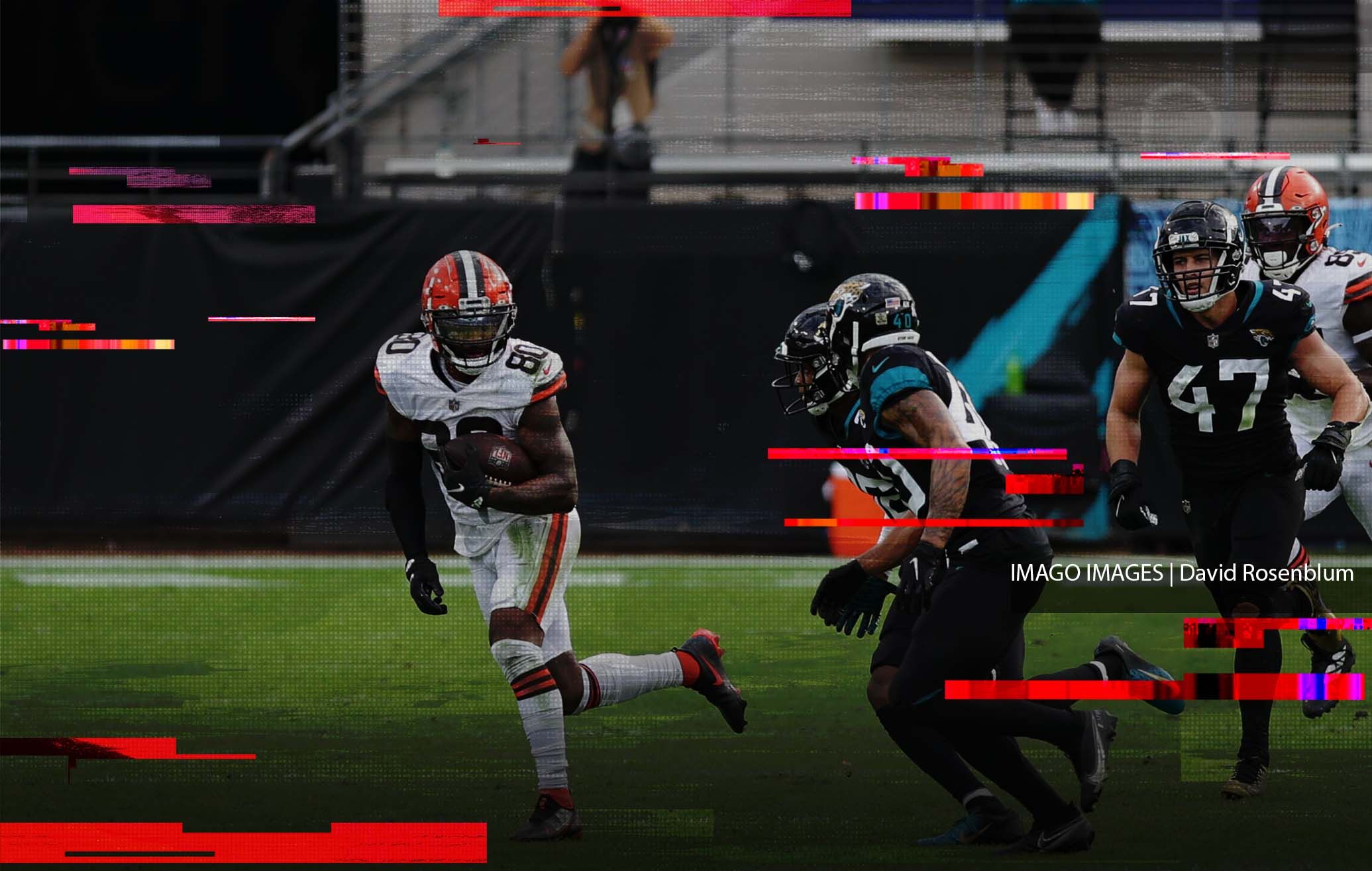 Week 10 action begins with notable changes around the NFL. Cam Newton is back and looks to give Carolina some life, while OBJ has been released from Cleveland and found a new home with the Los Angeles Rams. Lorenzo went 2-1 last week and looks to perfect his locks this week.

The Los Angeles Rams travel north to take on state rival San Francisco. Matthew Stafford looks to bounce back against a weak 49ers defense. The 49ers have lost eight straight home games and are 0-4 against the spread in their last four home games. Lorenzo is locking in the Rams at -3.5.

Since their loss to the Jets, Tennessee may be the hottest team in the NFL. Even without Derek Henry, the Titans are still capable of putting points on the board. Lorenzo does not see Trevor Siemian or Taysom Hill lifting the Saints to victory. The Titans are 5-0 against the spread in their last five and are a lock this week at -2.5.

After the release of OBJ, the Browns dominated the deep passing game last week. Cleveland looks to continue their road dominance as they head to Foxborough to take on the New England Patriots. Cleveland is 5-1 against the spread in their last six games. Lorenzo likes the Browns upsetting the Patriots and is locking in Cleveland at +2.5.