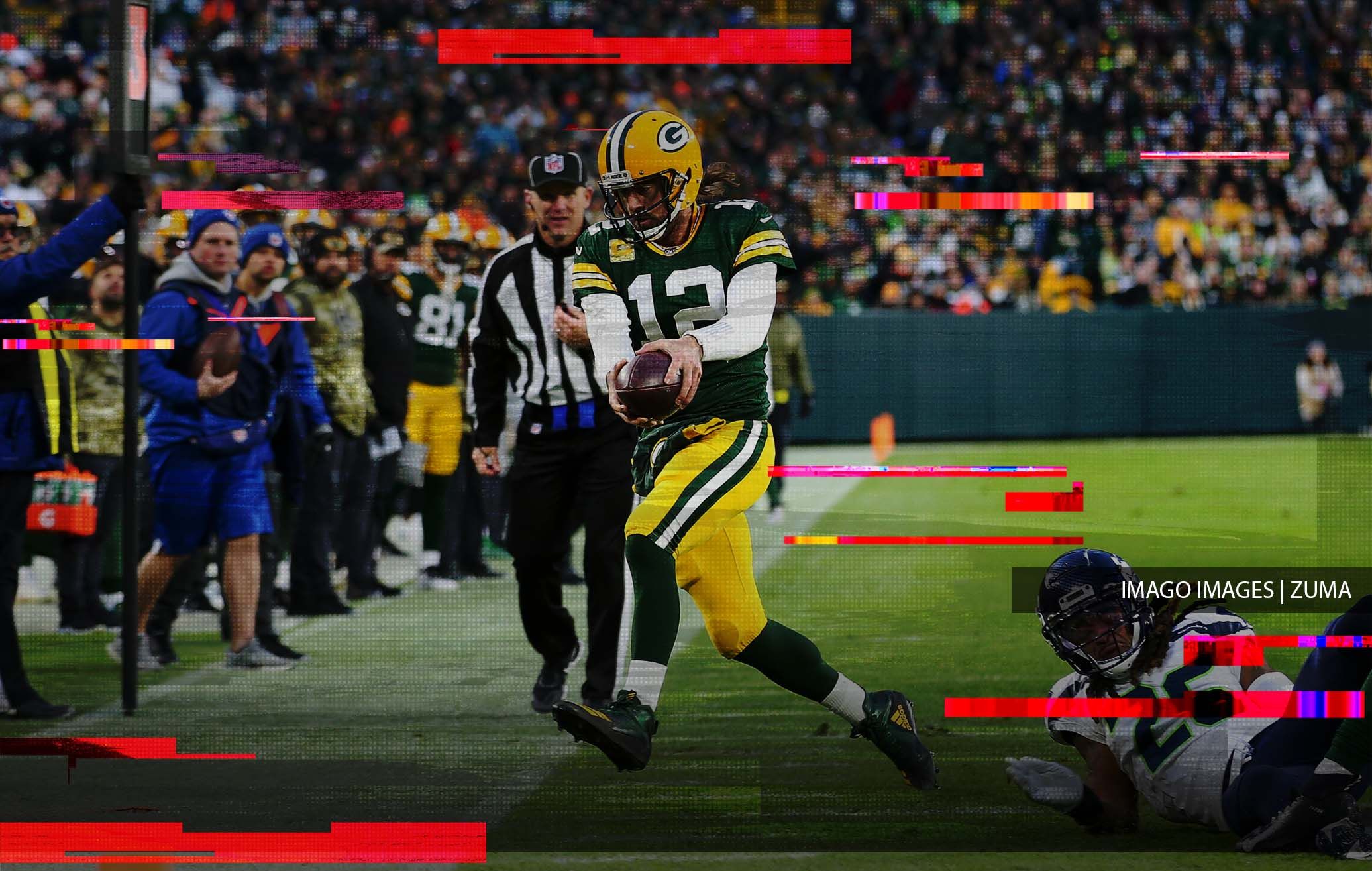 Washington Head Coach Ron Rivers faces his former team, the Carolina Panthers. Lorenzo sees Carolina as overvalued in this matchup. Washington heads to Carolina coming off a huge upset against Tampa Bay. Even with some holes in their defense due to injury, Lorenzo sees Washington slowing down Cam Newton and Christian McCaffrey. Look out for an upset here, as Lorenzo locks in Washington +3.5.

The Colts have steadily improved over the course of the season. The Bills look to have found their rhythm, but are coming off a win against a poor Jets defense. The Colts are 3-0 against the spread in their last three road games and underdogs. Lorenzo likes the Bills to win and Colts to cover at +3.5.