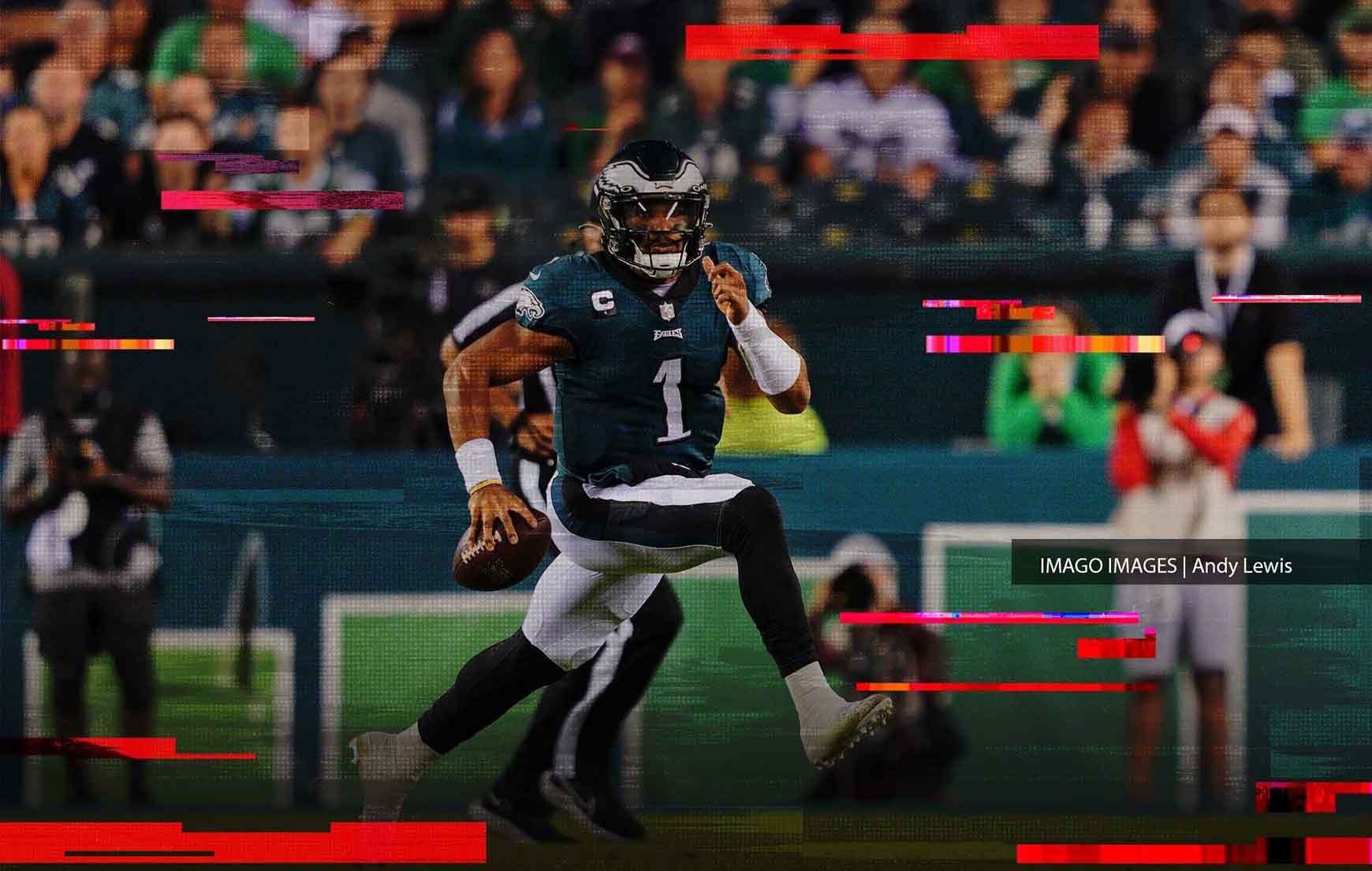 The Dolphins ride a three game winning streak heading into Sunday's matchup against the Panthers. With wins against the Jets and Texans in that span, Lorenzo sees Miami as overvalued. Cam Newton and Christian McCaffrey matchup well against Miami's linebackers. Lorenzo is locking in the Panthers against the spread.