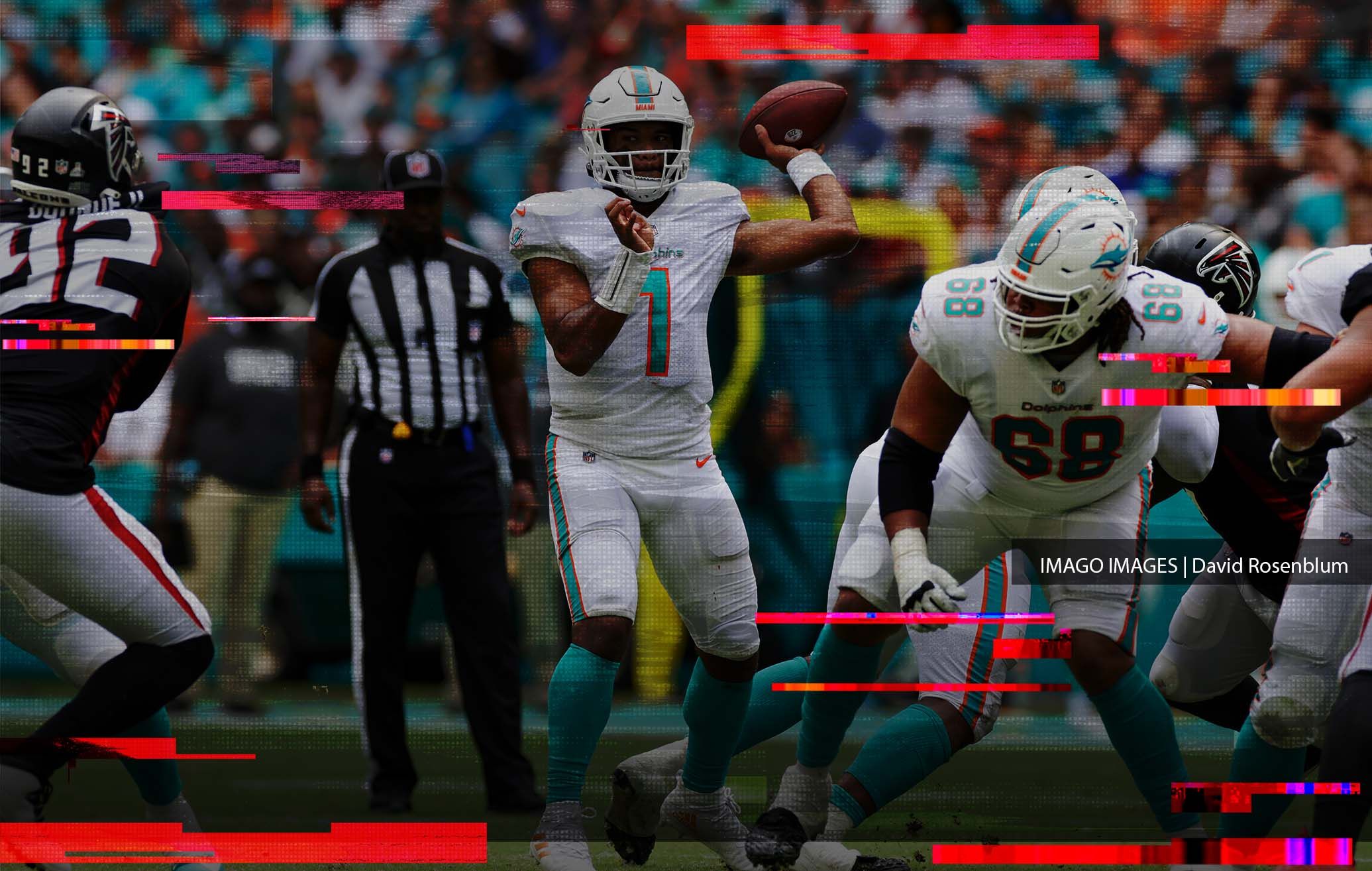 The NFL's hottest team in the league, the New England Patriots, travel to Buffalo for a division matchup and battle for first place in the AFC East. Playing smart and mistake free, New England has won six in a row and covered the spread in every game during the streak. The Patriots look to continue their road dominance, as they have won five road games this season. Lorenzo believes the Patriots defense will make it a long day for Josh Allen and the Bills, and is locking in the Patriots +2.5.

Another hot AFC East team, the Miami Dolphins have won four straight games. Tua Tagovailoa has gotten the ball out quickly and Jaden Waddle broke out in Week 12 as a result. Miami is a great under the radar home field advantage team in the NFL. While the Giants have shown improvement, the Dolphins are 12-4 against the spread in their last 16 home games. Lorenzo is locking in Miami -3.5.

The San Francisco 49ers have won four of their last five games. Meanwhile, Seattle has gone the opposite direction, and have dropped five of their last six. Although the Seahawks have recently dominated the head to head matchups, Seattle's offense is in shambles. Lorenzo is locking in the 49ers -3.5 as road favorites.