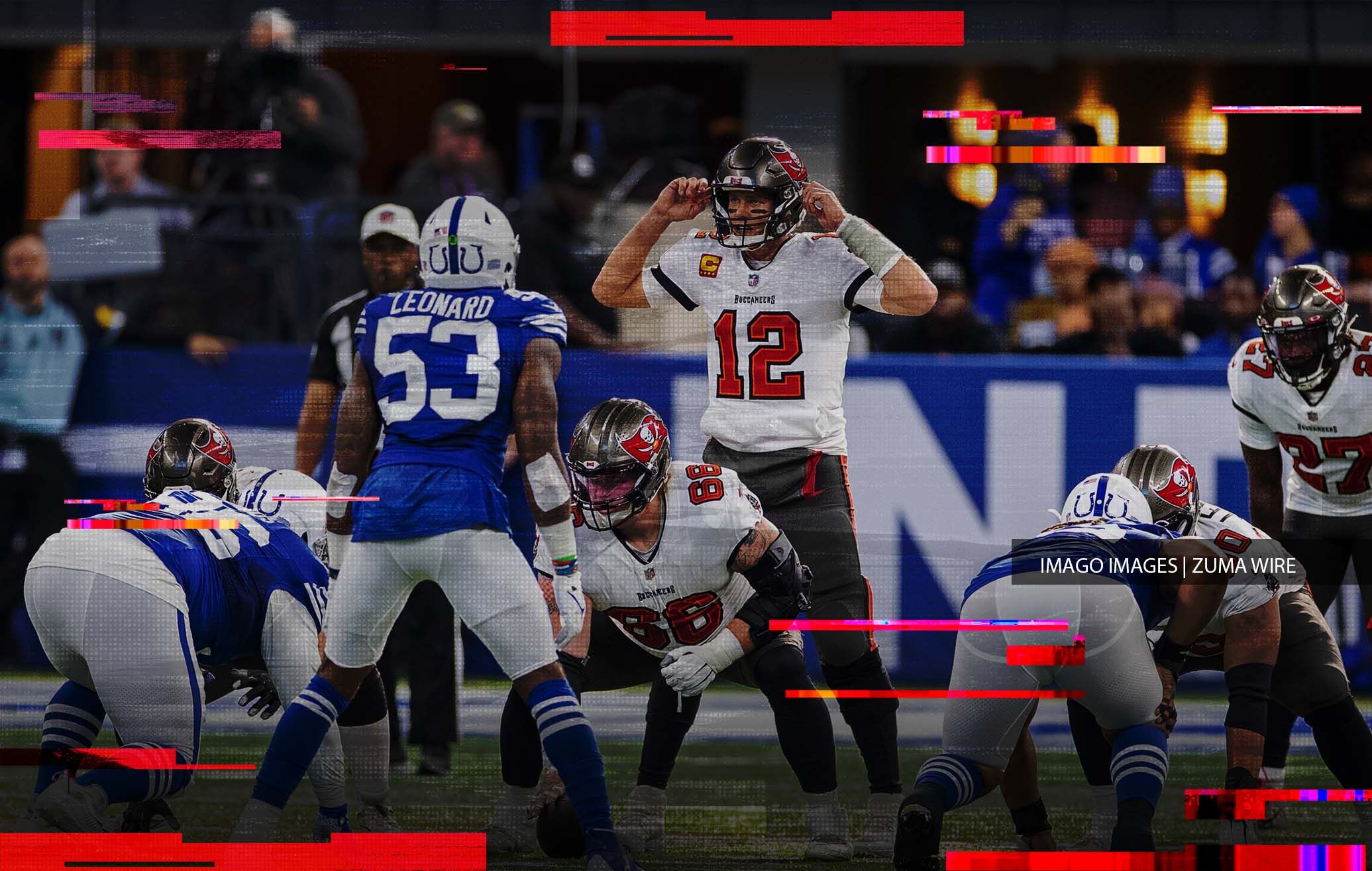 The Dallas Cowboys hit the road to take on division rival Washington Football team. Road games have been in Dallas's favor in recently play, holding 5-1 record against the spread in their last six away games. Star defensive end Randy Gregory makes his way back to the starting lineup for the Cowboys. While Washington has won four straight games, their 1-3 record against the spread in their last four NFC East games give the Cowboys the edge in this matchup. Lorenzo is locking in the Cowboys -3.5.

Moving on from one NFC power team to the next, the Tampa Bay Buccaneers host the Buffalo Bills. Tom Brady has a 32-3 record against the Buffalo Bills, the most victories in NFL history against a single opponent. Buffalo has real concerns on offense with their lack of balance and struggles in the red-zone. Tampa Bay has won eight straight home homes and looks to continue the streak to nine games. Lorenzo is locking in the Buccaneers -3.5.

Switchings things up this week, Lorenzo takes a look at the Over/Under matchup between the Broncos and Lions. With Denver ranked 23rd in scoring offense and Detroit ranked 29th in scoring offense, Lorenzo sees this as a low scoring game. The Under has hit in all but two of Denver's games this season including the last six in a row. Meanwhile the Under has hit in Detroit's last eight of last ten matchups. In Mile High Stadium where points are harder to come by, Lorenzo is locking in the Under 42.5.