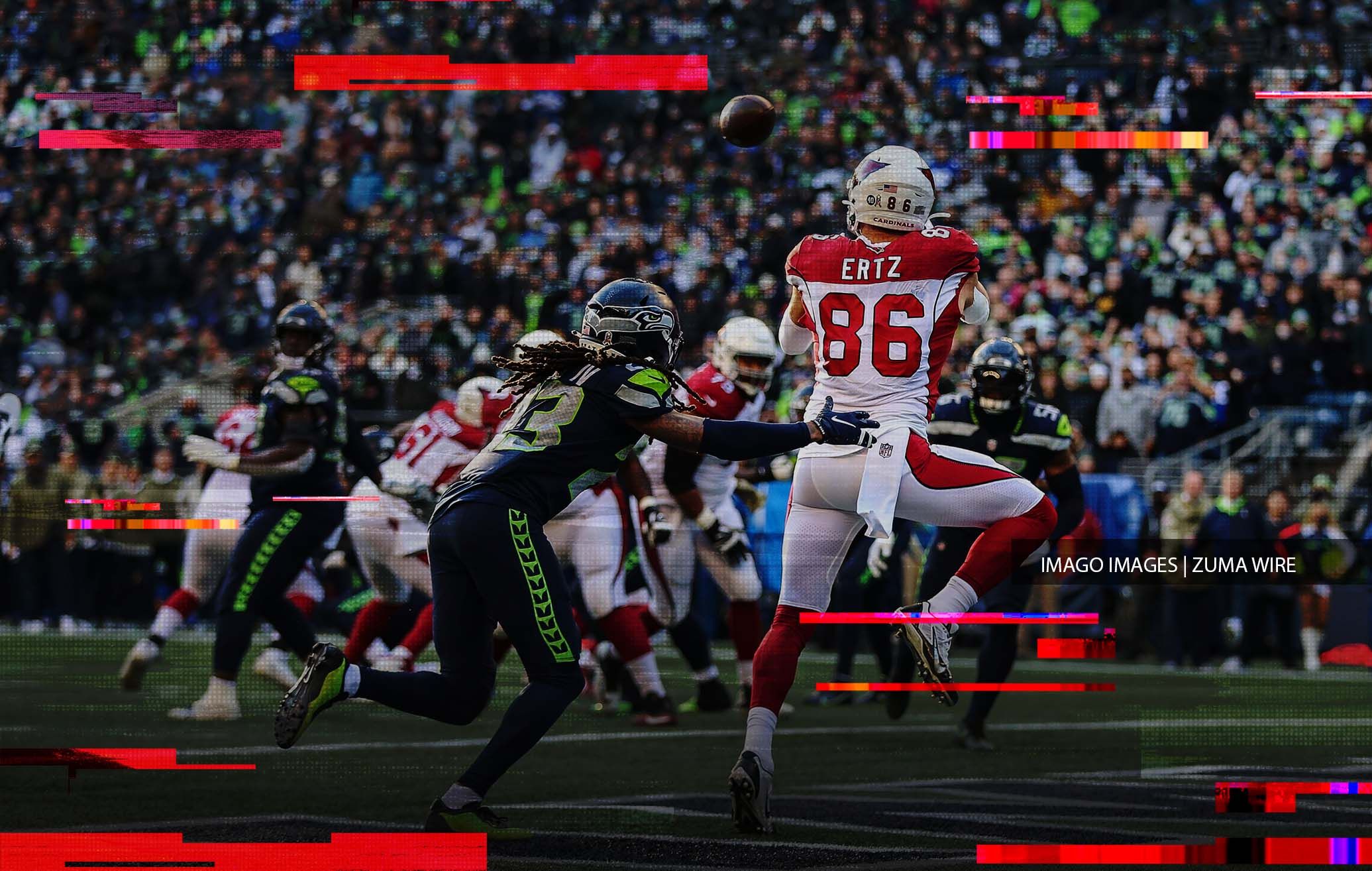 Saturday Football is back and New England is on fire. The Patriots have won seven straight games. Their biggest challenge in this week's matchup will be slowing down star runningback Jonathan Taylor. With the AFC playoff picture narrowing in, Lorenzo sees Bill Belichick entering gameday with a plan to shut down Indianapolis. Both teams are coming off their bye weeks and Lorenzo is locking in the Patriots +2.5.

The Green Bay Packers are the best team in the league against the spreading, holding an 11-2 record this season. Their defense is getting stronger, with Jaire Alexander making his way back from injury. Baltimore, on the other hand, are on a two game losing losing streak along with Lamar Jackson having an injured ankle. He will be a game-time decision on Sunday. Baltimore is running out of gas with all of their injuries and Lorenzo is locking in the Packers -5.5.

Looking to bounce back from their Monday Night home loss, the Arizona Cardinals have one of the best offenses in the league. Arizona has a 7-0 record against the spread on the road and the Lions cant be trusted, although they have been showing improvements. Lorenzo sees Arizona jumping out to big lead early, and holding it throughout the game and is locking in Arizona -11.5.