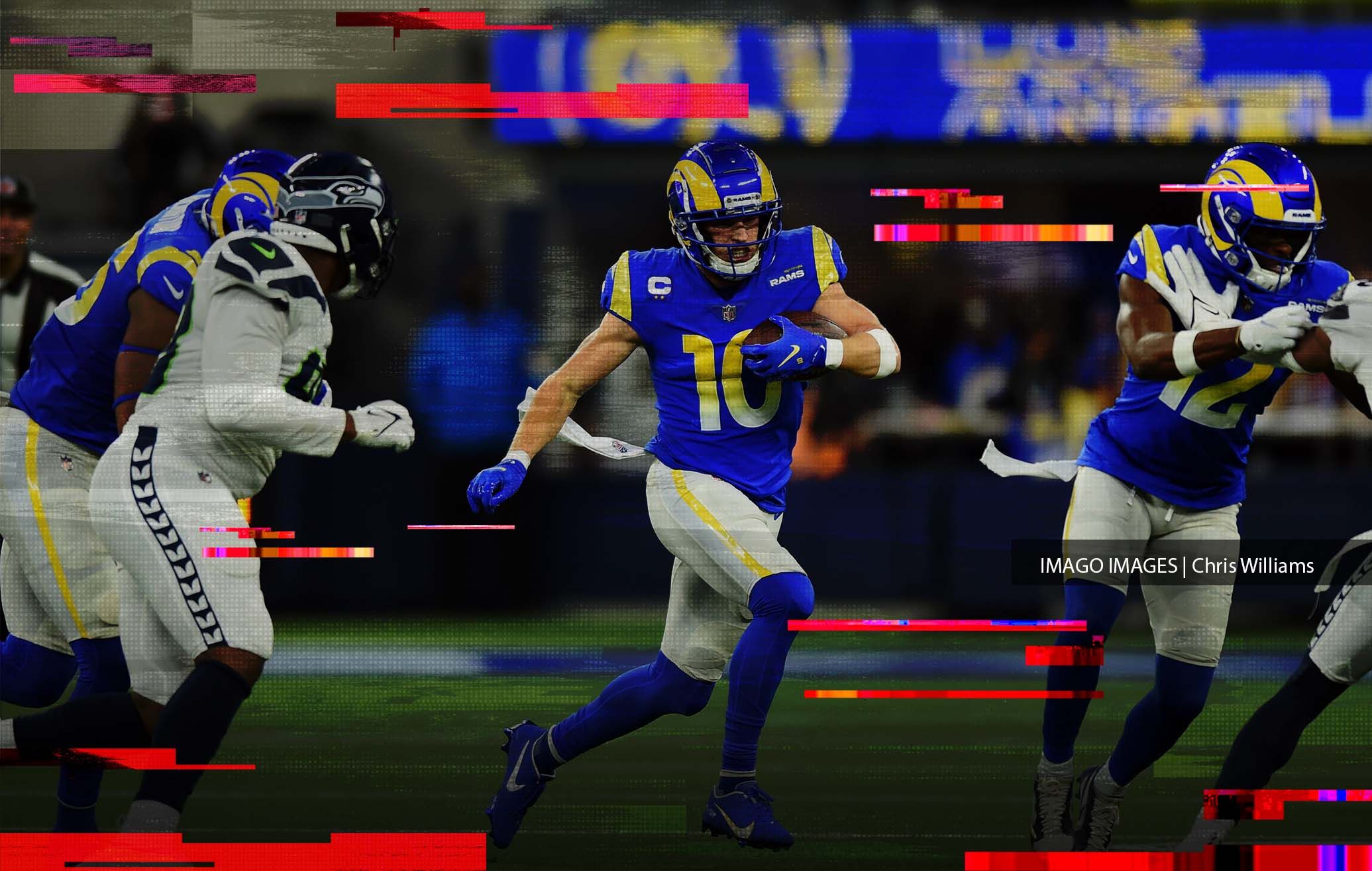 First, one of Lorenzo's favorite, the Los Angeles Rams. Reason being, they already went through their covid outbreak and theoretically, should have a safe lineup to play for a few weeks, if not months. They face an unreliable Vikings team, that left too many points on the board last week. Cooper Kupp and the Rams are lock on the road comfortably.

A team that badly needs a victory in the AFC North, the Baltimore Ravens. Looking to snap their three game losing streak with some questionable coaching decisions, the Ravens have some momentum going into Sunday. Backup quarterback, Tyler Huntley went head to head with Aaron Rodgers in Week 15 and was a failed two point conversion away from the upset. They've lost the last three games by a total of four points and Lorenzo is locking in the Ravens for the bounce back win against Cincinnati.

The Colts are turning into one of the strongest teams in the entire league. As long as Jonathan Taylor stays healthy and Carson Wentz keeps the games balanced, this offense will be hard to stop. A key to victory Sunday, will be to keep the ball out of Kyler Murray's hands. The Cardinals have not performed well in recent trips to the Red Zone, converting in only four of 12 tries. Lorenzo is locking in the Colts for the victory.